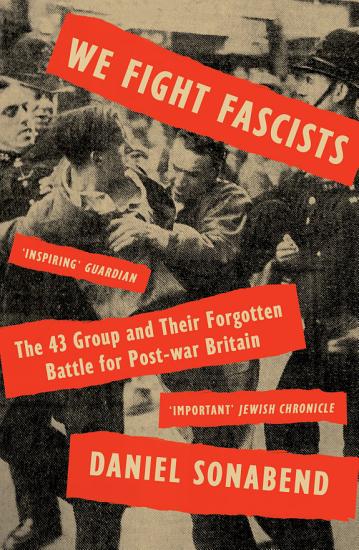 Book Description: The extraordinary story of the Jewish ex-servicemen fighting fascism in post-war Britain Returning to civilian life, at the close of the Second World War, a group of Jewish veterans discovered that, for all their effort and sacrifice, their fight was not yet done. Creeping back onto the streets were Britain's homegrown fascists, directed from the shadows by Sir Oswald Mosley. Horrified that the authorities refused to act, forty-three Jewish exservicemen and women resolved to take matters into their own hands. In 1946, they founded the 43 Group and let it be known that they were willing to stop the far-right resurgence by any means necessary. Their numbers quickly swelled. Joining the battlehardened ex-servicemen in smashing up fascist meetings were younger Jews, including hairdresser Vidal Sassoon, and gentiles as well, some of whom volunteered to infiltrate fascist organisations. The Group published its own newspaper, conducted covert operations, and was able to muster a powerful force of hundreds of fighters who quickly turned fascist street meetings into mass brawls. The struggle peaked in the summer of 1947 with the Battle of Ridley Road, where thousands descended on the Hackney market to participate in weekly riots. The history of the 43 Group is not just a gripping story of a forgotten moment in Britain's post-war history; it is also a timely lesson in how to confront fascism--and how to win. 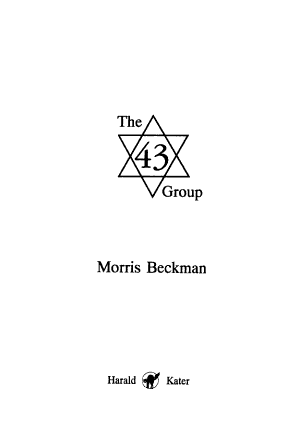 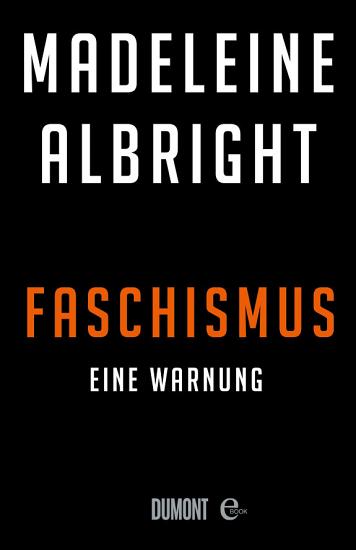 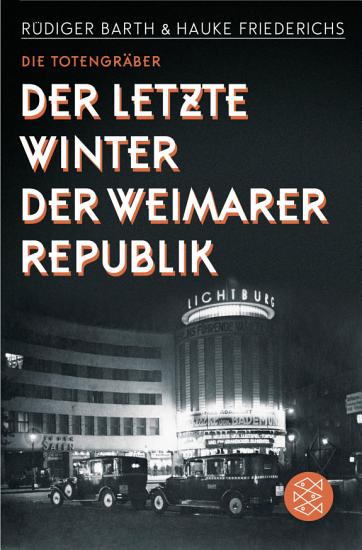 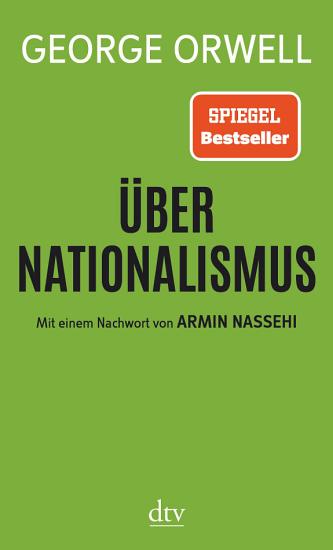 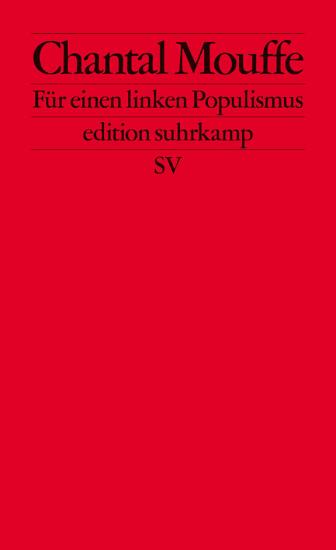 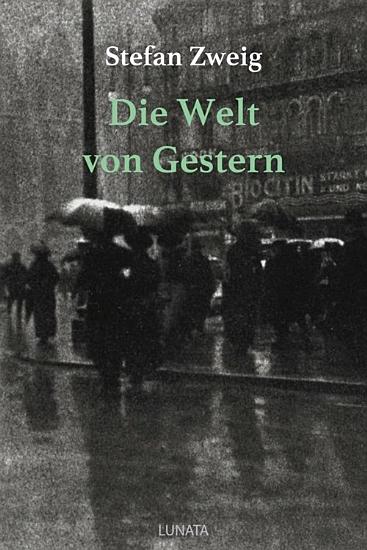