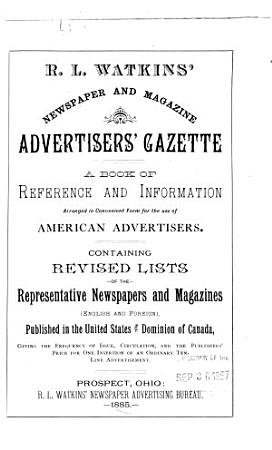 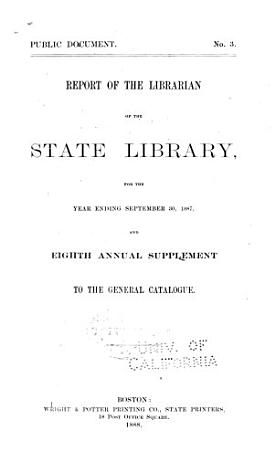 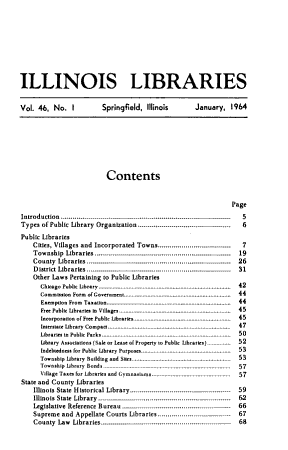 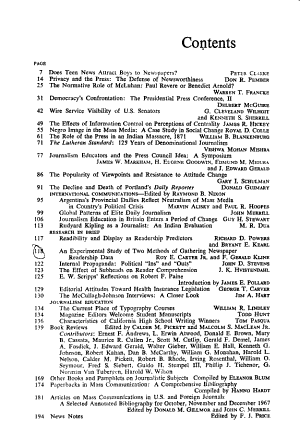 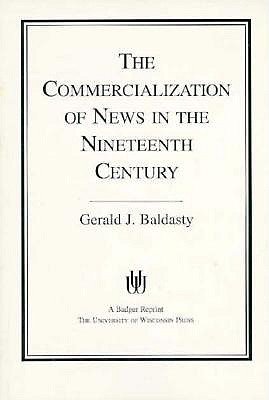 
The Commercialization of News in the Nineteenth Century traces the major transformation of newspapers from a politically based press to a commercially based press in the nineteenth century. Gerald J. Baldasty argues that broad changes in American society, the national economy, and the newspaper industry brought about this dramatic shift. Increasingly in the nineteenth century, news became a commodity valued more for its profitablility than for its role in informing or persuading the public on political issues. Newspapers started out as highly partisan adjuncts of political parties. As advertisers replaced political parties as the chief financial support of the press, they influenced newspapers in directing their content toward consumers, especially women. The results were recipes, fiction, contests, and features on everything from sports to fashion alongside more standard news about politics. Baldasty makes use of nineteenth-century materials—newspapers from throughout the era, manuscript letters from journalists and politicians, journalism and advertising trade publications, government reports—to document the changing role of the press during the period. He identifies three important phases: the partisan newspapers of the Jacksonian era (1825-1835), the transition of the press in the middle of the century, and the influence of commercialization of the news in the last two decades of the century. 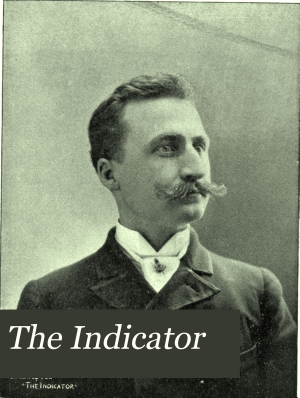 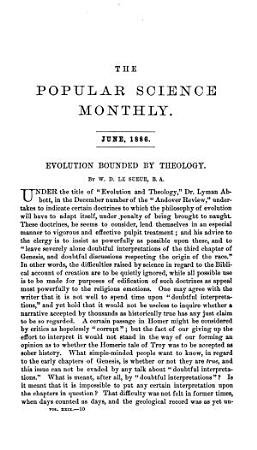 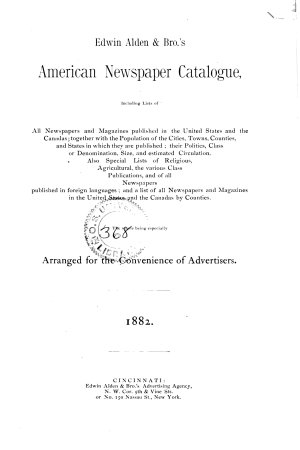 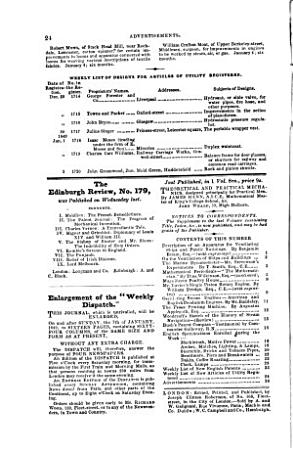 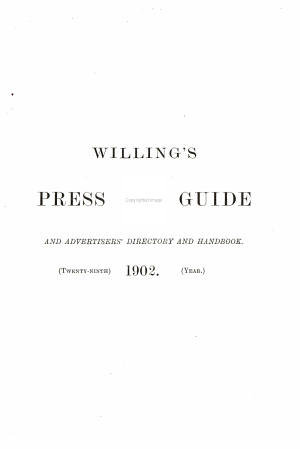 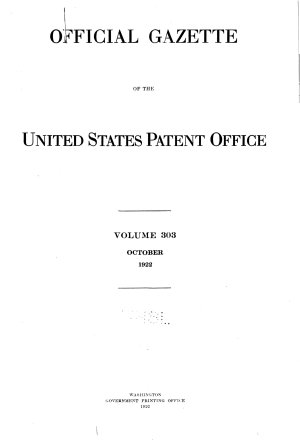 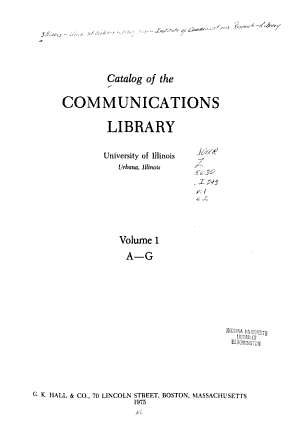 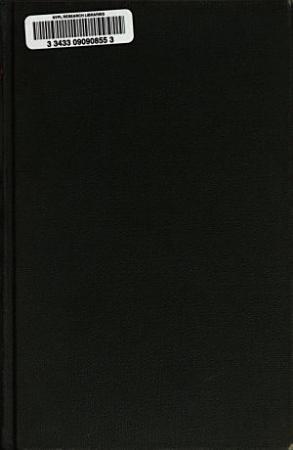