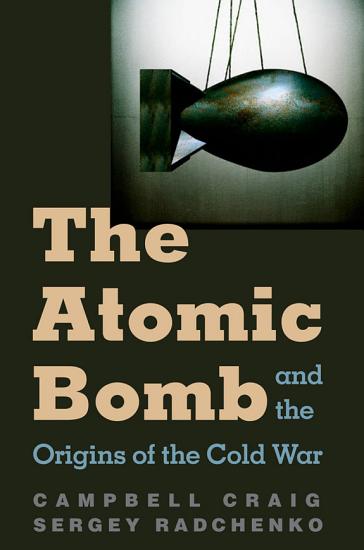 Book Description: A study of nuclear warfare’s key role in triggering the post-World War II confrontation between the US and the USSR After a devastating world war, culminating in the obliteration of Hiroshima and Nagasaki, it was clear that the United States and the Soviet Union had to establish a cooperative order if the planet was to escape an atomic World War III. In this provocative study, Campbell Craig and Sergey Radchenko show how the atomic bomb pushed the United States and the Soviet Union not toward cooperation but toward deep bipolar confrontation. Joseph Stalin, sure that the Americans meant to deploy their new weapon against Russia and defeat socialism, would stop at nothing to build his own bomb. Harry Truman, initially willing to consider cooperation, discovered that its pursuit would mean political suicide, especially when news of Soviet atomic spies reached the public. Both superpowers, moreover, discerned a new reality of the atomic age: now, cooperation must be total. The dangers posed by the bomb meant that intermediate measures of international cooperation would protect no one. Yet no two nations in history were less prepared to pursue total cooperation than were the United States and the Soviet Union. The logic of the bomb pointed them toward immediate Cold War. “Sprightly and well-argued…. The complicated history of how the bomb influenced the start of the war has never been explored so well."—Lloyd Gardner, Rutgers University “An outstanding new interpretation of the origins of the Cold War that gives equal weight to American and Soviet perspectives on the conflict that shaped the contemporary world.”—Geoffrey Roberts, author of Stalin’s Wars 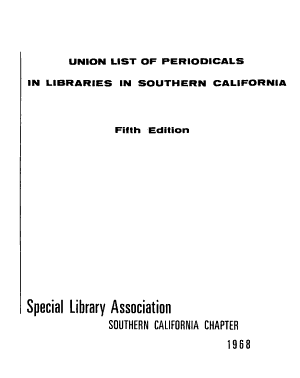