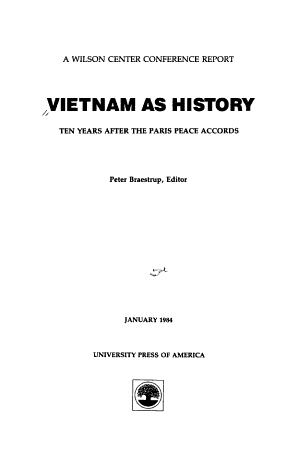 Book Description: To find out more information about Rowman & Littlefield titles please visit us at www.rowmanlittlefield.com.

Book Description: A Story of Vietnam narrates the history of Vietnam, from its beginnings to the present, giving equal importance to the culture and the arts as to the political or military events.While not a conventional textbook, A Story of Vietnam can, nonetheless, provide a substantial reading material to students interested in Asia. To the hyphenated Vietnamese, it can serve as a convenient reference tool to unveil the historical allusions, cultural insinuations, mythical hints, literary suggestions, ethnic idiosyncrasies they encounter every day at home. This book may also be sought after by the people who know so much already about a Vietnam as a War but who still would like to know more about a Vietnam as a culture.Four early comments: I think that to a large extent you have succeeded in your goal to write a general history that is both fun and instructive to read, and I particularly like the anecdotes and stories that you include. ...your lovely writing system and unique perspective are very compelling. I particularly like the fact that you have devoted significant thought to the literature and also arts of Vietnam. ...The chapters were a great read and the subject area will indeed be a popular one. These are real comments coming from real editors of well known publishers. They wrote them in the same letters that informed me they had turned down my manuscript. The readers will have to judge whether these comments constitute token consolation or sincere evaluation. 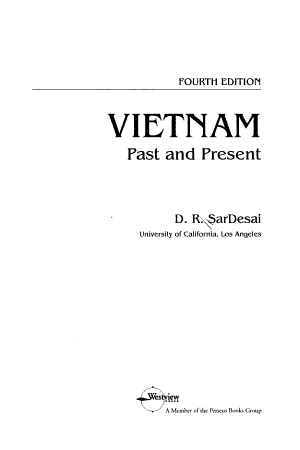 Book Description: Presents the history of Vietnam including the long early era of freedom, the French conquest, the first Indochina war, and the roots of the Vietnam conflict. Analyzes the wartime decision-making process in Hanoi and Washington, D.C., and explores the postwar reconstruction. 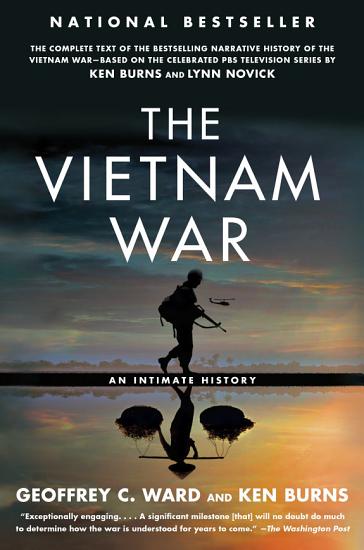 Book Description: The complete text of the bestselling narrative history of the Vietnam War—based on the celebrated PBS television series by Ken Burns and Lynn Novick More than forty years have passed since the end of the Vietnam War, but its memory continues to loom large in the national psyche. In this intimate history, Geoffrey C. Ward and Ken Burns have crafted a fresh and insightful account of the long and brutal conflict that reunited Vietnam while dividing the United States as nothing else had since the Civil War. From the Gulf of Tonkin and the Tet Offensive to Hamburger Hill and the fall of Saigon, Ward and Burns trace the conflict that dogged three American presidents and their advisers. But most of the voices that echo from these pages belong to less exalted men and women—those who fought in the war as well as those who fought against it, both victims and victors—willing for the first time to share their memories of Vietnam as it really was. A magisterial tour de force, The Vietnam War is an engrossing history of America’s least-understood conflict. 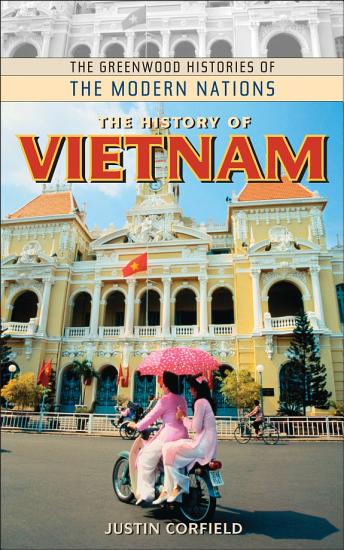 Book Description: Everyone knows Vietnam for its turbulent environment during the second half of the 20th century, but few know that archaeologists believe that civilization there existed as far back as the Bronze Age. Vietnam's history runs rampant with clashing dynasties, civil wars and power struggles between the North and South, and conflicts with neighboring and other countries. First ruled under China's close watch for centuries, Vietnam fell under conflicting commands of France and Japan during the 19th and 20th centuries-finally leading to the split of North and South Vietnam, and ultimately, the Vietnam War. Today, Vietnam still struggles with its scars from the past, but is slowly emerging as its own country, independent of China and France. An essential addition for high school and public library shelves, The History of Vietnam is the only reference book to examine Vietnam's complete history, from the 2nd century BCE to the present. 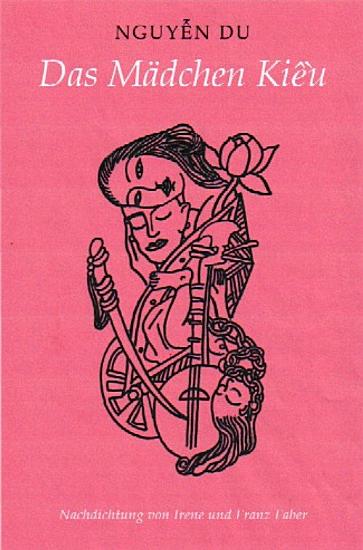 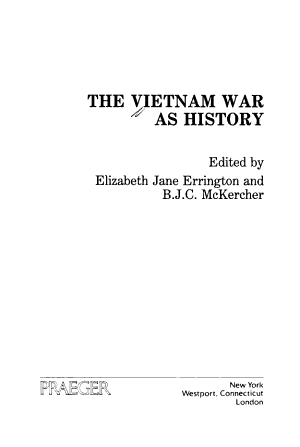 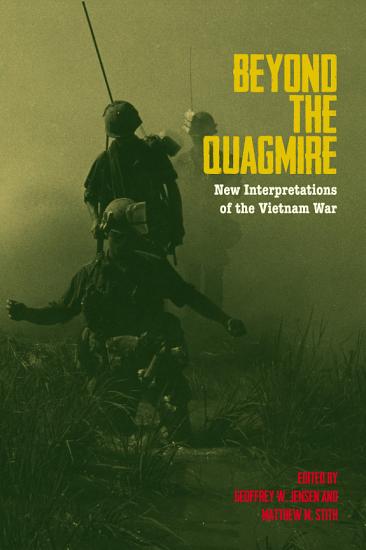 Book Description: In Beyond the Quagmire, thirteen scholars from across disciplines provide a series of provocative, important, and timely essays on the politics, combatants, and memory of the Vietnam War. Americans believed that they were supposed to win in Vietnam. As veteran and Pulitzer Prize-winning author Philip Caputo observed in A Rumor of War, “we carried, along with our packs and rifles, the implicit convictions that the Viet Cong would be quickly beaten and that we were doing something altogether noble and good.” By 1968, though, Vietnam looked less like World War II’s triumphant march and more like the brutal and costly stalemate in Korea. During that year, the United States paid dearly as nearly 17,000 perished fighting in a foreign land against an enemy that continued to frustrate them. Indeed, as Caputo noted, “We kept the packs and rifles; the convictions, we lost.” It was a time of deep introspection as questions over the legality of American involvement, political dishonesty, civil rights, counter-cultural ideas, and American overreach during the Cold War congealed in one place: Vietnam. Just as Americans fifty years ago struggled to understand the nation’s connection to Vietnam, scholars today, across disciplines, are working to come to terms with the long and bloody war—its politics, combatants, and how we remember it. The essays in Beyond the Quagmire pose new questions, offer new answers, and establish important lines of debate regarding social, political, military, and memory studies. The book is organized in three parts. Part 1 contains four chapters by scholars who explore the politics of war in the Vietnam era. In Part 2, five contributors offer chapters on Vietnam combatants with analyses of race, gender, environment, and Chinese intervention. Part 3 provides four innovative and timely essays on Vietnam in history and memory. In sum, Beyond the Quagmire pushes the interpretive boundaries of America’s involvement in Vietnam on the battlefield and off, and it will play a significant role in reshaping and reinvigorating Vietnam War historiography.