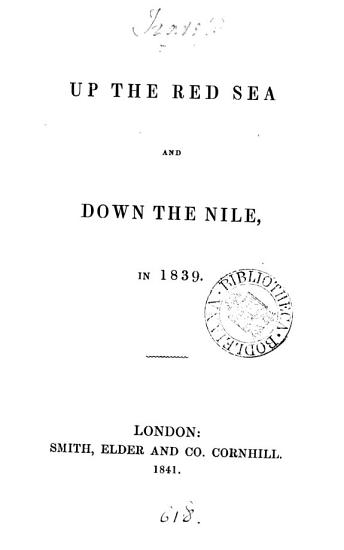 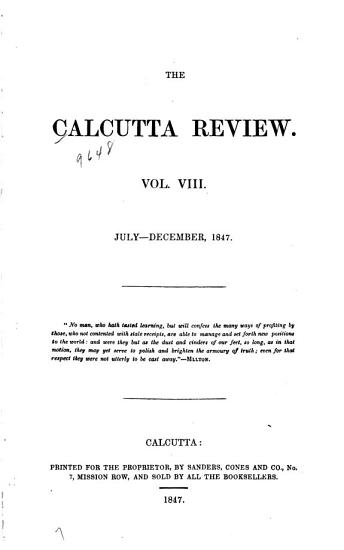 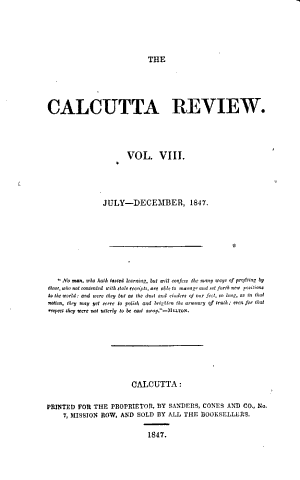 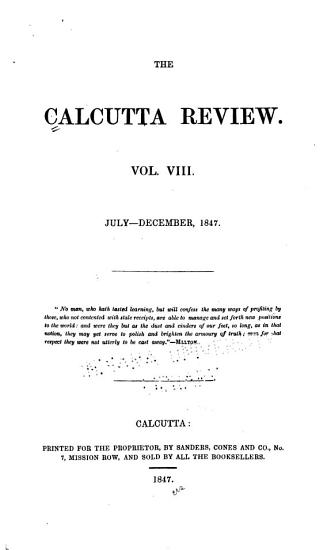 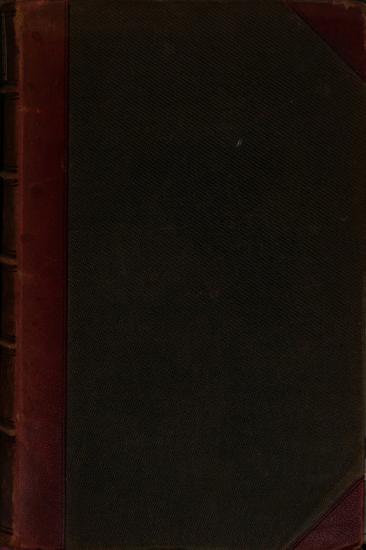 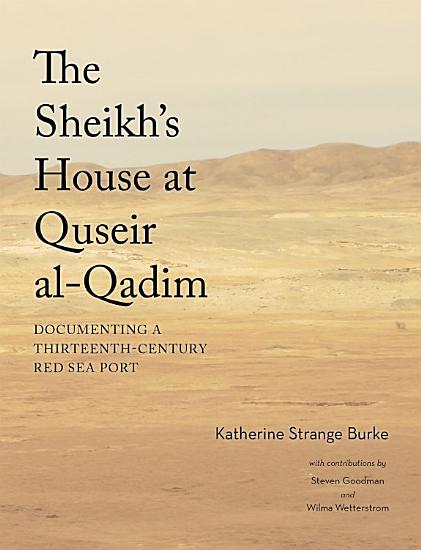 Book Description: This study of a thirteenth-century dwelling on Egypt's Red Sea Coast draws on multiple lines of evidence--including texts excavated at the site--to reconstruct a history of the structure and the people who dwelt within. The inhabitants participated in Nile Valley-Red Sea-Indian Ocean trade, transported Ḥāǧǧ pilgrims, sent grain to Mecca and Medina, and wrote sermons and amulets for the local faithful. These activities are detailed in the documents and fleshed out in the botanical, faunal, artifact, and stratigraphic evidence from the University of Chicago's excavations (1978-82). This compound eventually consisted of two houses and a row of storerooms and became the center of mercantile activity at Quseir al-Qadim. Over time, as the number of named individuals who received shipping notes addressed to the "warehouse of Abū Mufarij" increased, living rooms and storerooms were added to accommodate this expansion of commerce. While most merchants were dealing in textiles, dates, and grains, additional commodities traded included perfumes, gemstone-decorated textiles, resist-dyed textiles, and porcelains. Specialist studies by Steven Goodman on the avian faunal remains and Wilma Wetterstrom on the macrobotanical finds reveal that the compound's occupants enjoyed a diet of chicken and Nile Valley produce such as grapes and watermelon, and they were supplemented by high-priced imports: nuts and fruits from around the Mediterranean, along with medicinal plants from as far away as India, indicate the wealth and status of this family of merchants. The evidence from this small portion of Quseir al-Qadim yields a rich local story that is a microcosm of Nile Valley-Red Sea-Indian Ocean trade under the last Ayyubid sultans of Egypt. 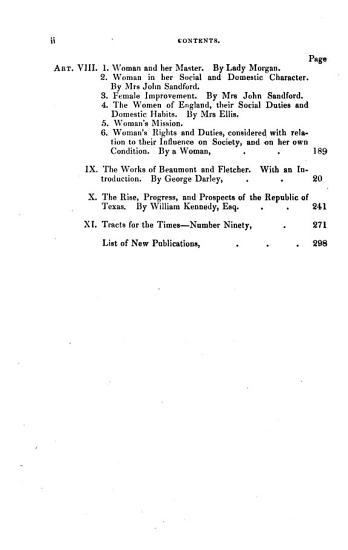 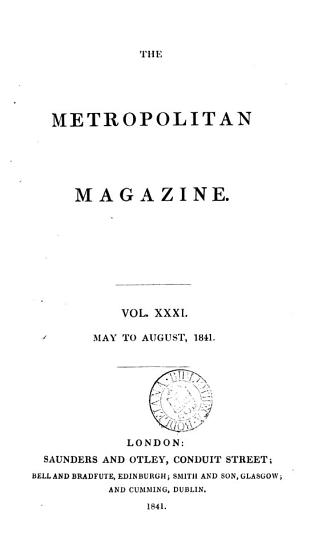