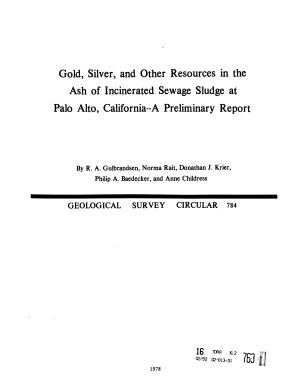 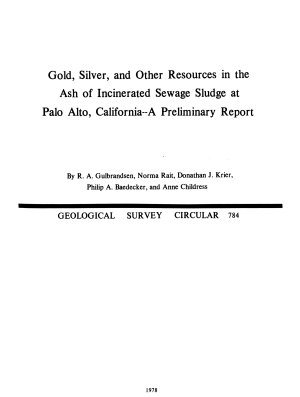 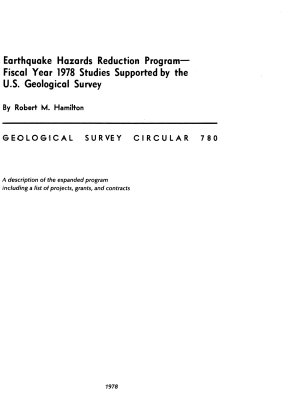 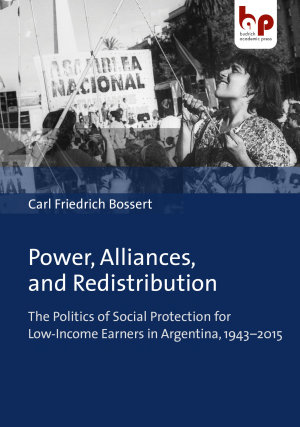 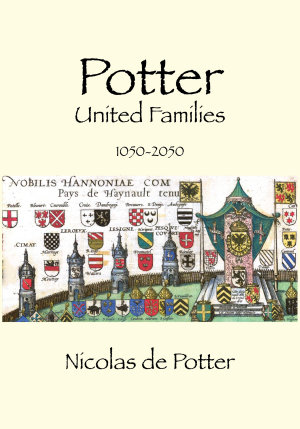 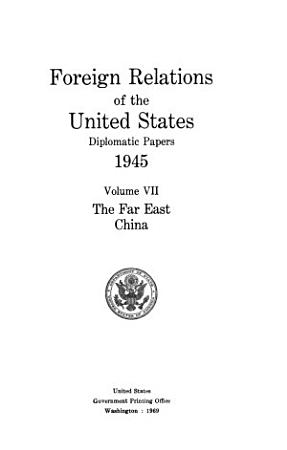 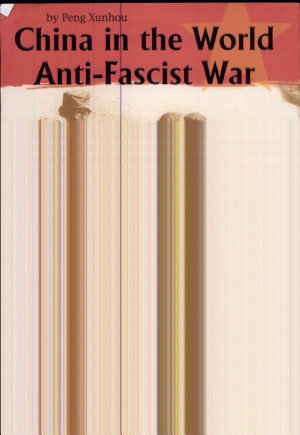 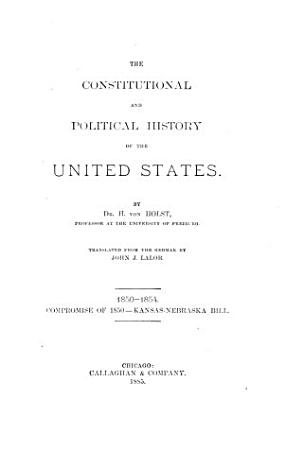 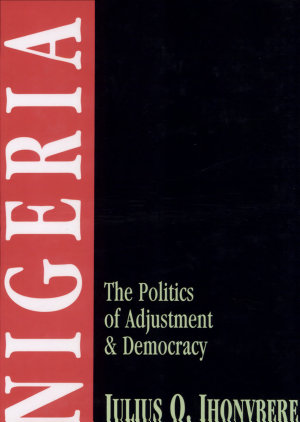 
Nigeria is in a long-standing crisis. Military rule has suffocated civil society and has entrenched a culture of repression, corruption, and official irresponsibility. The reign of Ibrahim Babangida has resulted in near total economic disaster for the country. The situation is so bad, as Julius Ihonvbere shows, that Nigerians are now saying that the days of colonialism were better. In this major new study, Ihonvbere searches out the sources of Nigeria's predicament. He finds them in the country's historical experience, and the consequences of that experience since gaining political independence. Nigeria has become a society in which its citizens live in fear and its youth emigrate to other countries. It is now impossible to survive in the country without belonging to a certain religion, living in a particular region, having connections with top military officers, and being involved with some form of corruption. Even involvement in drug pushing or extrajudicial murder is no longer considered a crime, but a circumstance of life. Such conditions have encouraged the emergence of several popular organizations. New alliances of students, workers, women, youths, intellectuals, professionals, and the unemployed transcend ethnic, regional, and religious differences. For the author, it is at this emerging level of struggle and interaction that the future of Nigeria lies. This work examines several critical, but often overlooked or underresearched aspects of Nigeria's political economy. Ihonvbere analyzes in detail Nigeria's foreign policy, its economic crisis, the military, the decay of its educational system, and democratization. He pays particular attention to the paradoxical connection between IMF/World Bank-supervised structural adjustment and the struggle for democracy. His book will be of interest to experts hi socioeconomic development, foreign policy analysts, students of military science, and scholars of African politics and history. 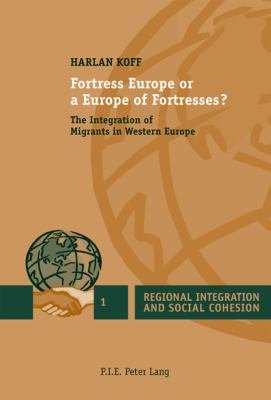 
The integration of non-EU migrants is one of the most salient issues in contemporary European politics and social scientists have dedicated significant attention to this question. Even though this field is generally characterized by its richness, its weakness has been its focus on specific aspects of immigration, such as political participation, immigrant entrepreneurship, models of citizenship, etc. This book addresses migrant integration in its complexity. First, it compares and analyzes local integration regimes because levels and modes of integration vary throughout Europe, all the way to the sub-national level. Second, the book discusses integration issues in various arenas, including political party systems, welfare regimes, social movements, civil society, economic sectors, housing, urban planning, and crime. In doing so, the study addresses the relationships between integration in various spheres, thus embracing the complexity of integration processes. Finally, the book attempts to explain the links between political, economic and social integration through interdisciplinary analysis based on power, class and status. 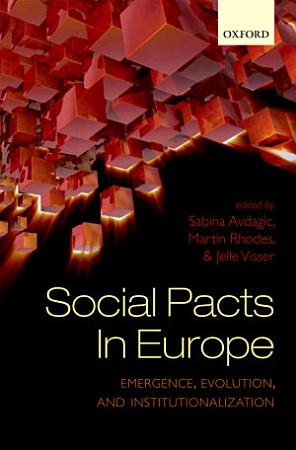 
Social Pacts in Europe presents the first full-length theoretical and comparative empirical study of new social pacts in Europe. It brings a wide range of theory to bear on social pact bargaining and institutionalization, comparing cases across Europe, east and west, and provides in-depth studies of six countries. 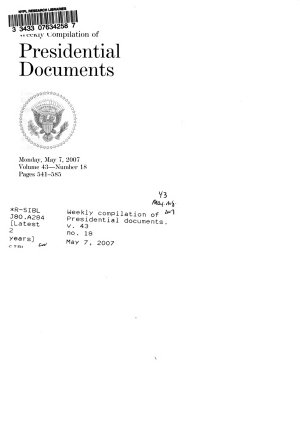 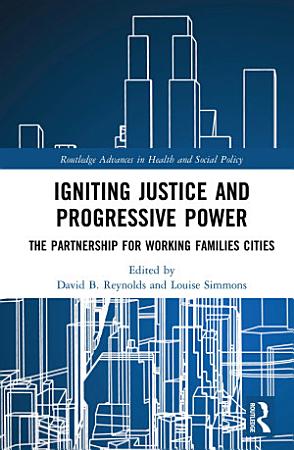 
A progressive resurgence is happening across the United States. This book shows how long-lasting coalitions have built progressive power from the regional level on up. Anchored by the "think and act" affiliate organizations of the Partnership for Working Families (PWF) these regional power building projects are putting in place the vision, policy agenda, political savvy, and grassroots mobilization needed for progressive governance. Through six sections, the book explores how Partnership for Working Families projects are a core part of the defeat of the right-wing in states such as California; the challenge to corporate neoliberalism in traditionally "liberal" areas; and contests for power in such formally solid red states as Arizona, Georgia, and Colorado. This book considers how these PWF groups work on economic, racial and environmental justice challenges, equitable development, and other critical issues. It addresses how, at their core, they bring together labor, community, environmental, and faith-based organizations and the coalitions and campaigns that they developed have won and continue to win substantial victories for their communities. Igniting Justice and Progressive Power will be of interest to activists and concerned citizens looking to understand how lasting political change actually happens as well as all scholars and students of social work, urban geography, political sociology, community development, social movements and political science more broadly. 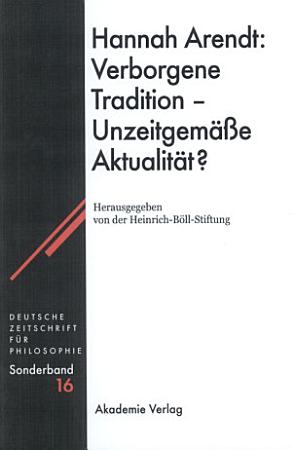 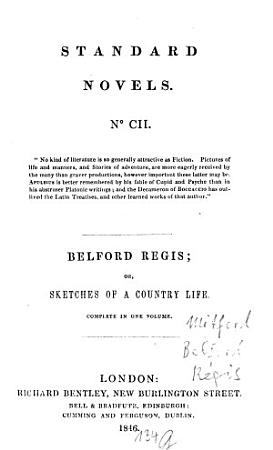