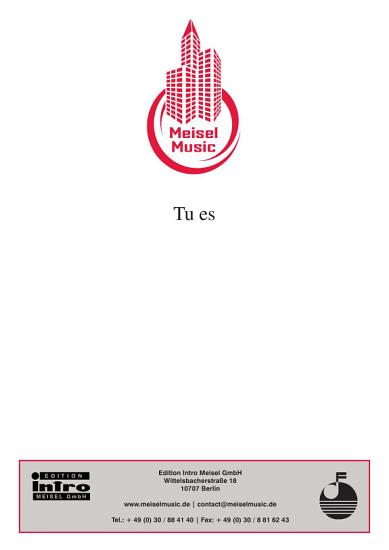 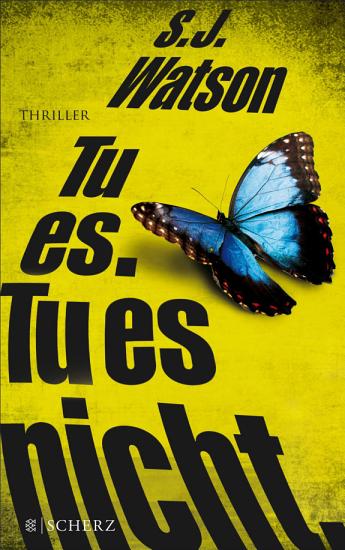 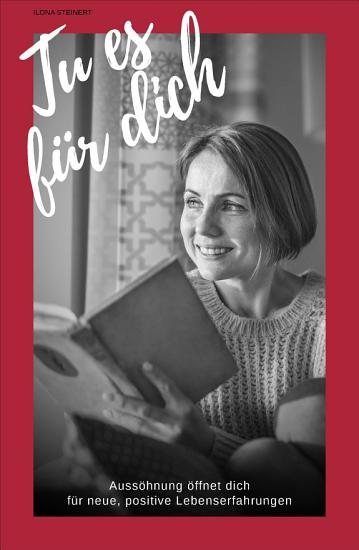 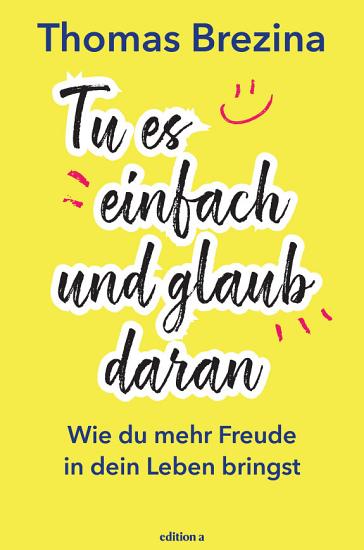 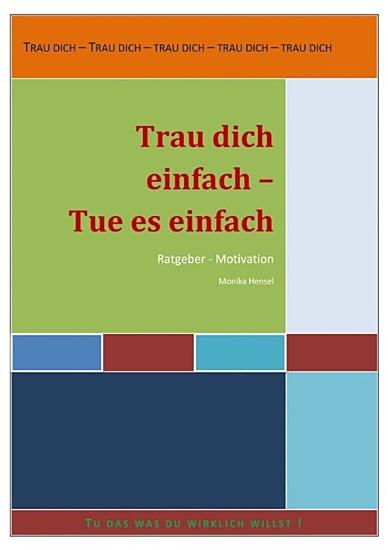 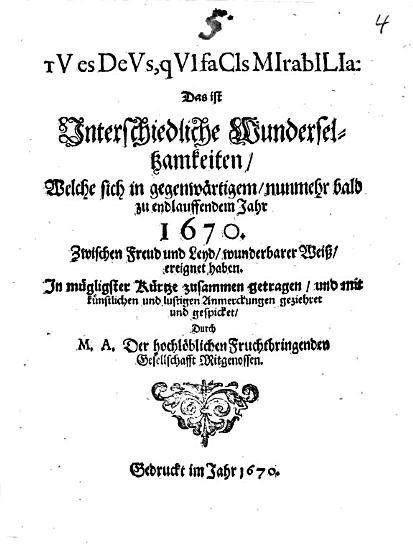 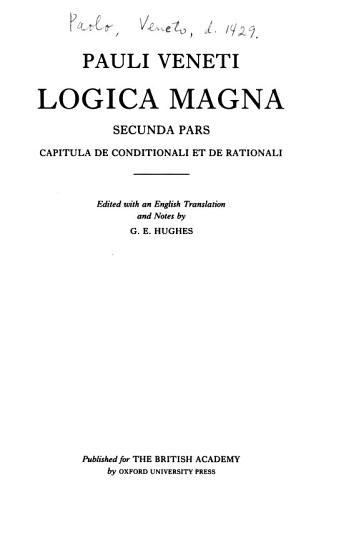 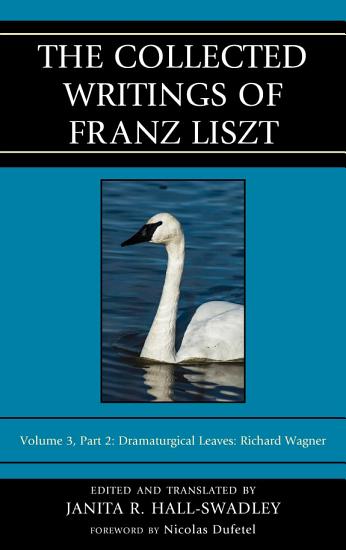 Book Description: The Collected Writings of Franz Liszt: Dramaturgical Leaves: Richard Wagner completes the second half of Liszt’s writings about stage works, its composers, and music drama. In this volume, Liszt focuses on the works of his most controversial devotee and son-in-law, Richard Wagner, whose music dramas Liszt championed as conductor during his tenure in Weimar. Here, we see Liszt prove his skill and expertise as a music critic, as well. He offers a critical analysis of the aesthetic and musical principles that underlie Wagner’s operas, Tannhäuser, Lohengrin, and The Flying Dutchman, including a thorough discussion of Wagner’s Leitmotif system of composition. Additionally, his findings are substantiated with a plethora of music examples, which will satisfy those who wanted greater musical substance from his writings. He also foretells the magnitude of Wagner’s influence on prosperity in his pamphlet-length essay, The Rhine’s Gold. Finally, the editor and translator of this volume, Janita Hall-Swadley, provides a unique perspective on these same principles, which is based on Wagner’s own mysterious diagram of “The Philosopher’s Stone,” which was supposed to be included in the original 1863 edition of the composer’s important writing, Opera and Drama, but never made it to publication. 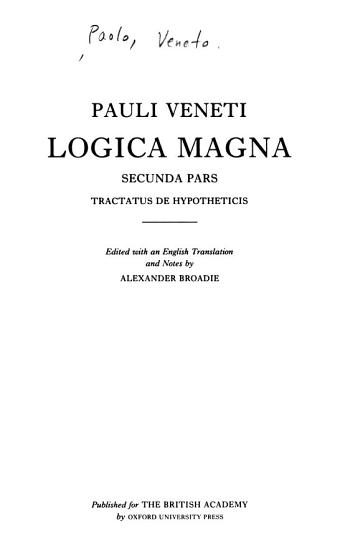 Book Description: Part of text with translation from Paul of Venice's lengthy and elaborate work on logic, written in the 1390s. 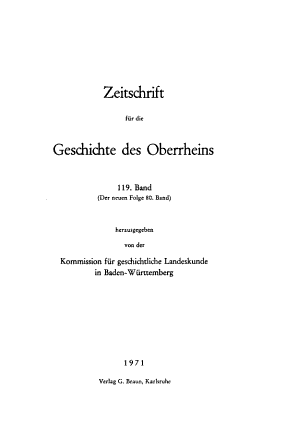