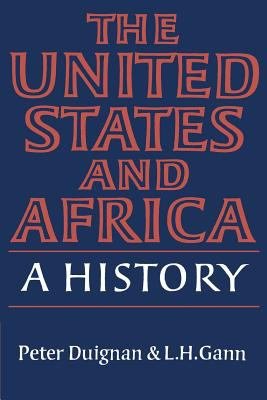 Book Description: Tracing the reciprocal relationship between Africa and North America from the seventeenth-century slave trade onwards, two leading authorities in the field provide a major revision to traditional colonial African history as well as to US history. Departing from prior accounts that tended to emphasise only the role of the colonial metropoles in developing Africa, the authors show how American pioneers - missionaries, traders, prospectors, miners, engineers, scientists, and others - have helped to shape Africa. They also point to the equally important impact made by Africa on the United States through trade and immigration, and through the influence of Africans on the arts and agriculture, among other facets of American life. In a study of exceptionally broad scope, the authors devote particular attention to the development of United States policy regarding Africa, the impact of private enterprise, the operation of governmental lobbies, the administration of foreign aid, and the involvement of Africa in the Cold War. 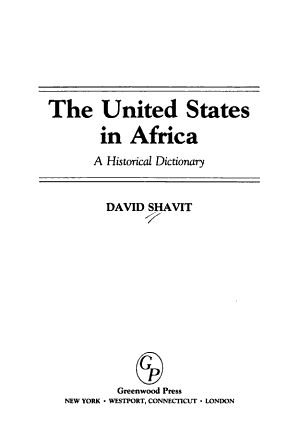 Book Description: "Given the relative paucity of materials on this topic, especially the lack of any other biographical guide to Americans in Africa, and the fact that this information was assembled from widely scattered sources, this book should prove useful in larger collections." Library Journal 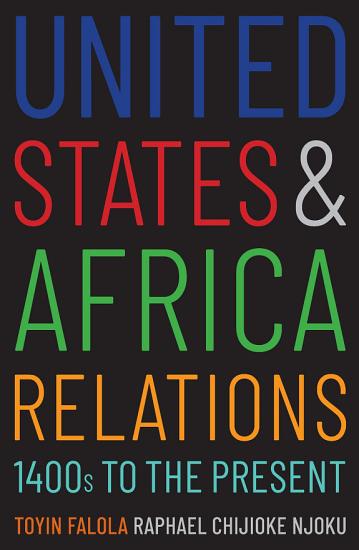 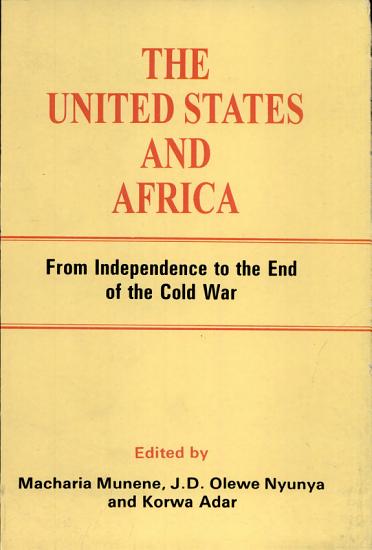 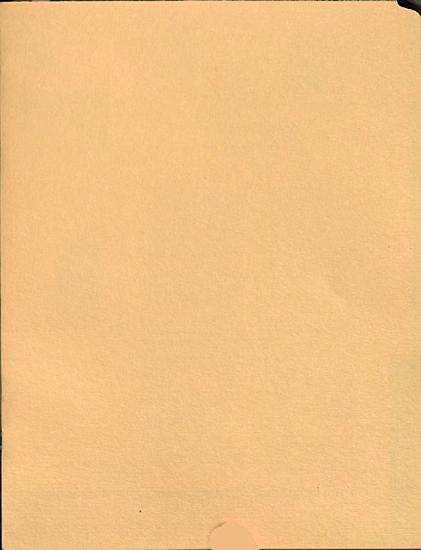 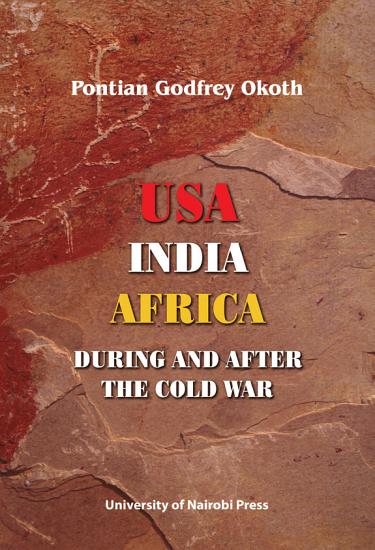 Book Description: The Cold War period witnessed competition from political, economic, ideological, diplomatic, military and social dimensions between the United States of America (USA), and the then Union of Soviet Socialist Republics (USSR). In the superpower rivalries, India and Africa were adversely affected in many ways. The situation did not change for the better in the post-Cold War period, which has witnessed the domination of the world by the US and its allies, the Group of Eight (G-8) industrialised countries. This domination has been characterised by the process of Americanization of the worlds, otherwise termed globalisation, in virtually all spheres of life. USA, India, Africa During and After the Cold War demonstrates that both the United States and The Soviet Union used African States, India and other Third World countries for their own geopolitical considerations; that the foreign policy and foreign relations of the US were meant to subject Africa and India to the dictates of US imperialism. The book assesses the impact of the Cold War and the post-Cold War order on Africa, India and the entire world and argues that the Non Aligned Movement is still relevant to the Third World countries despite the demise of the Cold War. The book analyses issues from the African point of view as opposed to hitherto Western view points but provides a balanced appreciation of the complex forces that shape foreign policies and foreign relations globally. It is a valuable contribution to modern diplomatic history and targets university students, researchers, foreign affairs ministries, and practicing diplomats. 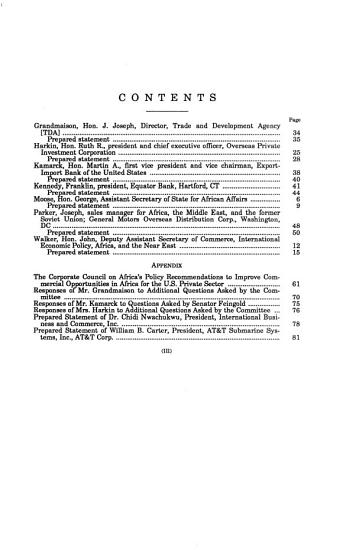