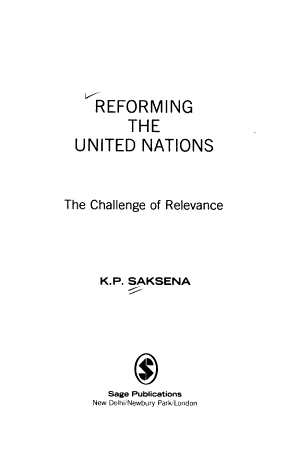 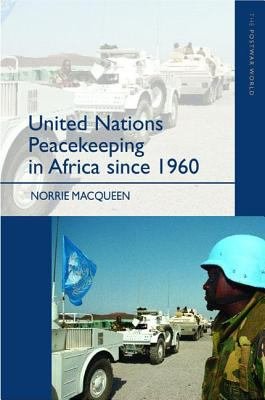 Book Description: United Nations Peacekeeping in Africa provides an exploration of United Nations military intervention in Africa, from its beginnings in the Congo in 1960 to the new operations of the twenty-first century. The scene is set by an examination of the theoretical bases both of United Nations peacekeeping and of Africa s post-independence politics and international relations. The peacekeeping project in Africa is then described on a region by region basis Central Africa, Southern Africa, West Africa, the Horn and Trans-Saharan Africa with comparisons and contrasts within and between each part of Africa highlighted throughout. A number of key questions are considered: how have developments in the broader international system affected conflicts in Africa? what are the internal and external forces which have caused African states to fail and collapse ? how have external powers used UN Peacekeeping in pursuit of their own political agendas? what determines success and failure in African peacekeeping? are there African solutions to African problems which could supplant UN involvement? As well as providing an account of UN involvement, the book is concerned to explore the long historical origins of the African conflicts with which the UN has been engaged. Written in an engaging and accessible manner, United Nations Peacekeeping in Africa provides an invaluable examination of the complex issues surrounding UN interventions in Africa. Norrie MacQueen is Head of Department of Politics, University of Dundee. His previous books (with Longman) include "The Decolonization of Portuguese Africa" and "The United Nations since 1945: Peacekeeping and the Cold War.""" 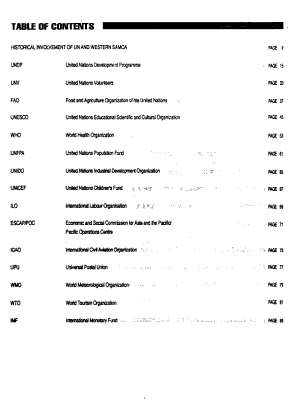 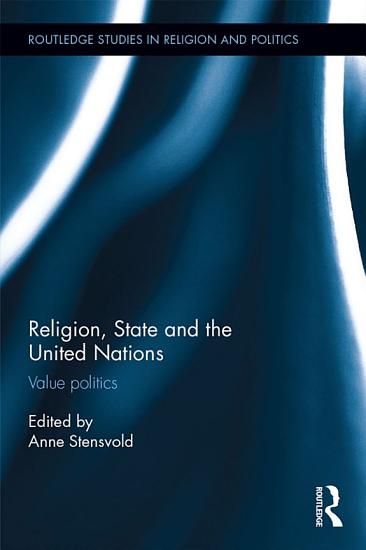 Book Description: This volume approaches the UN as a laboratory of religio-political value politics. Over the last two decades religion has acquired increasing influence in international politics, and religious violence and terrorism has attracted much scholarly attention. But there is another parallel development which has gone largely unnoticed, namely the increasing political impact of peaceful religious actors. With several religious actors in one place and interacting under the same conditions, the UN is as a multi-religious society writ small. The contributors to this book analyse the most influential religious actors at the UN (including The Roman Catholic Church; The Organisation of Islamic Countries; the Russian Orthodox Church). Mapping the peaceful political engagements of religious actors; who they are and how they collaborate with each other - whether on an ad hoc basis or by forming more permanent networks - throwing light at the modus operandi of religious actors at the UN; their strategies and motivations. The chapters are closely interrelated through the shared focus on the UN and common theoretical perspectives, and pursue two intertwined aspects of religious value politics, namely the whys and hows of cross-religious cooperation on the one hand, and the interaction between religious actors and states on the other. Drawing together a broad range of experts on religious actors, this work will be of great interest to students and scholars of Religion and Politics, International Relations and the UN. 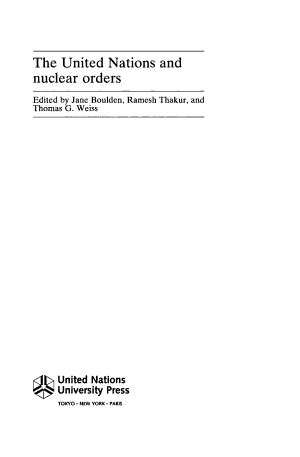 Book Description: This book examines actors, tools, and issues associated with the changing nature of the environment in which the United Nations operates; the ways in which it has responded and might respond to technological and political problems; and the questions and difficulties that arise for the world organization. Issues covered in the book include doctrinal questions on the use of force, the regional dynamics of nuclear proliferation, and the growing concern that nuclear order established by the NPT may collapse or simply be overtaken by events.--Publisher's description. 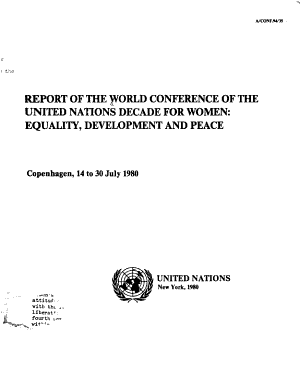 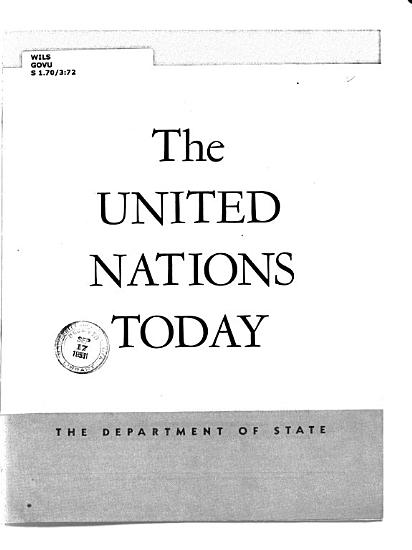