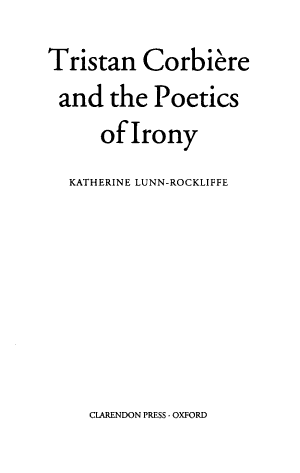 Book Description: This is a study of the 19th-century French poet, Tristan Corbière. Using close textual readings from Les Amours jaunes, the only collection published in Corbière's lifetime, it examines his self-contradictory style. Corbière's use of irony is shown to be a means of exploring the doubts of modern man and the spiritual void of commodity culture. 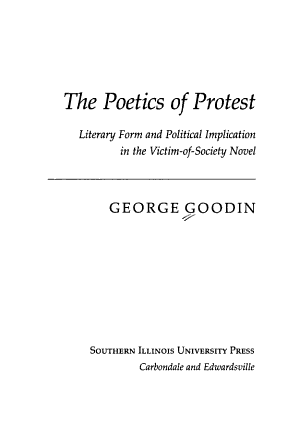 Book Description: Goodin takes a formalistic approach to political expression in the victim-of-society novel, asking the question, how do the formal features of the novel constrain thematic expression? He notes that the writer must balance the protagonist’s role as victim against the role as resilient human being capable of dealing with his or her problems. If the protagonist is too strong, both help and reform become unnecessary; if too weak, the situation becomes hopeless, thus limiting the power and appeal of the work as art and as political protest. Goodin offers a schema of different types of victims: the innocent, the virtuous, the flawed, and the pseudo, examining twenty different novels. He concludes by examining the options the writers have with respect to the character and fate of their protagonists. Hewing to a rather old-fashioned insistence on the interaction between the text and society, Goodin suggests that even though imperfect, these novels probably have decreased the amount of injustice in the real world. 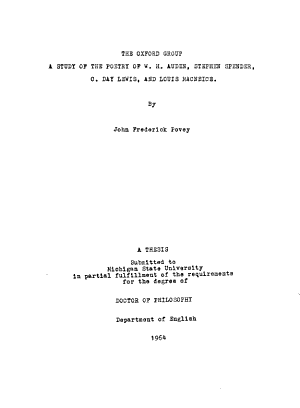 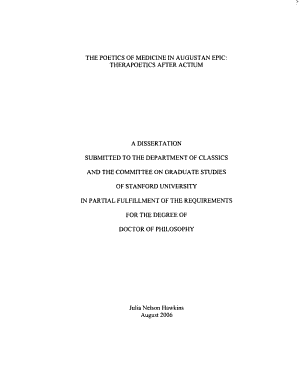 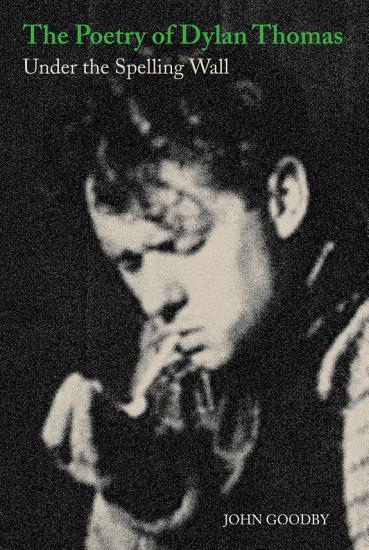 Book Description: Published in anticipation of the centenary of the poet's birth, The Poetry of Dylan Thomas is the first study of poet to show how his work may be read in terms of contemporary critical concerns, using theories of modernism, the body, gender, the carnivalesque, language, hybridity and the pastoral in order to view it in an original light. Moreover, in presenting a Dylan Thomas who has real significance for twenty-first century readers, it shows that such a reappraisal also requires us to re-think some of the ways in which all post-Waste Land British poetry has been read in the last few decades. 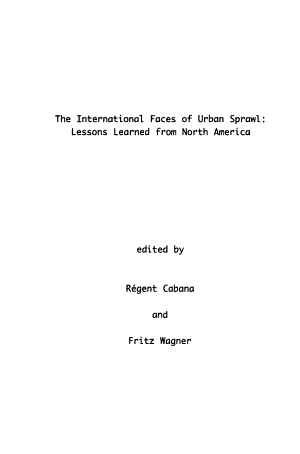 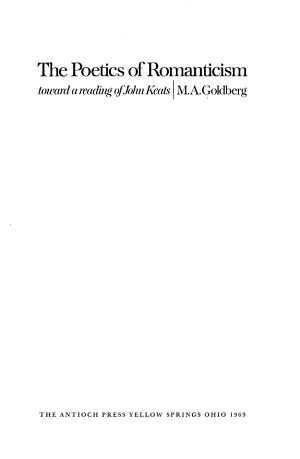 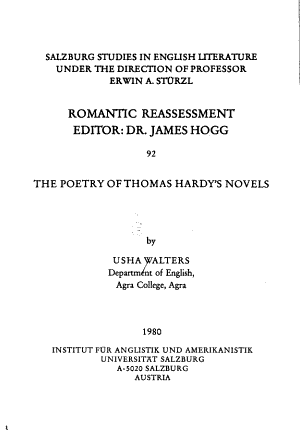 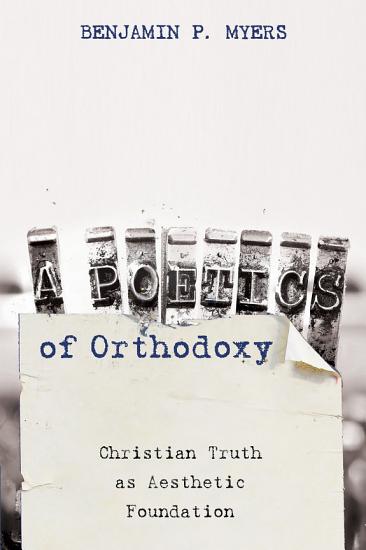 Book Description: What makes one poem better than another? Do Christians have an obligation to strive for excellence in the arts? While orthodox Christians are generally quick to affirm the existence of absolute truth and absolute goodness, even many within the church fall prey to the postmodern delusion that “beauty is in the eye of the beholder.” This book argues that Christian doctrine in fact gives us a solid basis on which to make aesthetic judgments about poetry in particular and about the arts more generally. The faith once and for all delivered unto the saints is remarkable in its combined emphasis on embodied particularity and meaningful transcendence. This unique combination makes it the perfect starting place for art that speaks to who we are as creatures made for eternity.