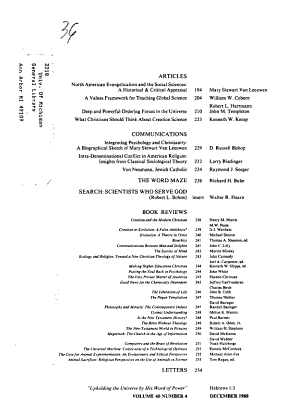 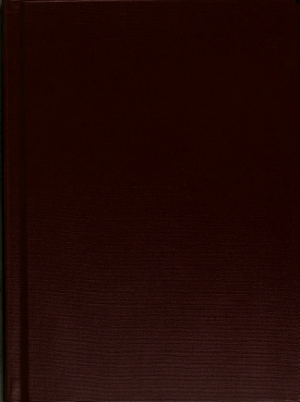 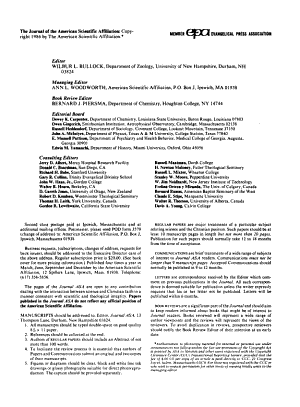 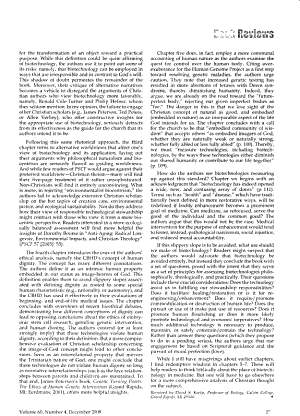 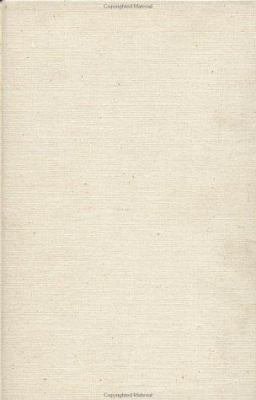 Book Description: First published in 1995. Routledge is an imprint of Taylor & Francis, an informa company. 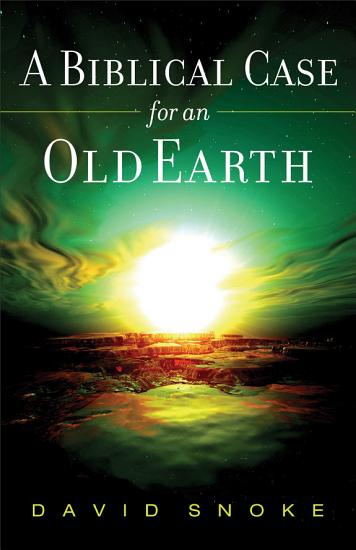 Book Description: The present creation-evolution debate is often cast as a choice between two positions: naturalistic evolution over millions of years or miraculous creation six thousand years ago. When simplified, this choice is often presented as one between science and the Bible, a choice that leaves much ground between the two views yet to be discussed. A Biblical Case for an Old Earth seeks to address the gap between theistic evolutionism and young-earth creationism by finally paying due attention to the biblical aspect of the debate. Both a scientist and a preacher, David Snoke presents a theological study of several themes in the evolution discussion, including the balance theme of Scripture and the day-age interpretation. Complete with an appendix that gives a literal translation of Genesis 1-11, this intriguing study will interest both scientists and lay Christians who want to dig into the faith-science intersection.