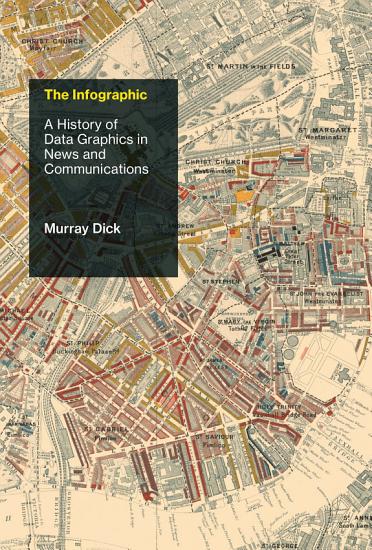 Book Description: An exploration of infographics and data visualization as a cultural phenomenon, from eighteenth-century print culture to today's data journalism. Infographics and data visualization are ubiquitous in our everyday media diet, particularly in news—in print newspapers, on television news, and online. It has been argued that infographics are changing what it means to be literate in the twenty-first century—and even that they harmonize uniquely with human cognition. In this first serious exploration of the subject, Murray Dick traces the cultural evolution of the infographic, examining its use in news—and resistance to its use—from eighteenth-century print culture to today's data journalism. He identifies six historical phases of infographics in popular culture: the proto-infographic, the classical, the improving, the commercial, the ideological, and the professional. Dick describes the emergence of infographic forms within a wider history of journalism, culture, and communications, focusing his analysis on the UK. He considers their use in the partisan British journalism of late eighteenth and early nineteenth-century print media; their later deployment as a vehicle for reform and improvement; their mass-market debut in the twentieth century as a means of explanation (and sometimes propaganda); and their use for both ideological and professional purposes in the post–World War II marketized newspaper culture. Finally, he proposes best practices for news infographics and defends infographics and data visualization against a range of criticism. Dick offers not only a history of how the public has experienced and understood the infographic, but also an account of what data visualization can tell us about the past. 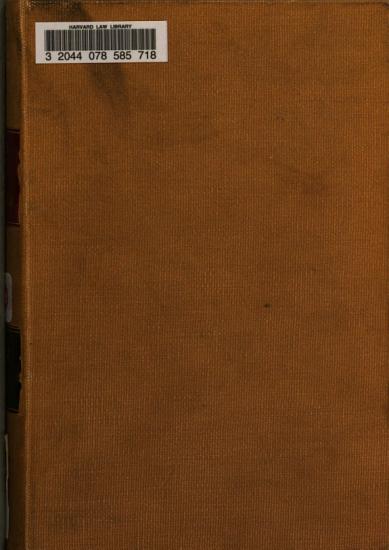 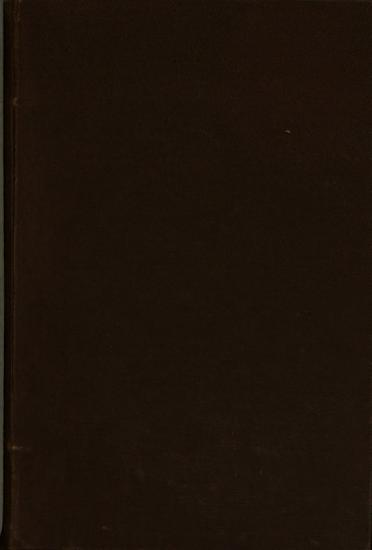 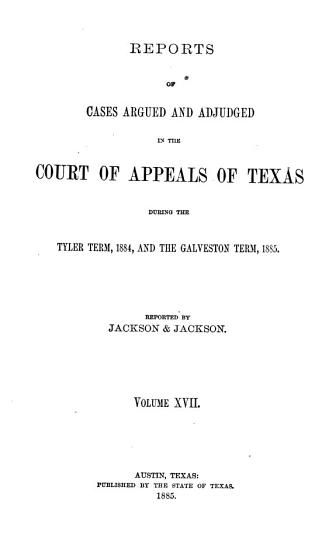 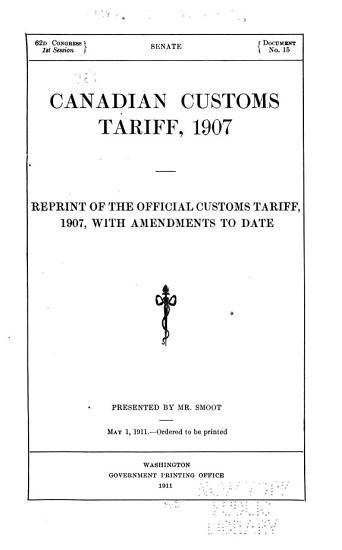 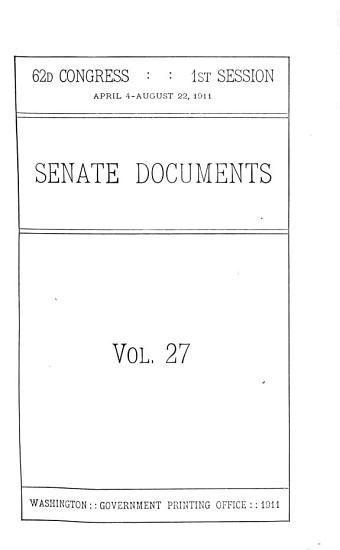 Book Description: Reports, Documents, and Journals of the U.S. Senate and House of Representatives.