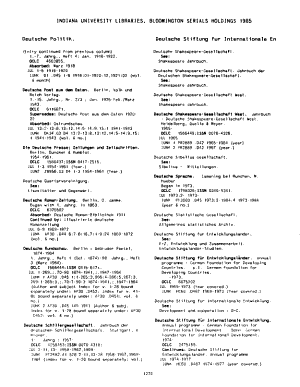 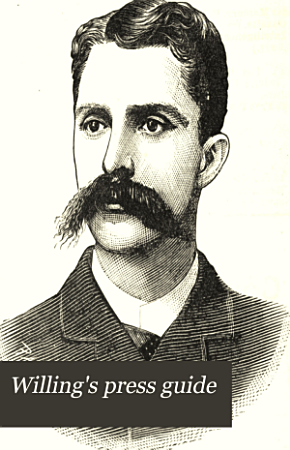 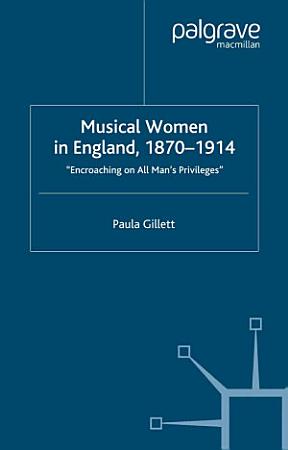 
Musical Women in England, 1870-1914 delineates the roles women played in the flourishing music world of late-Victorian and early twentieth-century England, and shows how contemporary challenges to restrictive gender roles inspired women to move into new areas of musical expression, both in composition and performance. The most famous women musicians were the internationally renowned stars of opera; greatly admired despite their violations of the prescribed Victorian linkage of female music-making with domesticity, the divas were often compared to the sirens of antiquity, their irresistible voices a source of moral danger to their male admirers. Their ambiguous social reception notwithstanding, the extraordinary ability and striking self-confidence of these women - and of pioneering female soloists on the violin, long an instrument permitted only to men - inspired fiction writers to feature musician heroines and motivated unprecedented numbers of girls and women to pursue advanced musical study. Finding professional orchestras almost fully closed to them, many female graduates of English conservatories performed in small ensembles and in all-female and amateur orchestras, and sought to earn their living in the overcrowed world of music teaching. 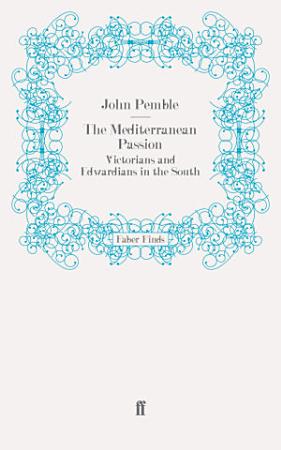 
'The only remarkable thing people can tell of their doings these days is that they have stayed at home', declared George Eliot in 1869. In Victorian and Edwardian Britain travel became the rage. The middle classes and the aristocracy seemed in a constant flux of arrival and departure, their luggage festooned with foreign labels. The revolution in transport made this possible. The Mediterranean Passion describes how the British travelled to the South and where they went. Drawing on what these travellers wrote, and what was written for them, it enriches our understanding of the Victorians and Edwardians by exploring the medical, religious, sexual and aesthetic dimensions of their journeys and illuminates an important but neglected aspect of British social and cultural history. '... combines scholarship with charm ... It could easily be taken to the Mediterranean on a holiday and read with pleasure on a sunny beach or in the shade of a church.' Asa Briggs, Financial Times 'I was impressed not merely by the range of his erudition - historical, cultural, literary, topographical, medical et al. - and by the depth of his enquiries into his subject but by the subtlety and refinement of his prose. He deals with very elusive, complex and culturally contradictory matters, upon which few, if any, could arrive at persuasive generalisations; yet he does so throughout the book, while his conclusion is a marvel of judgment, excelling even what his preceded.' David Selbourne (author of The Principle of Duty) The Mediterranean Passion was the joint winner of the 1987 Wolfson Literary Award for History. 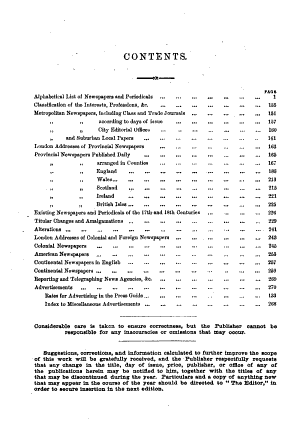 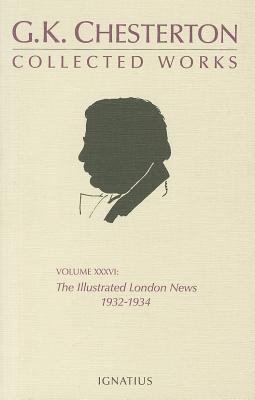 
This volume contains all of G.K. Chesterton's columns in The Illustrated London News from 1932 to 1934. Most of the weekly articles have never been printed in book form until Ignatius Press undertook to do the collected works. Chesterton lovers will be delighted to find this treasure filled with jewels quite the match of his best writing. The breadth and depth of his knowledge - from history to politics to English fads and conventions - never fail to impress, and his wit is as refreshing as when these pieces were first written. 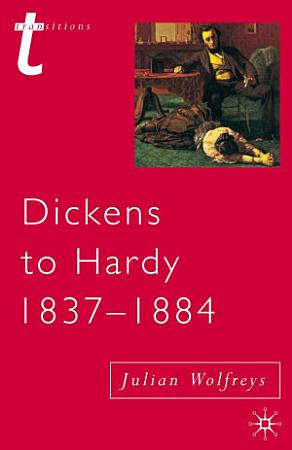 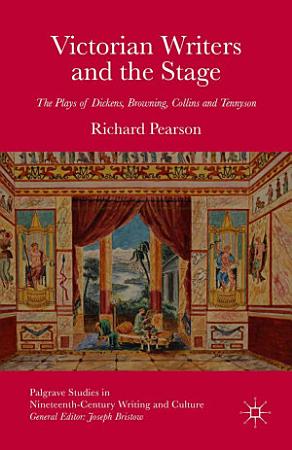 
This book examines the dramatic work of Dickens, Browning, Collins, and Tennyson, their interaction with the theatrical world, and their attempts to develop their reputations as playwrights. These major Victorian writers each authored several professional plays, but why has their achievement been overlooked? 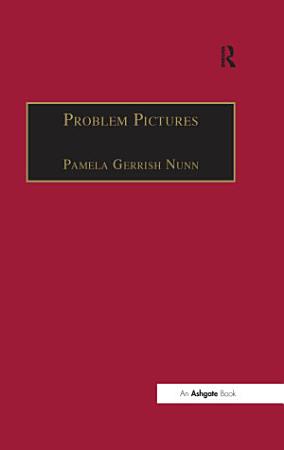 
During the Victorian period there developed a new anxiety about male-female relations and roles in modern society, as described by a member of the Athenaeum in 1858, ?the distinction of man and woman, their separate as well as their joint rights, begins to occupy the attention of our whole community, and with no small effect?. These essays examine Victorian painting in the light of this 'woman question' by analysing the change in representation of the family, romance, social issues such as emigration and colonialism, the use of the female nude and the traditions of portraiture, history-painting and still life. The art and artists are considered in a socio-political context, and the connections between Victorian sexism, racism and classism are examined. These essays bring to light much previously unknown work (especially by women) and reappraise many well-known paintings. 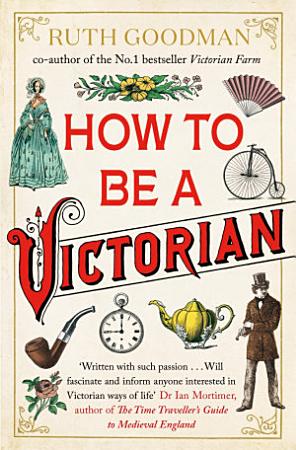 
How to be a Victorian - travel back in time with the BBC's Ruth Goodman Step into the skin of your ancestors . . . We know what life was like for Victoria and Albert. But what was it like for a commoner like you or me? How did it feel to cook with coal and wash with tea leaves? Drink beer for breakfast and clean your teeth with cuttlefish? Dress in whalebone and feed opium to the baby? Catch the omnibus to work and do the laundry in your corset? Surviving everyday life came down to the gritty details, the small necessities and tricks of living . . . How To Be A Victorian by Ruth Goodman is a radical new approach to history; a journey back in time more intimate, personal and physical than anything before. It is one told from the inside out - how our forebears interacted with the practicalities of their world - and it is a history of those things that make up the day-to-day reality of life, matters so small and seemingly mundane that people scarcely mention them in their diaries or letters. Moving through the rhythm of the day, from waking up to the sound of a knocker-upper man poking a stick at your window, to retiring for nocturnal activities, when the door finally closes on twenty four hours of life, this astonishing guide illuminates the overlapping worlds of health, sex, fashion, food, school, work and play. If you liked A Time Traveller's Guide to Medieval England or 1000 Years of Annoying the French, you will love this book. Ruth Goodman is an independent scholar and historian, specialising in social and domestic history. She works with a wide range of museums and other academic institutions exploring the past of ordinary people and their activities. She has presented a number of BBC 2 television series, including Victorian Farm, Edwardian Farm and Wartime Farm. In each of these programs, she spent a year recreating life from a different period. As well as her involvement with the Farm series, Ruth makes frequent appearances on The One Show and Coast. 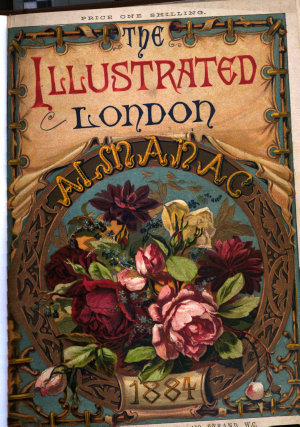 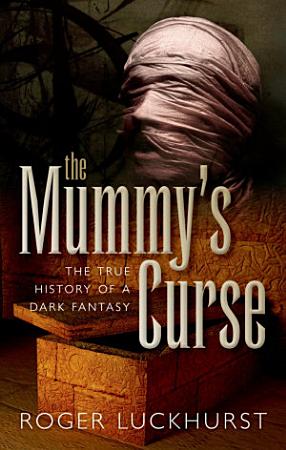 
In the winter of 1922-23 archaeologist Howard Carter and his wealthy patron George Herbert, the Fifth Earl of Carnarvon, sensationally opened the tomb of Tutenkhamen. Six weeks later Herbert, the sponsor of the expedition, died in Egypt. The popular press went wild with rumours of a curse on those who disturbed the Pharaoh's rest and for years followed every twist and turn of the fate of the men who had been involved in the historic discovery. Long dismissed by Egyptologists, the mummy's curse remains a part of popular supernatural belief. Roger Luckhurst explores why the myth has captured the British imagination across the centuries, and how it has impacted on popular culture. Tutankhamen was not the first curse story to emerge in British popular culture. This book uncovers the 'true' stories of two extraordinary Victorian gentlemen widely believed at the time to have been cursed by the artefacts they brought home from Egypt in the nineteenth century. These are weird and wonderful stories that weave together a cast of famous writers, painters, feted soldiers, lowly smugglers, respected men of science, disreputable society dames, and spooky spiritualists. Focusing on tales of the curse myth, Roger Luckhurst leads us through Victorian museums, international exhibitions, private collections, the battlefields of Egypt and Sudan, and the writings of figures like Arthur Conan Doyle, Rider Haggard and Algernon Blackwood. Written in an open and accessible style, this volume is the product of over ten years research in London's most curious archives. It explores how we became fascinated with Egypt and how this fascination was fuelled by myth, mystery, and rumour. Moreover, it provides a new and startling path through the cultural history of Victorian England and its colonial possessions. 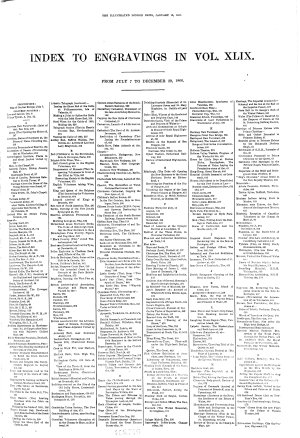 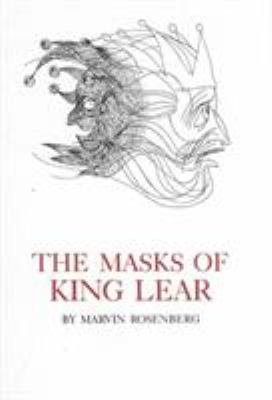 
"LEAR: Does Lear walk thus? Speak thus? / Who is it that can tell me who I am?" "Centuries of critics and actors have tried to tell, but Lear's identity, and the meaning of his action in the play, are still touched with enigma." "This book seeks Shakespeare's intentions in King Lear in new ways. It explores major interpretations of distinguished actors and directors as well as of critics from England, the United States, France, Belgium, Japan, Sweden, Norway, Germany, Italy, the Soviet Union, Czechoslovakia, Romania, Hungary, Bulgaria, and Poland. Is the play unsuited for the stage, as Charles Lamb - and others - have declared? How, in fact, has it been staged, and how visualized by critics? Is Lear designed to be a frail and aging old man? A powerful image of authority? Mad, or senile, to begin with? A kindly old father? Everyman? All of these? None? Does the play end with redemption? Unmitigated despair? Is it Christian? Pagan? Mr. Rosenberg confronts these and other questions from the base of his study and personal experience of the play." "To deepen the theatrical side of that experience, he began, as he did in his The Masks of Othello, with an involvement in the staged play: he directed and acted in Othello, and he followed a production of King Lear through two months of rehearsal and performance. One by-product of this intense participation was a discovery of some special qualities in the language of the play." "To achieve a better understanding of these qualities, Mr. Rosenberg put Lear's vocabulary through a computer, and established a concordance of every word both for the play as a whole and for each character. Interesting structural elements in Shakespeare's language become apparent." "Recognizing the difficulty, for a critic, of responding afresh to Shakespeare's craftsmanship in characterization and in arousing expectation, Mr. Rosenberg also arranged to expose the play to spectators who had never seen or read it. The response of this naive audience, after attending performances, was curious and illuminating. The author believes that any critical approach must be used that will increase our understanding of Shakespeare's work."--BOOK JACKET.Title Summary field provided by Blackwell North America, Inc. All Rights Reserved