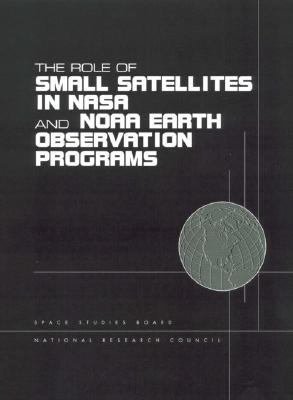 Book Description: Remote observations of Earth from space serve an extraordinarily broad range of purposes, resulting in extraordinary demands on those at the National Aeronautics and Space Administration (NASA), the National Oceanic and Atmospheric Administration (NOAA), and elsewhere who must decide how to execute them. In research, Earth observations promise large volumes of data to a variety of disciplines with differing needs for measurement type, simultaneity, continuity, and long-term instrument stability. Operational needs, such as weather forecasting, add a distinct set of requirements for continual and highly reliable monitoring of global conditions. The Role of Small Satelites in NASA and NOAA Earth Observation Porgrams confronts these diverse requirements and assesses how they might be met by small satellites. In the past, the preferred architecture for most NASA and NOAA missions was a single large spacecraft platform containing a sophisticated suite of instruments. But the recognition in other areas of space research that cost-effectiveness, flexibility, and robustness may be enhanced by using small spacecraft has raised questions about this philosophy of Earth observation. For example, NASA has already abandoned its original plan for a follow-on series of major platforms in its Earth Observing System. This study finds that small spacecraft can play an important role in Earth observation programs, providing to this field some of the expected benefits that are normally associated with such programs, such as rapid development and lower individual mission cost. It also identifies some of the programmatic and technical challenges associated with a mission composed of small spacecraft, as well as reasons why more traditional, larger platforms might still be preferred. The reasonable conclusion is that a systems-level examination is required to determine the optimum architecture for a given scientific and/or operational objective. The implied new challenge is for NASA and NOAA to find intra- and interagency planning mechanisms that can achieve the most appropriate and cost-effective balance among their various requirements. 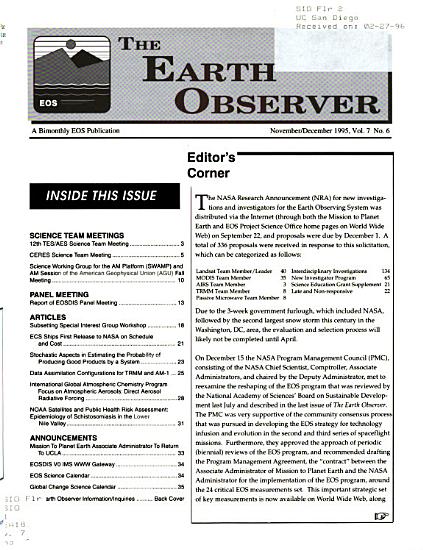 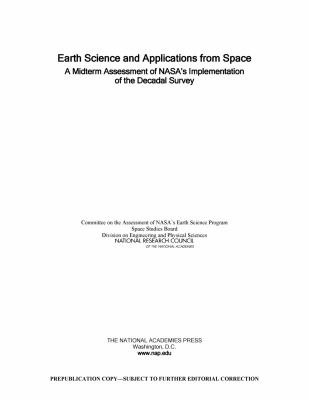 Book Description: Understanding the effects of natural and human-induced changes on the global environment and their implications requires a foundation of integrated observations of land, sea, air and space, on which to build credible information products, forecast models, and other tools for making informed decisions. The 2007 National Research Council report on decadal survey called for a renewal of the national commitment to a program of Earth observations in which attention to securing practical benefits for humankind plays an equal role with the quest to acquire new knowledge about the Earth system. NASA responded favorably and aggressively to this survey, embracing its overall recommendations for Earth observations, missions, technology investments, and priorities for the underlying science. As a result, the science and applications communities have made significant progress over the past 5 years. However, the Committee on Assessment of NASA's Earth Science Program found that the survey vision is being realized at a far slower pace than was recommended, principally because the required budget was not achieved. Exacerbating the budget shortfalls, NASA Earth science programs experienced launch failures and delays and the cost of implementing missions increased substantially as a result of changes in mission scope, increases in launch vehicle costs and/or the lack of availability of a medium-class launch vehicle, under-estimation of costs by the decadal survey, and unfunded programmatic changes that were required by Congress and the Office of Management and Budget. In addition, the National Oceanic and Atmospheric Administration (NOAA) has made significant reductions in scope to its future Earth environmental observing satellites as it contends with budget shortfalls. Earth Science and Applications from Space: A Midterm Assessment of NASA's Implementation of the Decadal Survey recommends a number of steps to better manage existing programs and to implement future programs that will be recommended by the next decadal survey. The report also highlights the urgent need for the Executive Branch to develop and implement an overarching multiagency national strategy for Earth observations from space, a key recommendation of the 2007 decadal survey that remains unfulfilled. 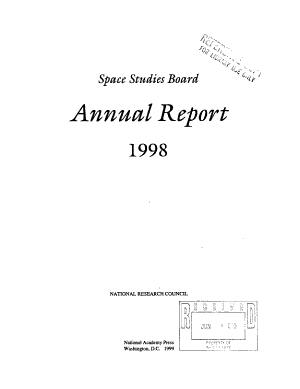 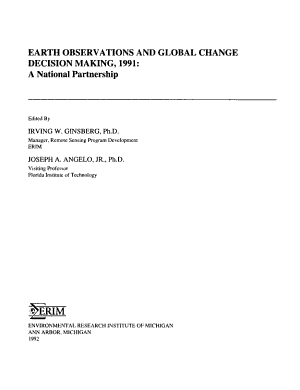 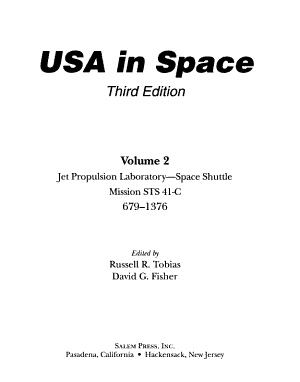 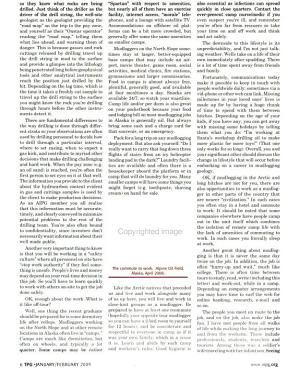 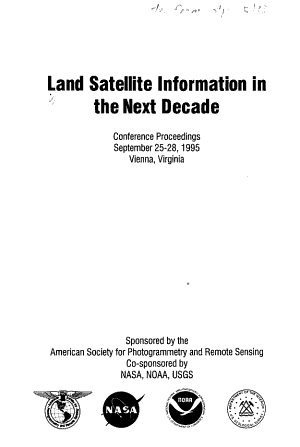 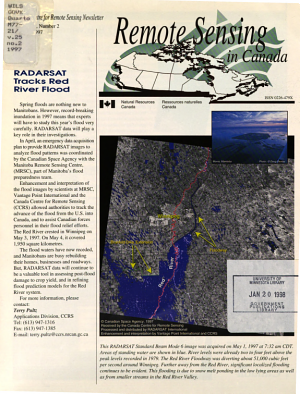