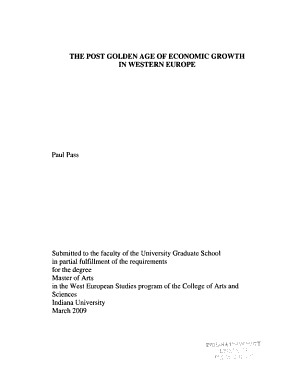 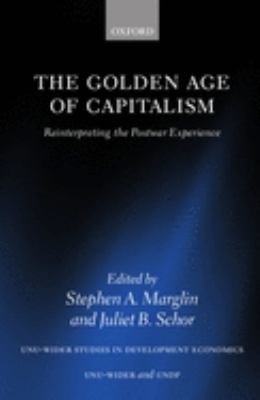 Book Description: For some twenty years after the Second World War, Keynesian economic policies in countries of the capitalist West were successful in generating rapid growth with high employment. This `golden age of capitalism' did not survive the economic traumas of the 1970s; nor has the more recent emphasison monetarist policies and supply-side performance succeeded in regenerating comparable growth rates. Blending historical analysis with economic theory, this book seeks to understand the making and unmaking of this `golden age', questions the basis of much present policy-making, and suggestsalternative directions for policy. 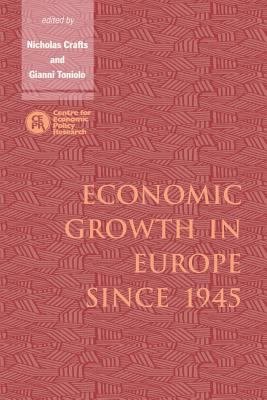 Book Description: This book provides a genuinely comparative picture of economic growth in Europe after 1945.

Book Description: The objective of the paper is (i) to help fill the gap in knowledge on the long-term economic history of Poland; (ii) to provide a new perspective to the debate on the economic future of Poland, with a special focus on its historically unprecedented post-transition growth experience; and (iii) to analyze critically long-term growth projections for Poland. The paper argues that (i) Poland has just had probably the best 20 years in its economic history, growing the fastest among all European economies and one of the fastest worldwide; (ii) by 2013, it Poland achieved levels of income, quality of life, and well-being likely never experienced before, including relative to Western Europe, a natural benchmark; and (iii) Poland is well placed to continue converging with the Western European levels of income, permanently moving from the economic periphery of Europe, where it languished for centuries, to the European economic center. The twenty-first century thus promises to become Poland's new Golden Age. The paper calls for further research on the lessons from Poland's successful growth model for other countries in the region and beyond as well as on the long-term implications of the rise of Poland for the future of Europe. 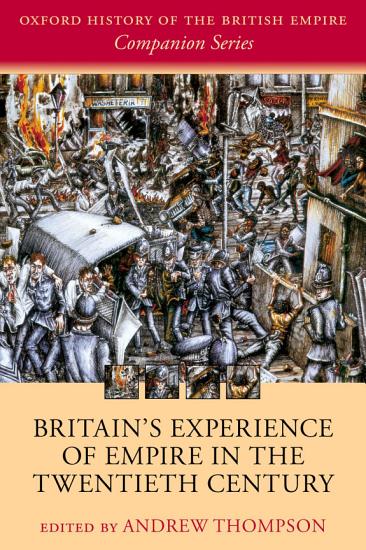 Book Description: Written by specialists from various fields, this edited volume is the first systematic investigation of the impact of imperialism on twentieth-century Britain. The contributors explore different aspects of Britain's imperial experience as the empire weathered the storms of the two world wars, was subsequently dismantled, and then apparently was gone. How widely was the empire's presence felt in British culture and society? What was the place of imperial questions in British party politics? Was Britain's status as a global power enhanced or underpinned by the existence of its empire? What was the relation of Britain's empire to national identities within the United Kingdom? The chapters range widely from social attitudes to empire and the place of the colonies in the public imagination, to the implications of imperialism for demography, trade, party politics and political culture, government and foreign policy, the churches and civil society, and the armed forces. The volume also addresses the fascinating yet complex question of how, after the formal end of empire, the colonial past has continued to impinge upon our post-colonial present, as contributors reflect upon the diverse ways in which the legacies of empire are interpreted and debated in Britain today. 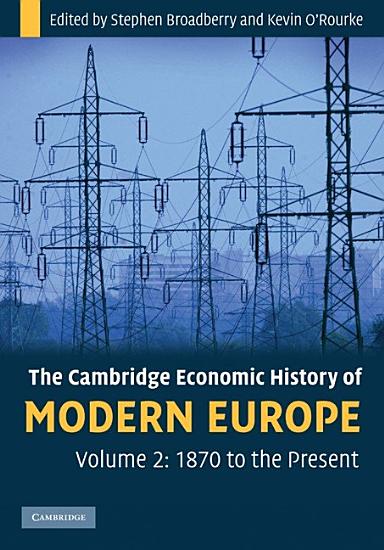 Book Description: Unlike most existing textbooks on the economic history of modern Europe, which offer a country-by-country approach, The Cambridge Economic History of Modern Europe rethinks Europe's economic history since 1700 as unified and pan-European, with the material organized by topic rather than by country. This second volume tracks Europe's economic history through three major phases since 1870. The first phase was an age of globalization and of European economic and political dominance that lasted until the First World War. The second, from 1914 to 1945, was one of war, deglobalization, and depression and the third was one of growing integration not only within Europe but also between Europe and the global economy. Leading authors offer comprehensive and accessible introductions to these patterns of globalization and deglobalization as well as to key themes in modern economic history such as economic growth, business cycles, sectoral developments, and population and living standards.

Book Description: The paper comprises a thorough survey of the literature on growth in Western Europe since 1950. This experience is put in the context both of long-run historical trends and the ideas emanating from recent work in growth economics. The exceptional nature of the Golden Age (c.1950-73) is confirmed and given an historical interpretation. Catch-up growth is seen as central to this period but not to be a pure neoclassical phenomenon. It is argued that theory has run ahead of measurement and that future research will need to look much more carefully at proxies for human capital formation and at determinants of ex-ante returns on investment. 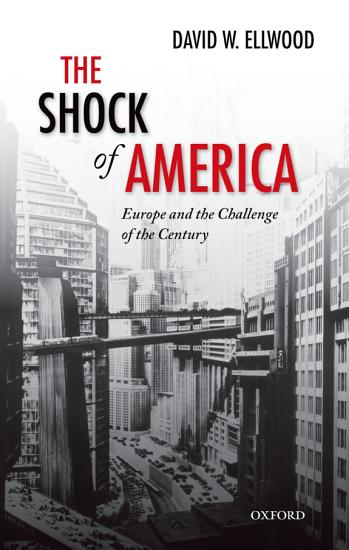 Book Description: The Shock of America is based on the proposition that whenever Europeans of the last 100 years or more contemplated those margins of their experience where change occurred, there, sooner or later, they would find America. How Europeans have come to terms over the decades with this dynamic force in their midst, and what these terms were, is the story at the heart of this text. Masses of Europeans have been enthralled by the real or imaginary prospects coming out of the USA. Important minorities were at times deeply upset by them. Sometime the roles were reversed or shaken up. But nobody could be indifferent for long. Inspiration, provocation, myth, menace, model: all these categories and many more have been deployed to try to cope with the Americans. Attitudes and stereotypes have emerged, intellectual resources have been mobilised, positions and policies developed; all trying to explain and deal with the kind of radiant modernity America built over the course of the twentieth century. David Ellwood combines political, economic, and cultural themes, suggesting that American mass culture has provided the United States with a uniquely effective link between power and influence over time. The book is structured in three parts; a separation based on the proposition that America's influence as an unavoidable force for or against innovation was visible most conspicuously after Europe's three greatest military-political conflicts of the contemporary era: the Great War, World War II, and the Cold War. It concludes with the emotional upsurge in Europe which greeted the arrival of Obama on the world scene, suggesting that in spite of all the disappointments and frictions of the years, the US still retained its privileged place as a source of inspiration for the future across the Western world. 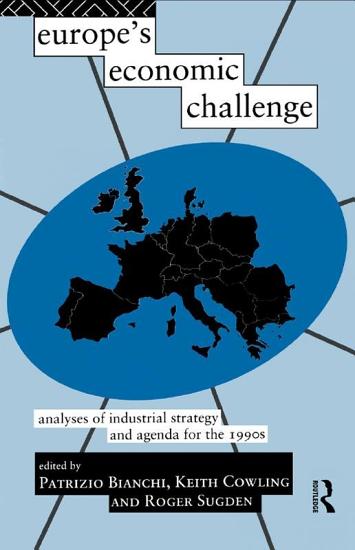 Book Description: Europe's Economic Challenge considers what sort of industrial economic strategy would prepare Europe for the next century. The authors examine the broad approaches to industrial policy and explore future possibilities for what is needed if these policies are to become reality.