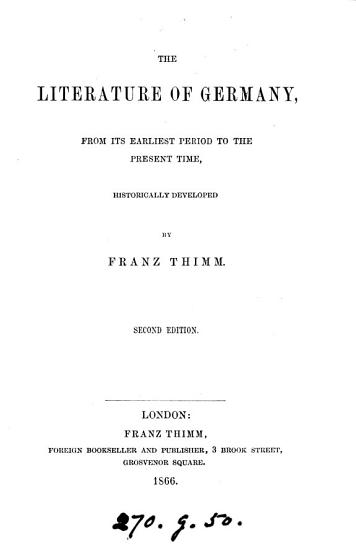 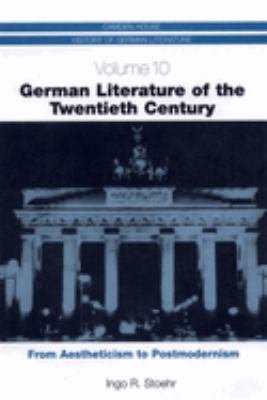 Book Description: Traces literary developments in the German-speaking countries from 1900 to the present. 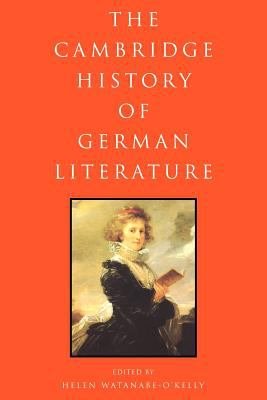 Book Description: A history of German literature to 1990, written from a post-Reunification standpoint. 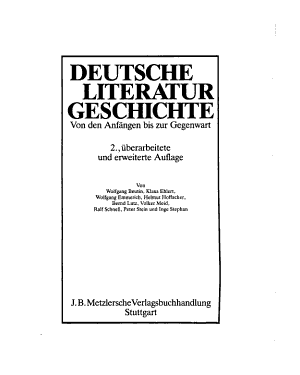 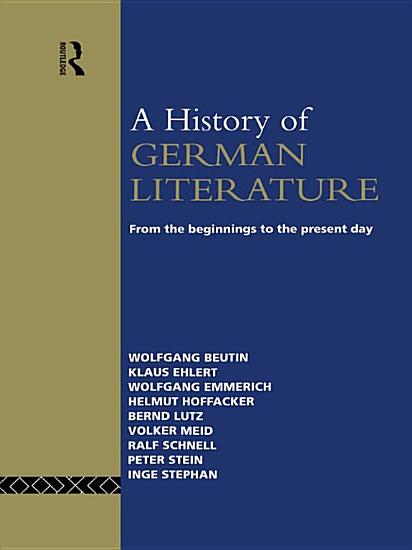 Book Description: Since the appearance of its first edition in Germany in 1979, A History of German Literature has established itself as a classic work used by students and anyone interested in German literature. The volume chronologically traces the development of German literature from the Middle Ages to the present day. Throughout this chronology, literary developments are set in a social and political context. This includes a final chapter, written for this latest edition, on the consequences of the reunification of Germany in 1990. Thoroughly interdiscipinary in method, the work also reflects recent developments in literary criticism and history. Highly readable and stimulating, A History of German Literature succeeds in making the literature of the past as immediate and engaging as the works of the present. It is both a scholary study and an invaluable reference work for students. 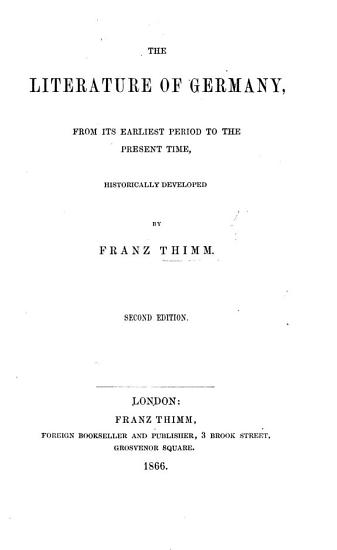 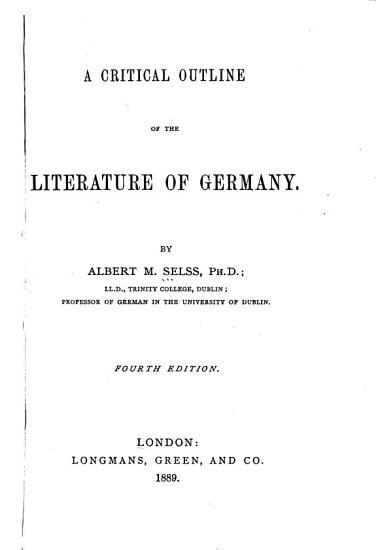 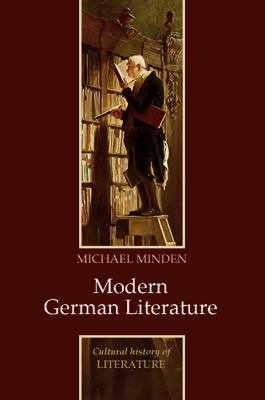 Book Description: This accessible and fresh account of German writing since 1750 is a case study of literature as a cultural and spiritual resource in modern societies. Beginning with the emergence of German language literature on the international stage in the mid-eighteenth century, the book plays down conventional labels and periodisation of German literary history in favour of the explanatory force of international cultural impact. It explains, for instance, how specifically German and Austrian conditions shaped major contributions to European literary culture such as Romanticism and the ‘language scepticism’ of the early twentieth century. From the First World War until reunification in 1990, Germany’s defining experiences have been ones of catastrophe. The book provides a compelling overview of the different ways in which German literature responded to historical disaster. They are, first, Modernism (the ‘Literature of Negation’), second, the literature of totalitarian regimes (Third Reich and German Democratic Republic), and third the various creative strategies and evasions of the capitalist democratic multi-medial cultures of the Weimar and Federal Republics. The volume achieves a balance between textual analysis and cultural theory that gives it value as an introductory reference source and as an original study and as such will be essential reading for students and scholars alike. 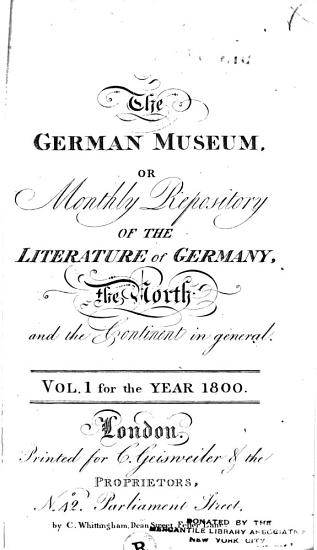 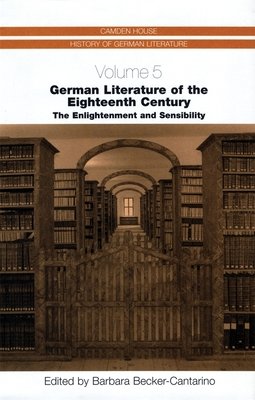 Book Description: New essays tracing the 18th-century literary revival in German-speaking lands and the cultural developments that accompanied it.