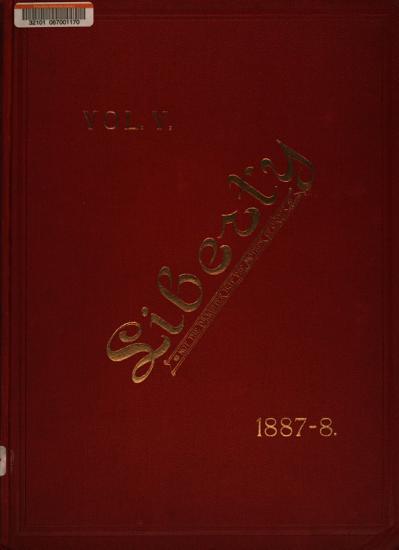 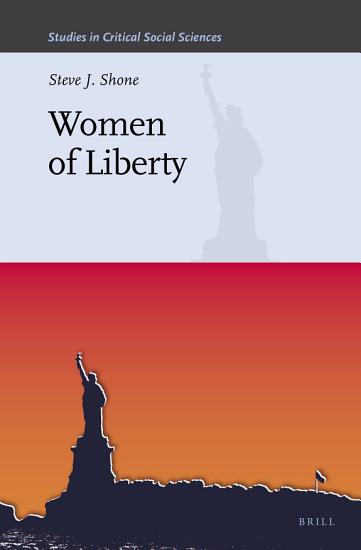 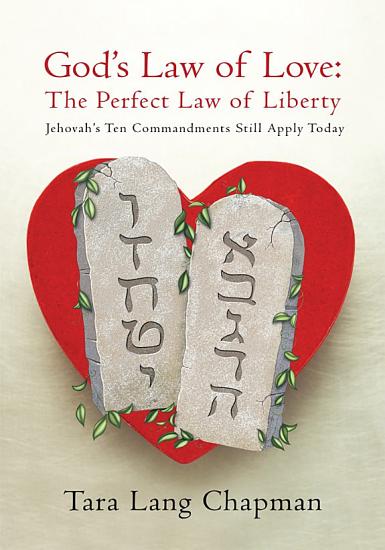 Book Description: Has Gods Law, as defined by the Ten Commandments, been done away, as has been supposed by many? Does the new covenant allow free picking and choosing? Does the fourth commandment not matter anymore, or did God change the sabbath to another day? Are Christmas and Easter Gods holy days? Does grace make the Law unnecessary? Is it okay to erect a sun god statue and other images in our nation to represent liberty? Is God okay with the popular sexual lifestyles our nations Christian-professing people have? Should true Christians be pro-war? Is it okay to live richly on credit when one is only able to pay the interest? It is time for our nation to repent and turn back to our liberty-giver, the true God of Israel. Gods Law of Love is needed for liberty to thrive. The Ten Commandments still apply today. Find the thorough answers to the questions above and more within the pages of this book. 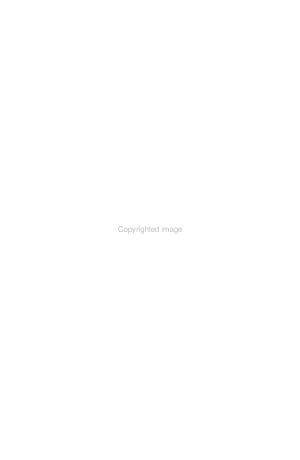 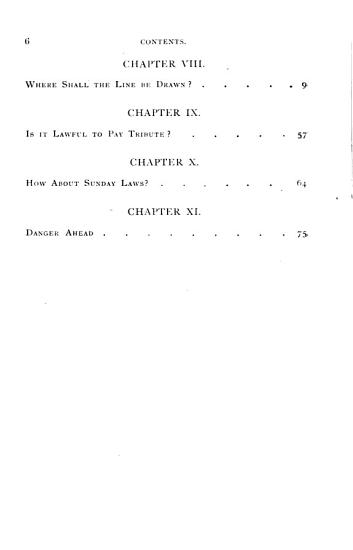 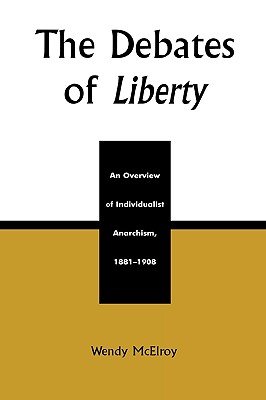 Book Description: Wendy McElroy provides a comprehensive examination of one of the most remarkable and influential political phenomenons in America: the anarchist periodical Liberty and the circle of radicals who surrounded it. 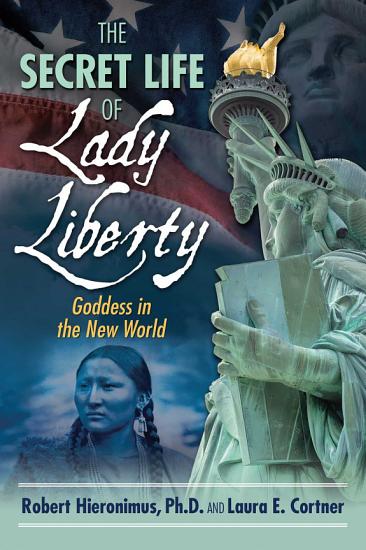 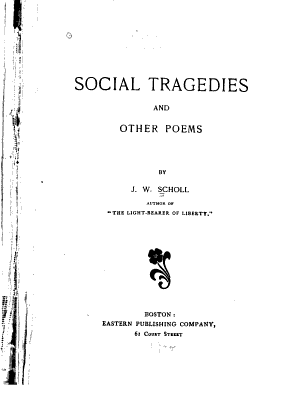 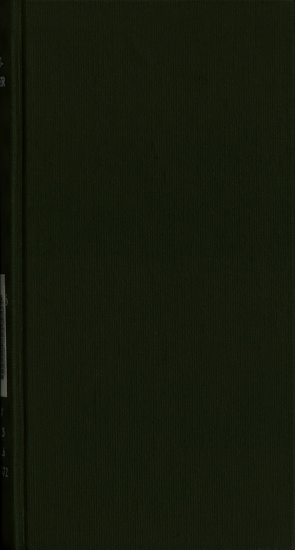