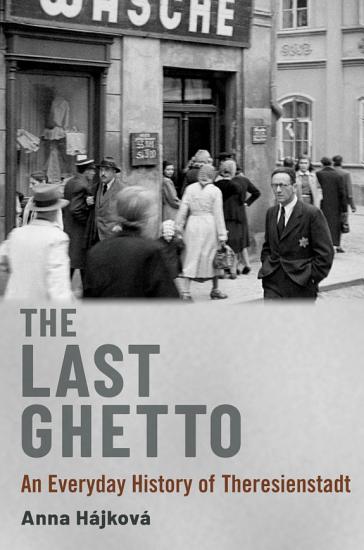 Book Description: The Last Ghetto is a social and cultural history of Terezín, or Theresienstadt, a transit ghetto for Central and Western European Jews prior to their deportation for murder in the East. It offers the first analytical case study of a Holocaust victim society that explains human behavior in extremis, and demonstrates how prisoners created new social hierarchies, reshaped their conceptions of family, and developed new loyalties. Based on extensiveresearch in archives around the world and empathetic reading of victim testimonies, this history of everyday life in a prisoner society reveals the many forms of agency and adaptation in Nazi concentration camps and ghettos. 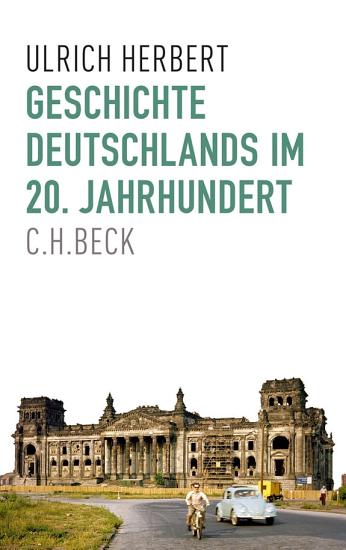 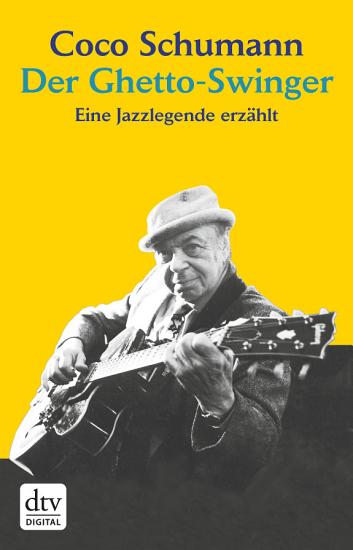 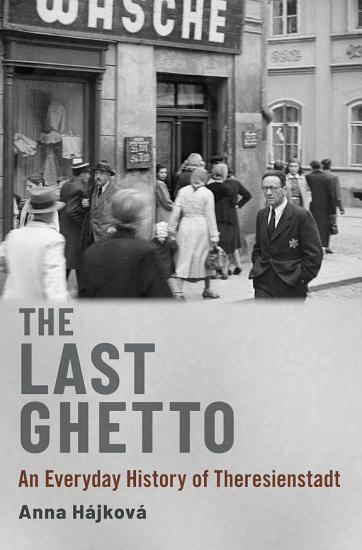 Book Description: Terezín, as it was known in Czech, or Theresienstadt as it was known in German, was operated by the Nazis between November 1941 and May 1945 as a transit ghetto for Central and Western European Jews before their deportation for murder in the East. Terezín was the last ghetto to be liberated, one day after the end of World War II. The Last Ghetto is the first in-depth analytical history of a prison society during the Holocaust. Rather than depict the prison society which existed within the ghetto as an exceptional one, unique in kind and not understandable by normal analytical methods, Anna Hájková argues that such prison societies that developed during the Holocaust are best understood as simply other instances of the societies human beings create under normal circumstances. Challenging conventional claims of Holocaust exceptionalism, Hájková insists instead that we ought to view the Holocaust with the same analytical tools as other historical events. The prison society of Terezín produced its own social hierarchies under which seemingly small differences among prisoners (of age, ethnicity, or previous occupation) could determine whether one ultimately lived or died. During the three and a half years of the camp's existence, prisoners created their own culture and habits, bonded, fell in love, and forged new families. Based on extensive archival research in nine languages and on empathetic reading of victim testimonies, The Last Ghetto is a transnational, cultural, social, gender, and organizational history of Terezín, revealing how human society works in extremis and highlighting the key issues of responsibility, agency and its boundaries, and belonging. 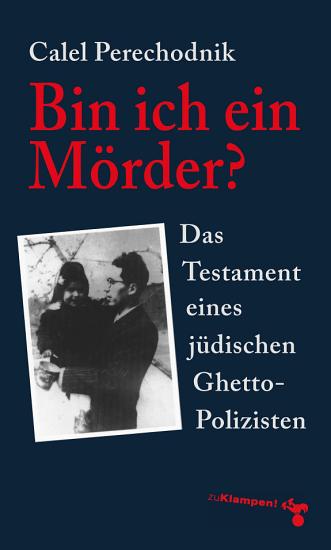 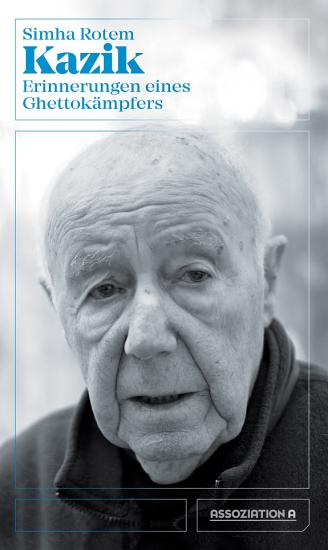 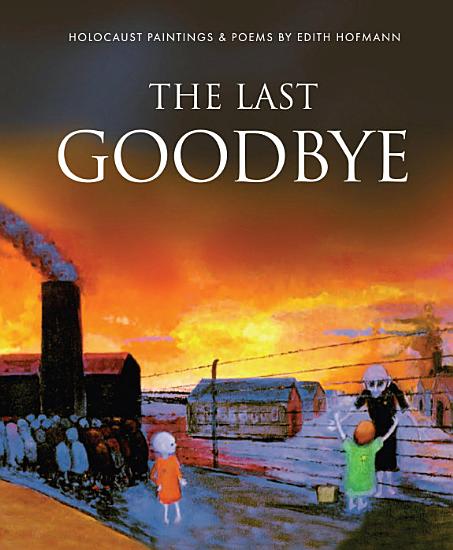 Book Description: The Last Goodbye is a book of images and poems inspired by the author's experiences during World War 2 in the Lodz Ghetto in Poland, and as a prisoner at Auschwitz, in the Kristianstadt labour camp in Silesia and finally liberation at Belsen. Dedicated to each of the six million men, women and children who died.

Book Description: Squatting incongruously amid the luxury hotels of Kowloon, Chungking Mansions is home to pimps, hookers, thieves and drug pushers. More than 200 guesthouses, and shops selling counterfeit goods, establish this unique place as a global hub of trade and multiculturalism. Its five 17-storey towers also offer the city's last low-rent refuge for asylum seekers. In 2009, photographer Nana Chen began wandering its corridors. She sought to craft a portrait of Hong Kong's last ghetto before its vibrant character is erased forever.