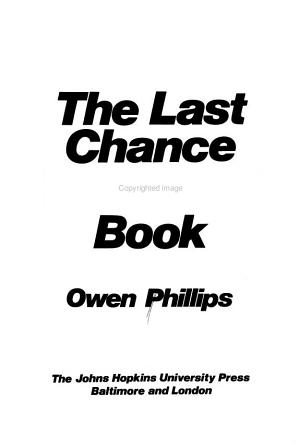 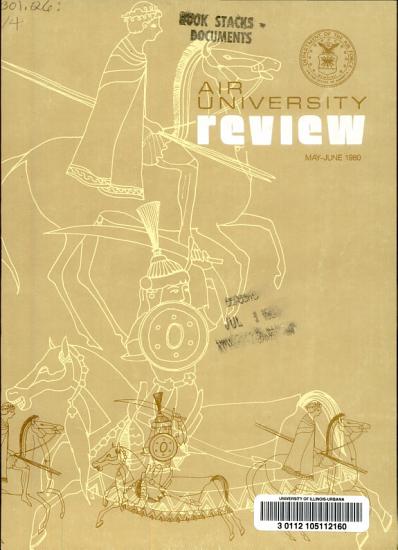 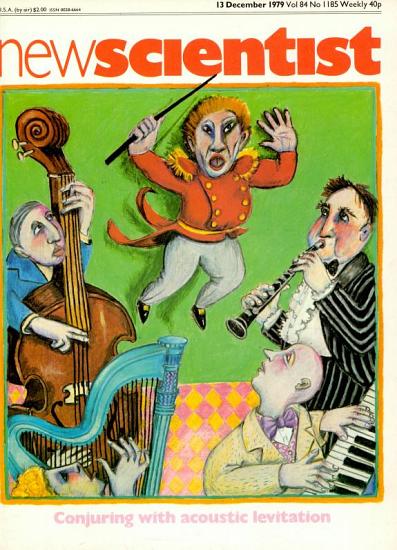 Book Description: New Scientist magazine was launched in 1956 "for all those men and women who are interested in scientific discovery, and in its industrial, commercial and social consequences". The brand's mission is no different today - for its consumers, New Scientist reports, explores and interprets the results of human endeavour set in the context of society and culture. 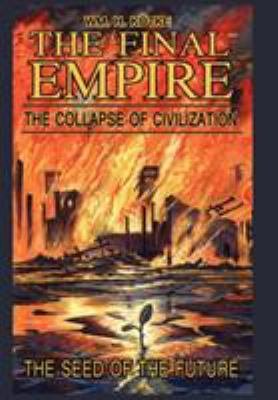 Book Description: In spite of its tough message, there is much compassion and humanity in The Final Empire. Right away as you begin to read this work, you sense increasingly the grand perspective in Kötke's words. He is not speaking of anarchy. He is offering vital common sense. It's just that his meaning is so unavoidably political. And so much against what we have been taught all our lives: The materialistic values of civilization teach us that the accumulation of wealth is progress. The material wealth of the civilization is derived from the death of the earth, the soils, the forests, the fish stocks, the 'free resources' of flora and fauna. The ultimate end of this is for all human species to live in giant parasitical cities of cement and metal while surrounded by deserts of exhausted soils. The simple polar opposites are: the richness and wealth of the natural life of earth versus the material wealth of people living out their lives in artificial environments. This amounts to a direct challenge to humankind. A demand for radical change. A re-envisioning of our part in the community of life and the precepts of individuality. And Mr. Kötke provides a strong argument for this case. He traces the environmental scars of civilization through the ages. Empire after empire, desertification of the top soil winds its way around the globe in an erosive helix from China to India to Mesopotamia to Italy to North America. As radical as it may seem at first glance, The Final Empire is a necessary and sensible primer for the recovery of the planet. It blends a critical statistical analysis of our deteriorating environment with a positivism of hope for a post-empire age and a new whole-human relation to the living community of Earth. Dan Armstrong, Author of the Novels, Prairie Fire and Taming the Dragon 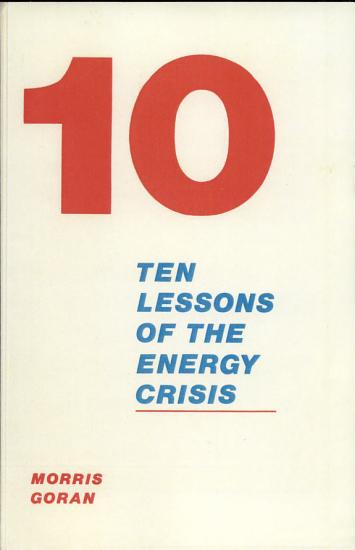 Book Description: Don't put all your eggs in one basket; Beauty is in the eyes of the beholder; Might makes right; What's sauce for the goose is sauce for the gander; Where there is smoke there is fire; Too many cooks spoil the broth; All that glitters is not gold; Better safe than sorry; Gold is where you find it; A penny saved is a penny earned. 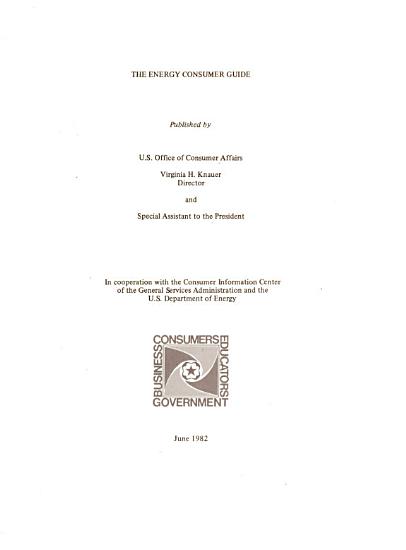 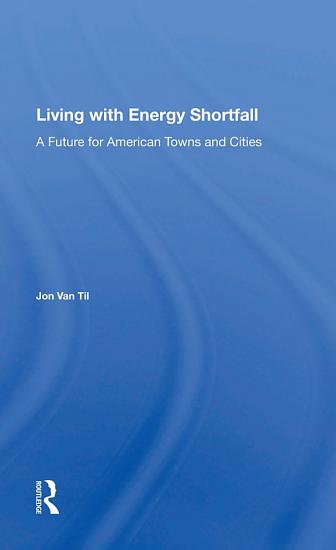 Book Description: This book is about the ways Americans may live in the years ahead and the forms their cities, suburbs, towns, and rural areas may take in the light of changing patterns of energy supply and societal affluence. It is written for the ultimate energy policy maker–the private citizen. 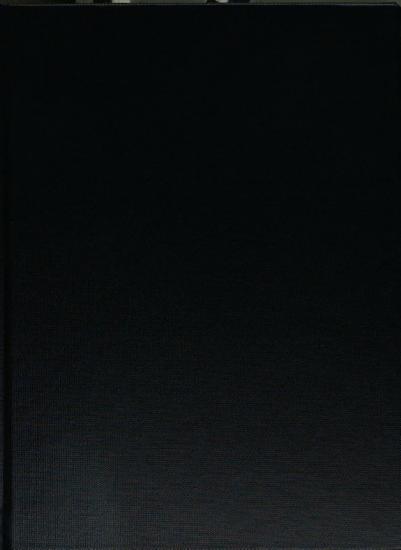 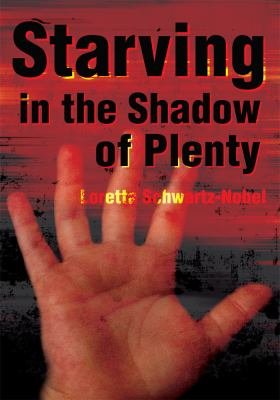 Book Description: President Ronald Reagan’s chief advisor on domestic affairs announced in December 1980 that poverty has been virtually wiped out in the United States and the systems of government aid have been a brilliant success. Now, Starving in the Shadow of Plenty lays bare the horrifying truth. For the first time since Robert Kennedy traveled the muddy back roads of Mississippi and the war on poverty rose and fell, starvation in America is documented. Loretta Schwartz-Nobel, twice winner of the Robert Kennedy Memorial Award for articles on hunger, has retraced Kennedy’s steps and found that Marasmus and Kwashiorkor, the most extreme diseases of protein and calorie deficiency, still exist in the United States today. The author spent seven years traveling across the country and speaking to the hungry in rural shacks, urban ghettos, on Indian reservations and in previously middle class homes. Her book is their story, told in their own words. But it is also the story of federal corruption and abuse. The government of the United States turns countless numbers of eligible people away from existing food programs, it allows millions of infants to be malnourished and it seems to be oblivious to citizens who are starving and dying. Starving in the Shadow of Plenty is the first in a series on hunger in America. The author’s newest book, Growing Up Empty, the voices and politics of starving children in America, a 25 year retrospective, will be published by Harper Collins, Cliff Street Books in 2002.