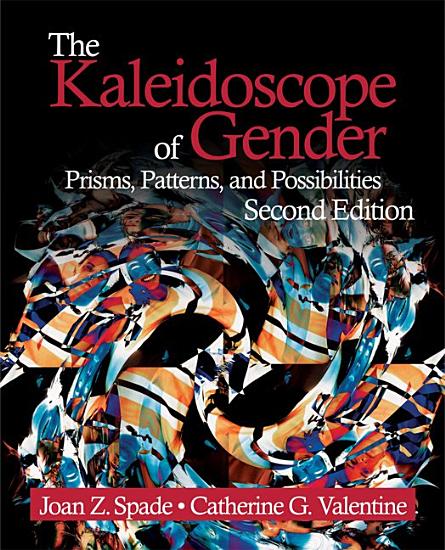 Book Description: This integrated, comprehensive text/reader is designed to present an accessible, timely, and stimulating introduction to the sociology of gender. It can be used as a text by itself or as a supplement to other materials in courses in Sociology of Gender and Introduction to Womenâ€™s Studies. Articles have been selected (1) to creatively and clearly explicate what gender is and is not, and what it means to say that gender is socially constructed; (2) to untangle and clarify the intricate ways in which gender is embedded in and defined by other systems of difference and inequality such as race, social class, sexualities, and age; (3) to illustrate the complex variations and dynamics of gender across cultures. By organizing the book around a metaphor-the kaleidoscope--the articles are integrated throughout the text and tied together by text/introductions to each chapter. This makes the book more than a collection of articles; each article fits into the metaphor and its three themes: prisms, patterns, and possibilities. 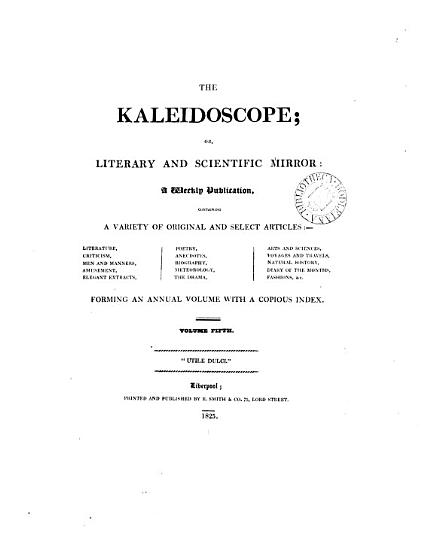 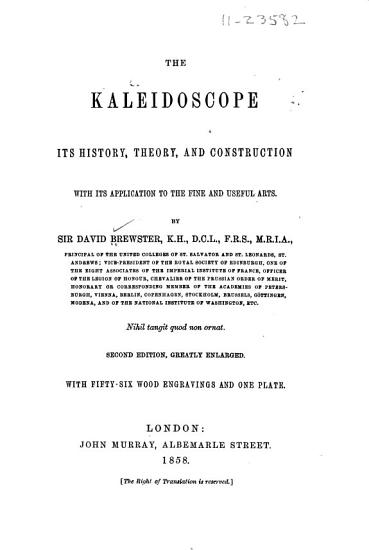 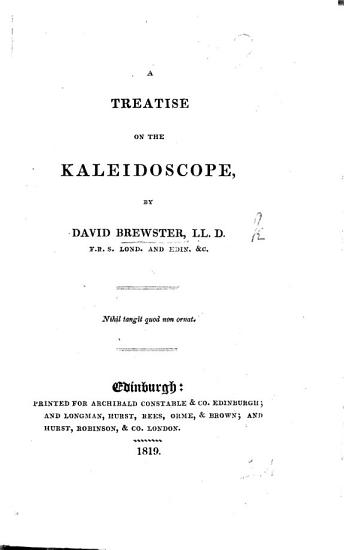 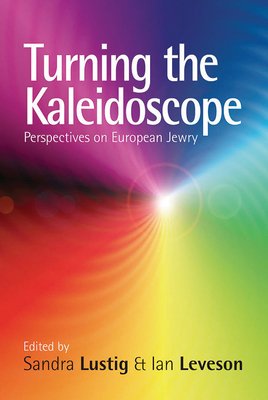 Book Description: Far from being a blank space on the Jewish map, or a void in the Jewish cultural world, post-Shoah Europe is a place where Jewry has continued to develop, even though it is facing different challenges and opportunities than elsewhere. Living on a continent characterized by highly diverse patterns of culture, language, history, and relations to Jews, European Jewry mirrors that kaleidoscopic diversity. This volume explores such key questions as the new roles for Jews in Europe; models of Jewish community organization in Europe; concepts of diaspora and galut; a European-Jewish way of life in the era of globalization; and European Jews' relationship to Israel and to non-Jews. Some contributions highlight experiences of Jews in Britain, Sweden, Norway, Hungary, Austria, Germany, and the Netherlands. Helping us to understand the special and common characteristics of European Jewry, this collection offers a valuable contribution to the continued rebuilding of Jewish life in the postwar era. The daughter of German-Jewish refugees, Sandra Lustig was born in the U.S.A.and lives in Berlin, Germany. She is a free-lance consultant and translator,and a Senior Policy Advisor with Ecologic - Institute for International andEuropean Environmental Policy, a not-for-profit think tank she co-founded.Her Jewish activities include founding a Jewish Stammtisch (an informal gathering of Jews), and leading sessions at various Jewish conferences. Ian Leveson, Scottish computer specialist, social, Jewish, and environmental activist, sees Germany through British and Jewish eyes, and Jewry through European eyes. His research interests include Jewry's adjustment to European integration, economic liberalization, and Globalization. He has participated in a number of grassroots initatives to rebuild "Jewish civil society" in Berlin. 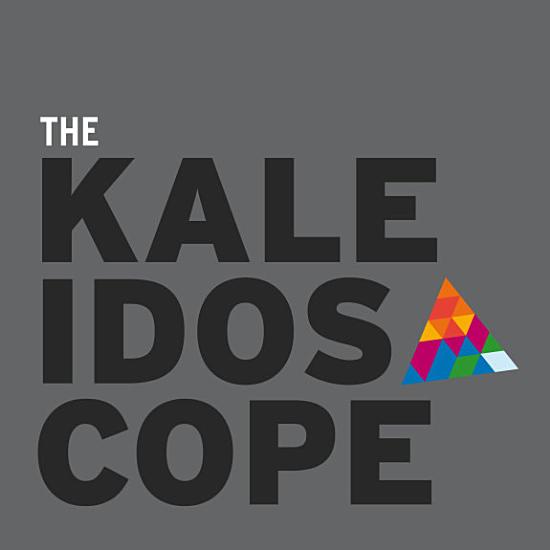 Book Description: The Kaleidoscope is a book about diversity by the exchange project team from CISV Colombia and CISV Norway. Following The Lunchbox and Bowl of Rights, The Kaleidoscope is yet another useful tool for both facilitators and participants of education programs who want to gain more knowledge on CISV’s content areas. This book offers an in-depth view of the content area diversity and gives both general introduction to the theme as well as different perspectives of what diversity can mean. In order to put this knowledge into practice, the book also offers educational activities that can be used in CISV programs or in any other experiential education programs. 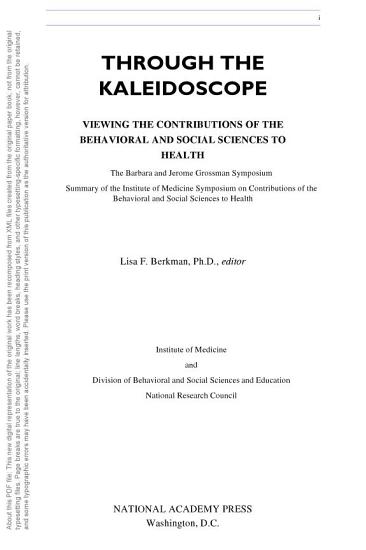 Book Description: The importance of behavioral, social, economic, and environmental influences on health is increasingly recognized. Further, the relationships among genetic factors, social influences, and the physical environment are now of growing interest to the research, policy, public health, and clinical communities. As research in these areas yields new knowledge about these interactions, we are faced with the challenge of applying and translating that knowledge into practical applications or policy directions. To advance this challenge, the Institute of Medicine (IOM) brought together experts and collaborators at a symposium in May 2001. The symposium featured five reports released in the last 12 months by the IOM and the Division of Behavioral and Social Sciences and Education (DBASSE). The reports were the starting point for assessing the status of behavioral and social science research relating to health, identifying where the greatest opportunities appear to lie in translating this research into clinical medicine, public health, and social policy; and recognizing the barriers that continue to impede significant progress in conducting and utilizing this field of research. This report is a proceedings of the symposium from these experts in the field. Topics covered include research design, training, infrastructure investments, grant making, etiology, interventions, and priority investments necessary to support rapid advances in the behavioral and social sciences. 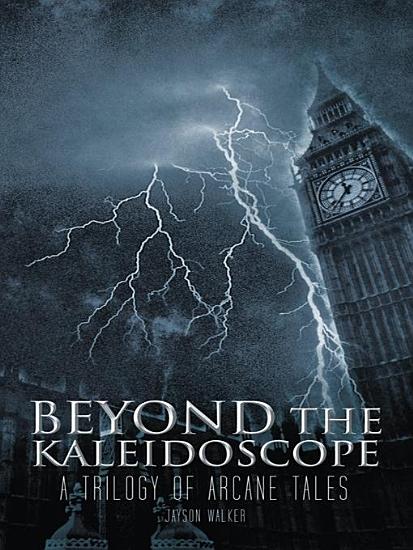 Book Description: Beyond the Kaleidoscope presents a thought-provoking trilogy of contemporary tales exploring humanity’s interactions with death and faith, extraterrestrial intelligence, and a series of bizarre parallel realities. In “A Stroll in the Park,” an old man climbs out of his bunker in a post-apocalyptic world to wait for death to take him. A young fundamentalist man in a horse-drawn cart drops him at the entrance to a long-abandoned forest campground—and decides to return the following day to check up on his new friend. What he finds will change his life forever. “The Truth Source” explores what happens when big government deals with a big secret. When a so-called flying saucer crashes, mankind is suddenly confronted with incontrovertible evidence of intelligent extraterrestrial beings visiting Earth. If the artifacts from 1954 still exist, CIA agent Sully Mildauer intends to locate them—but he’ll have to save his two prize agents from a deadly forest fire in the process in order to learn whether they found aliens being cloned in a top-secret CIA lab. In “The Blind Watchmaker,” a laboratory accident sends a scientist careening hell-bent through a dizzying slide show of bizarre parallel realities. In the process, he finds himself facing the fundamental truth of who—and what—he is. Take a peek beneath the shroud of chaos to discover humanity’s place. 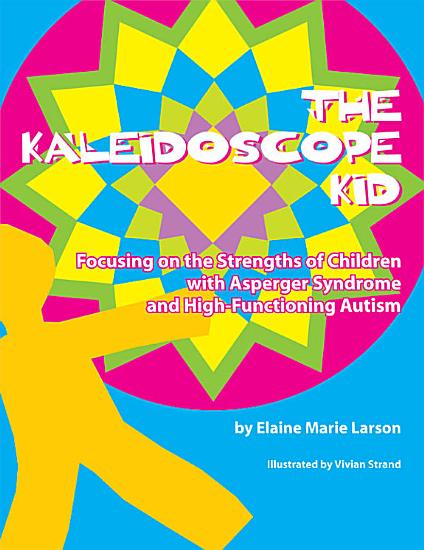 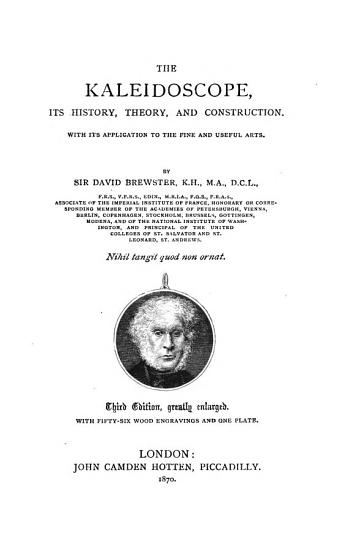