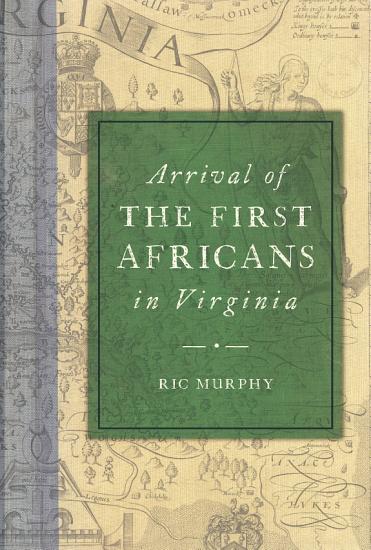 Book Description: In 1619, a group of thirty-two African men, women and children arrived on the shores of Virginia. They had been kidnapped in the royal city of Kabasa, Angola, and forced aboard the Spanish slave ship San Juan Bautista. The ship was attacked by privateers, and the captives were taken by the English to their New World colony. This group has been shrouded in controversy ever since. Historian Ric Murphy documents a fascinating story of colonialism, treason, piracy, kidnapping, enslavement and British law. 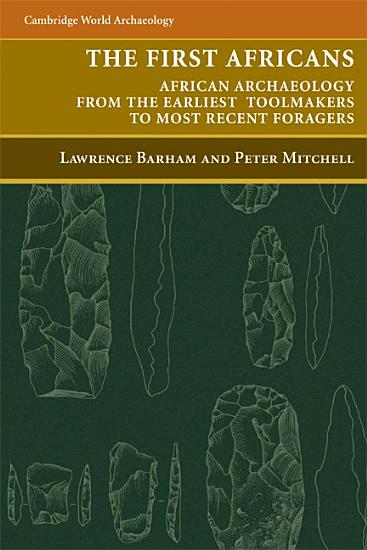 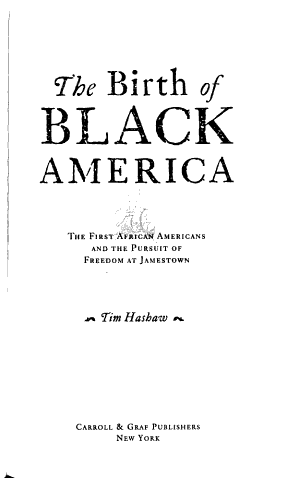 Book Description: Recounts the journey of the first generation of African Americans stolen from a Spanish slave ship and brought to Jamestown in 1619, discussing their contributions to the establishment of the young colony and their efforts to purchase freedom and establis 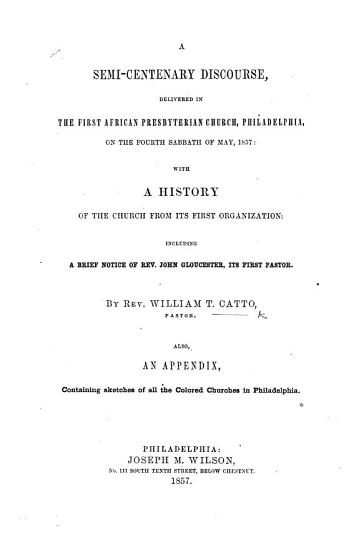 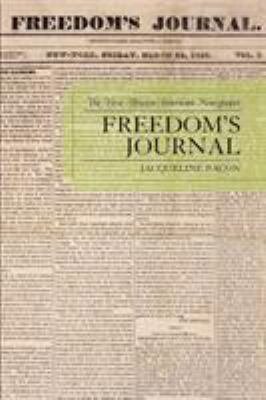 Book Description: Freedom's Journal is a comprehensive study of the first African-American newspaper, which was founded in the first half of the 19th Century. The book investigates all aspects of publication as well as using the source material to extract information about African-American life at that time. 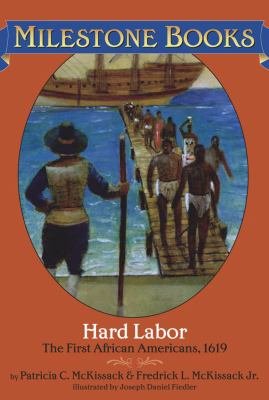 Book Description: Celebrates the lives of the first Africans arriving in America, depicting their hardships, triumphs, and contributions to American society.

Book Description: Documented evidence of the first Africans in England's America 1619-1625 and Beyond. 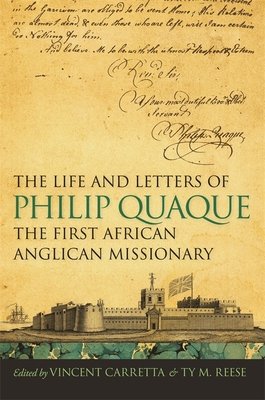 Book Description: This is the first edition of the correspondence of Philip Quaque, a prolific writer of African descent whose letters provide a unique perspective on the effects of the slave trade and its abolition in Africa. Born around 1740 at Cape Coast, in what is now Ghana, Quaque was brought to England by the Society for the Propagation of the Gospel. In 1765 he became the first African ordained as an Anglican priest. He returned to Africa and served for fifty years as the society's missionary and also as chaplain to the Company of Merchants Trading to Africa (CMTA) at Cape Coast Castle, the principal slave-trading site of the CMTA. Quaque sent more than fifty letters to London and North America reporting on his successes and failures, his relationships with European and African authorities, and his observations on the effects of the American and French revolutions on Africa. The regular references to his African mission in popular magazines made Quaque well known in the English-speaking world. Initially writing when the transatlantic slave trade went largely unquestioned, Quaque in his later letters traces the period of abolitionist fervor leading up to the ban in 1808. Although his employers supported and facilitated slavery, Quaque's letters reveal his evolving opposition to both slavery and the slave trade, particularly in his correspondence with early abolitionists. Quaque's life offers a fascinating perspective on transatlantic identity, missionary activity, precolonial European involvement in Africa, the early abolition movement, and Cape Coast society. 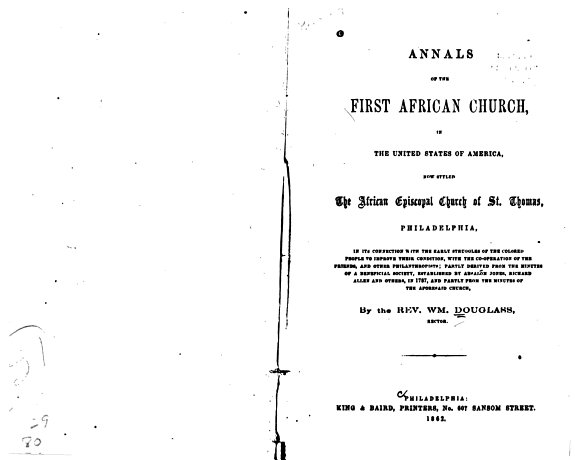 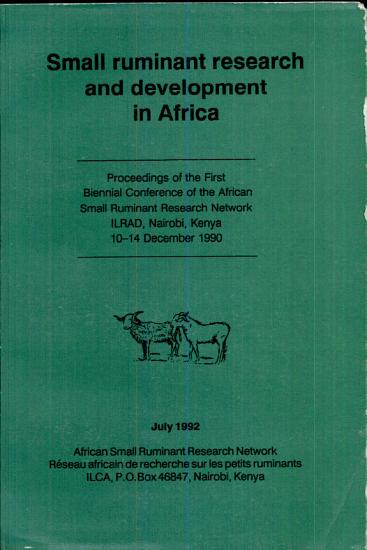