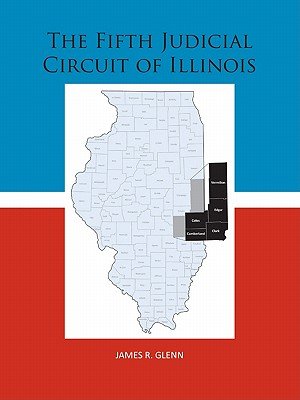 Book Description: Trace the history of Illinois and its legal systemspecifically the Fifth Judicial Circuitwith this historical account written by one of the circuits judges. The circuit was created in 1897 and consists of Clark, Coles, Cumberland, Edgar, and Vermilion Counties. Its judges have sorted through complicated legal questions, and theyve also done quite a bit of maneuvering in seeking office. In this scholarly account, youll discover details of the Fifth Judicial Circuit of Illinois since statehood, a list of the judges and states attorneys who have worked in the court, and highlights from various elections that brought notable judges to office. Youll also learn about the achievements of various judges who went on to serve in the United States Senate, House of Representatives, Supreme Court, Court of Appeals, and District Court. Others proved their mettle in the Illinois Supreme and Appellate Court and as Governor of the State of Illinois. A few were notorious for their misdeeds, including the former states attorney who shot and killed his successor. Whether you are a lawyer, judge, student, or history buff, youll be fascinated by the stories, facts, and insights in The Fifth Judicial Circuit of Illinois. 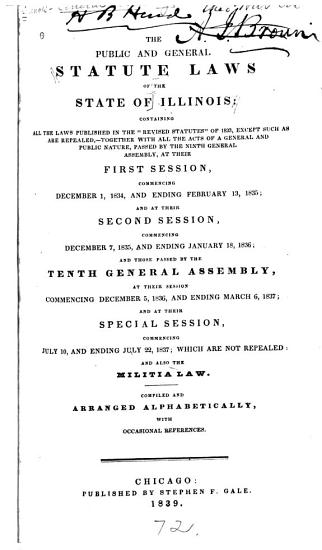 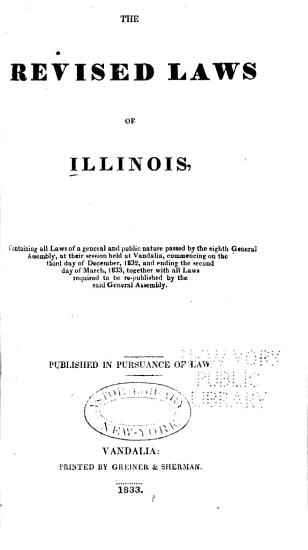 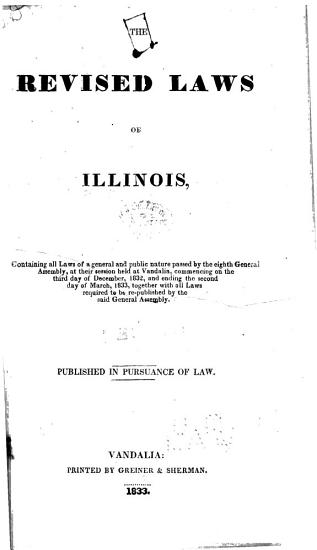 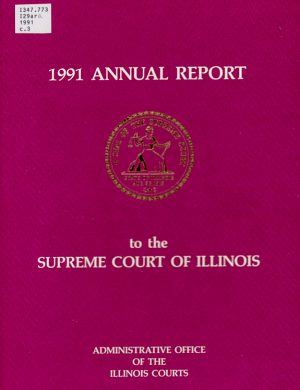 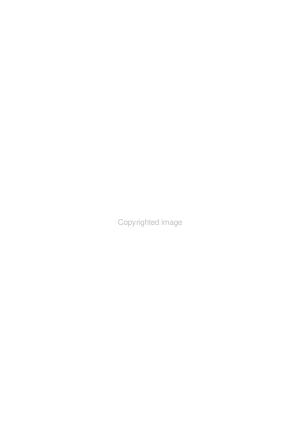 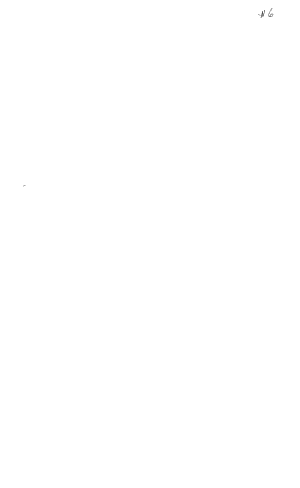