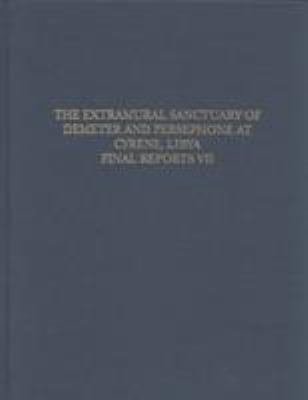 Book Description: Corinthian pottery represents the largest percentage of all the imported archaic Greek wares found at the sanctury of Demeter and Persephone at Cyrene in Libya. With its markedly broad range of types and quality, it provides insight into both the early history of the sanctuary and the nature of the export wares of this major Greek pottery center. In addition, the pottery provides some interesting new material for Corinthian vase painting in general, and adds to our knowledge of certain vase painters in particular. University Museum Monograph, 95 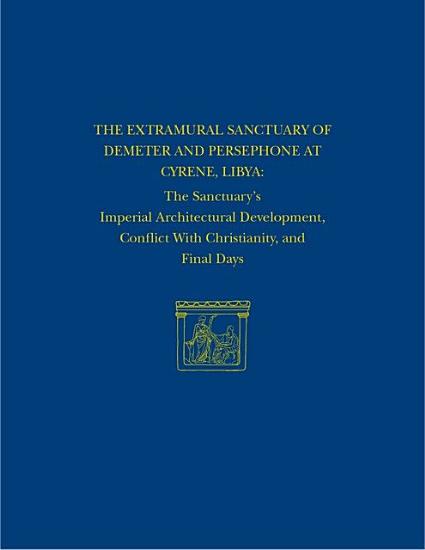 Book Description: This is the climactic volume on the archaeological and architectural history from ca. 31 B.C. to A.D. 365 of the extramural sanctuary of Demeter and Persephone at Cyrene, Libya. It deals with the impact of Christianity on the cult and the causes of its decline, with particular emphasis on the largest body of evidence recorded anywhere for iconoclastic damage, presumably by Christian populations, to sculpted images of worshippers and twin goddesses. The volume traces the characteristics of major Demeter sanctuaries elsewhere (e.g., Eleusis, Corinth, Pergamon, Acragas, and Selinus) and places Cyrene's sanctuary within the context of this development. The volume also presents the sanctuary's important lapidary and lead inscriptions as analyzed by Joyce Reyonlds. It is the eighth volume in the final reports series for the excavations conducted for the University of Michigan, and subsequently the University of Pennsylvania Museum of Archaeology and Anthropology, between 1969 and 1981. University Museum Monograph, 134 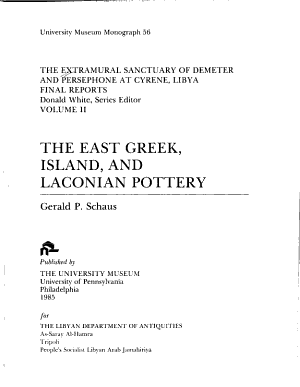 Book Description: This volume includes a detailed illustrated catalogue of the East Greek, Island, and Laconian pottery from the sanctuary. The author uses the data to help establish the chronology for the founding and early development of this important Greek colony. University Museum Monograph, 56 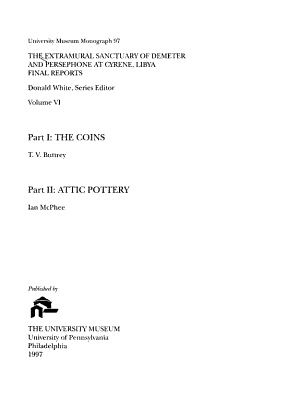 Book Description: Coins, for reasons that do not always make sense, are often treated by field excavators as more reliable chronological indexes than other classes of artifacts. This always makes their discovery a welcome event, especially when they are silver or gold, which tend to survive in the ground in a more recognizable state than their bronze counterparts. The Red Figure pottery does not have quite the same chronological relevance as the coins but does on occasion contribute to the dating of archaeological contexts. Its often high quality and interesting variety of shapes has already generated commentary elsewhere in addition to what is presented here. University Museum Monograph, 97 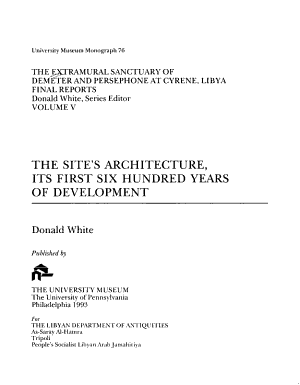 Book Description: According to Herodotus, Cyrene was colonized by settlers from the island of Thera, later joined by other colonists from Crete, Samos, Laconia, and Rhodes. Traditionally the foundation date has been set at 631 B.C. The sanctuary began to develop within a generation of the establishment of the colony and continued in use until its destruction by an earthquake in A.D. 262. In this volume, the excavator presents the background of the site, the history of its excavation, and an overall view of the current project. University Museum Monograph, 52 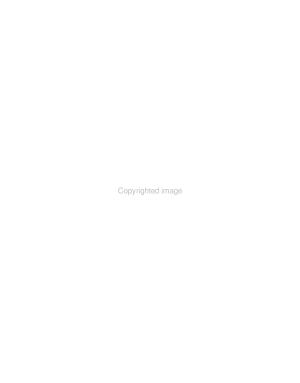 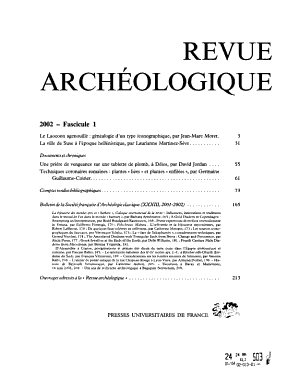 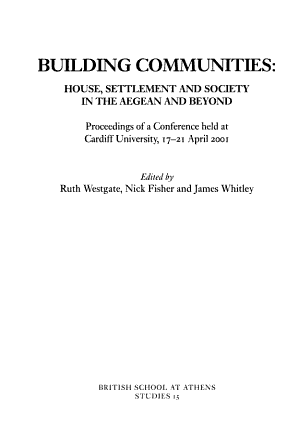 Book Description: This volume explores a range of approaches to the built environment of the ancient Mediterranean world, with two main aims: first, to relate archaeological evidence to the wider cultural and historical context, and second, to bridge the conventional divide between prehistoric and Classical archaeology. It contains 40 papers by an international array of scholars, ranging from the Neolithic to Late Antiquity, and geographically from the Aegean to Italy, North Africa, Egypt and the Black Sea. Major themes include: the theory and methodology of analysing and interpreting built space; the relationship of the built environment to social and political structures and the formation of states; the development of civic and religious space; the identification of households in the archaeological record; the formation and interpretation of domestic assemblages; problems in the identification of functional areas within the house; changing conceptions of public and private; space and gender; the function and significance of decoration in houses and palaces; the uses of ethnoarchaeology and virtual reality for understanding architectural remains; the effects of acculturation in the domestic sphere; the archaeology of the domestic economy; the problems of combining literary and archaeological evidence. The papers offer many new interpretations of a wide range of material and, taken together, give an exciting overview of the latest scholarship and ideas in this rich and developing field of study. The conference formed part of the British Academy / AHRB-funded project 'Strategies, Structures and Ideologies of the Built Environment'. 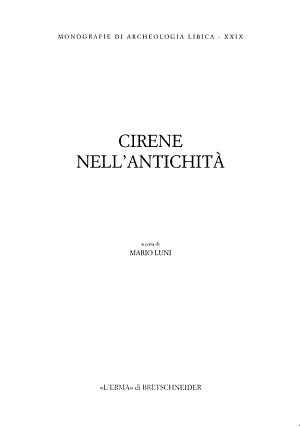 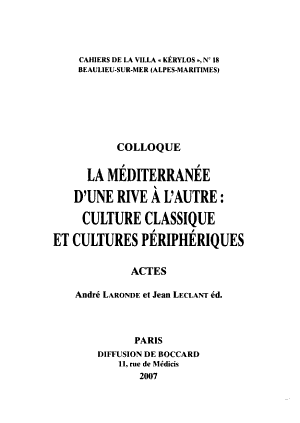