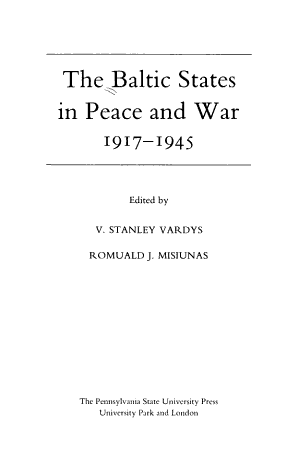 Book Description: Nation building--a striking phenomenon of modern times--was given a significant albeit unsuccessful trial in the Baltic area. Rising to independence from Russian rule and German occupation during World War I, the Baltic states--Estonia, Latvia, Lithuania--were annexed by the Soviet Union during World War II. The rise and fall of these nations reflects the great historical developments of the 20th century including the transformation of Wilsonian idealism into today's harsh realism. Following a historical introduction to the political developments of the Baltic states, this book examines the internal and external aspects of Lithuanian, Latvian, and Estonian nationhood. Part I depicts the triumph of independence movements. Part II compares the new nations' domestic policies, notably treatment of ethnic minorities and authoritarian responses to economic problems. Part III analyzes the Baltic states' relations with Germany, Great Britain, and the USSR, as well as efforts among some Balts to form a Baltic Union. Part IV examines the events surrounding Soviet annexation of the Baltic nations in 1944, together with the Soviet interpretation of this annexation. Sources for the book are Finnish, German, British, American, and especially Soviet (both Russian and Lithuanian) archives including some hitherto unpublished documents. Many of the book's ideas stem from conferences in the United States and Sweden co-sponsored by the Association for the Advancement of Baltic Studies, which also helped support this publication. 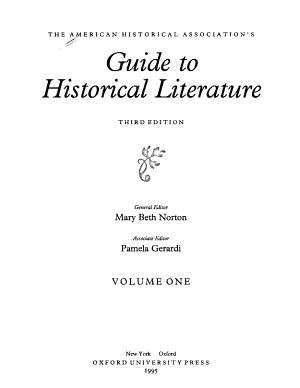 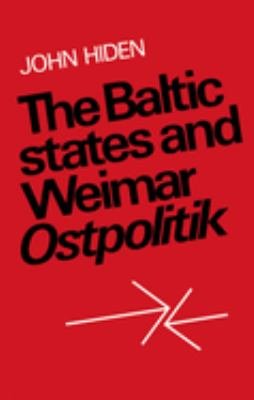 Book Description: A study of German economic influence in the Baltic states after World War I. 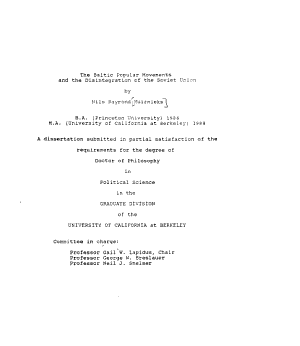 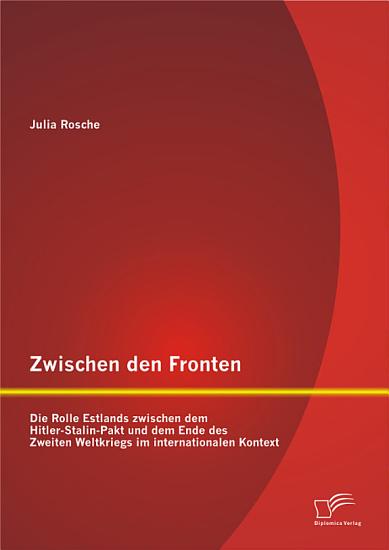 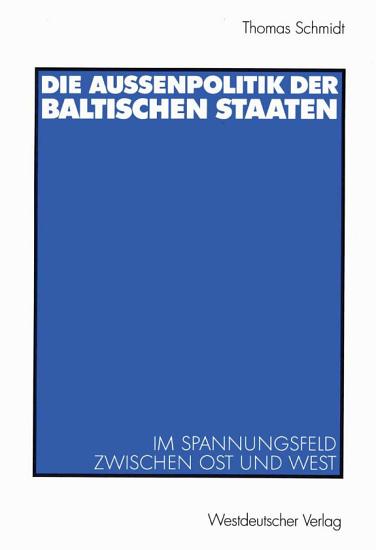 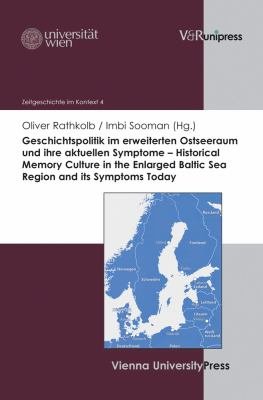 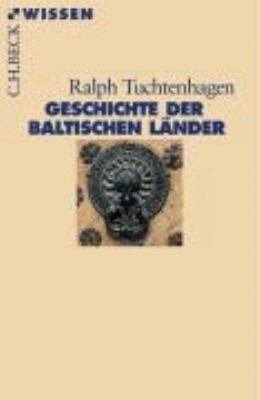 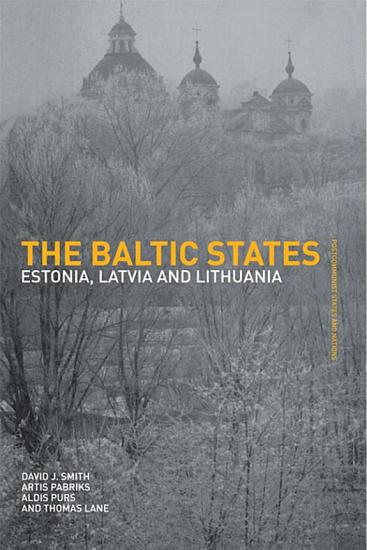 Book Description: Since the end of the Cold War there has been an increased interest in the Baltics. The Baltic States brings together three titles, Estonia, Latvia and Lithuania, to provide a comprehensive and analytical guide integrating history, political science, economic development and contemporary events into one account. Since gaining their independence, each country has developed at its own pace with its own agenda and facing its own obstacles. The authors examine the tensions accompanying a post-communist return to Europe after the long years of separation and how each country has responded to the demands of becoming a modern European state. Estonia was the first of the former Soviet republics to enter membership negotiations with the European Union in 1988 and is a potential candidate for the next round of EU expansion in 2004. Lithuania and Latvia have also expressed their desire for future membership of NATO and the EU.