Book Description: For the first time a number of key essays by the New York-based architect and critic Mark Rakatansky is brought together in this instalment in the Architecture Words series published by the Architectural Association. 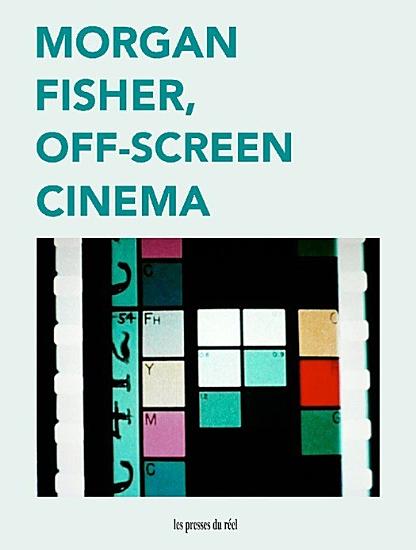 Book Description: A collection of texts by researchers, artists and critics, exploring Morgan Fisher's filmography in relation to his other artistic practices. Positioned at the intersection of cinema, painting, installation, architecture, video, drawing and photography, the work of filmmaker Morgan Fisher remains to be explored, as is its influence on new generations of artists. This collection considers Morgan Fisher's filmography in relation to his other artistic practices, and investigates the very special temporality created by Fisher's structural interventions. The publication gathers researchers, artists and critics, to draw up the unprecedented profile of a work guided by the love of cinema, while going beyond it. Morgan Fisher, an artist and filmmaker, was born in Washington, D.C., in 1942. He received an A.B. in art history from Harvard College, then studied film production in Los Angeles. His early work was predominantly in film. His films have been shown at international film festivals (Berlin, Rotterdam, London, among others) and in one-person screenings or exhibitions at, among other places, Tate Modern, Museum of Modern Art, New York, Whitney Museum of American Art, and Museum of Contemporary Art, Los Angeles. In the early 1990s he started making works on paper, then paintings and sculptures. One-person exhibitions that included examples of such work were at Portikus, Raven Row, Museum Abteiberg, Generali Foundation, and Aspen Art Museum. More recently, he has exhibited photographs. He was in the 1985, 2004, and 2014 Whitney Biennials. A collection of his writings was published in 2012 by Walther König. He has been a visiting teacher at Brown University, California Institute of the Arts, and the University of California, Los Angeles. He lives and works in Los Angeles. 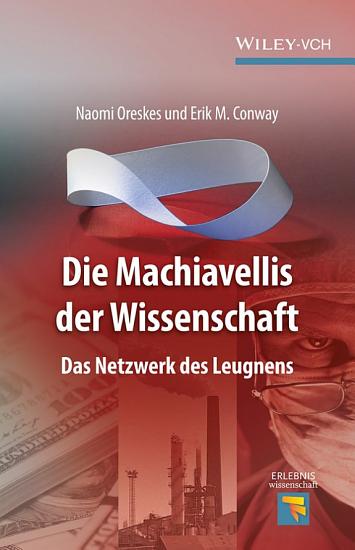 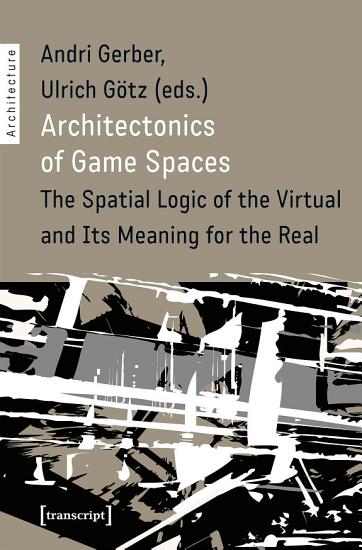 Book Description: What consequences does the design of the virtual yield for architecture and to what extent can the nature of architecture be used productively to turn game-worlds into sustainable places - over here, in »reality«? This pioneering collection gives an overview of contemporary developments in designing video games and of the relationships such practices have established with the design of architecture. Due to their often simulatory nature, games reveal constructions of reality while positively impacting spatial ability and allowing for alternative avenues to complex topics and processes of negotiation. Granting insight into the merging of the design of real and virtual environments, this volume offers an invaluable platform for further debate. 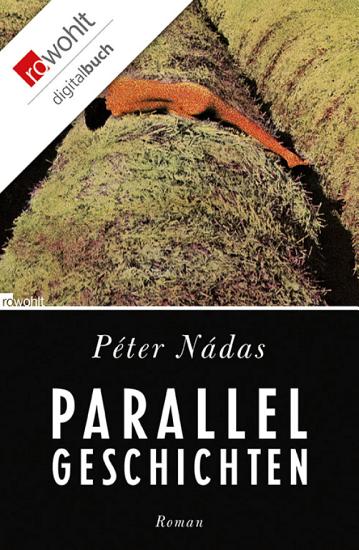 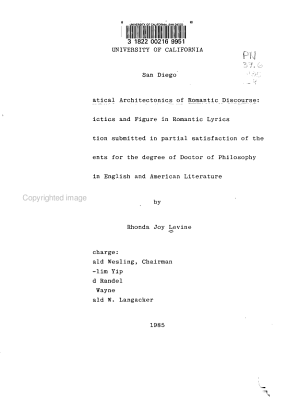