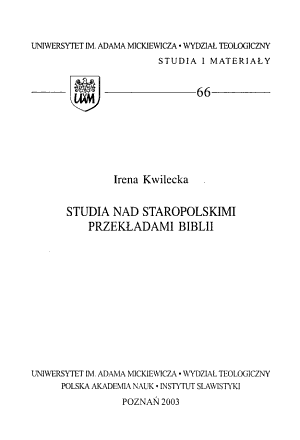 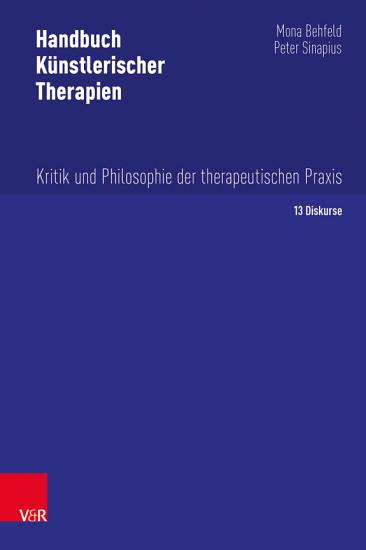 Book Description: The book presents many aspects of the phenomenon of translation and commentary work of the Bible in the Polish-Lithuanian Commonwealth in the 16th and 17th centuries. It contains studies of eminent scholars as well as of some young adepts, coming mainly from Poland, but also from Lithuania and Czech Republic. The texts present various aspects of the researches conducted on this phenomenon nowadays. As it was an exceptional movement, extremely varied and long-time lasting, it would be difficult to offer its complete synthesis in one volume. Though, the exhaustive presentation of the historical and linguistic contexts allows the reader to understand the phenomenon. Intensified interest in translations of the Bible is closely connected with the interest in the Polish language, its literary expression as well as its grammatical and orthographic standardisation that occurred just in the same time. The intellectual activity related to the Bible contributed simultaneously to the development of the Polish literary language and even inspired the translations of the sacred texts of other religions present in the country. Moreover, contacts between different languages of Central and Eastern European area, where many attempts of new translations appeared, are very important. A quick rise of the different Reformation movements contributed to a »natural« need for new translations and commentaries to be used by community members. These new currents, first easily accepted and spread in the country, even when suppressed, could not stop this activity, and later new Catholic translations and commentaries of the post-Trident period, both in Polish and Lithuanian, proved it. Big part of study is also dedicated to particular typographical realizations of this activity and an interesting example of the musical expression directly inspired by the biblical translation, is also provided. 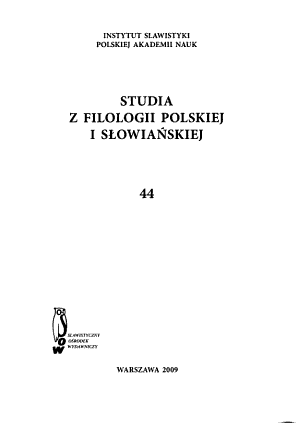 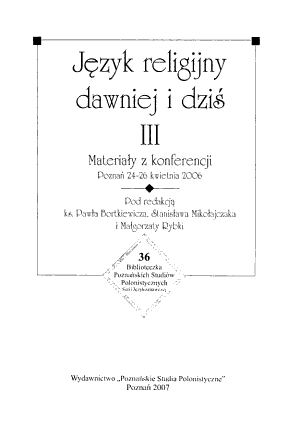 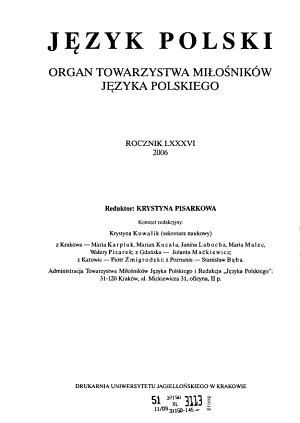 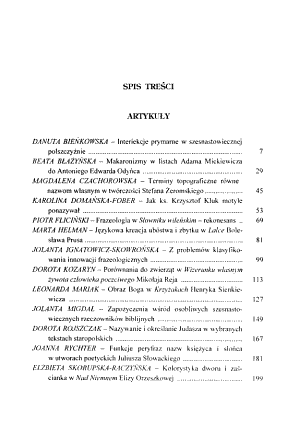 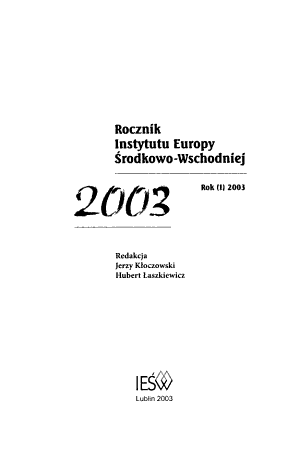 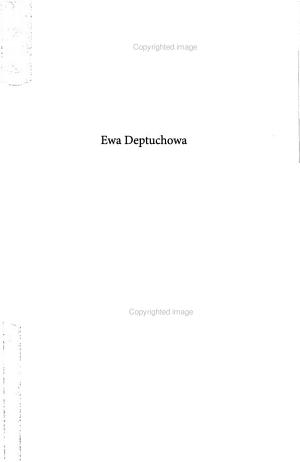 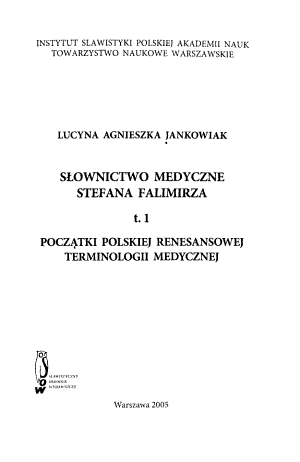 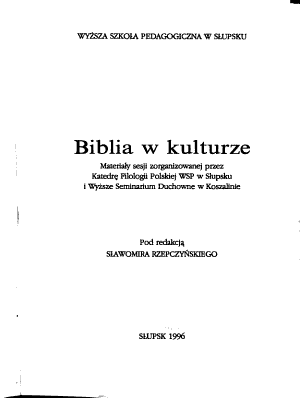