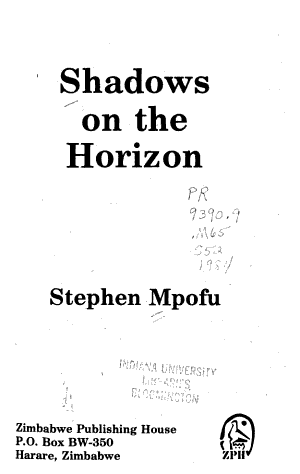 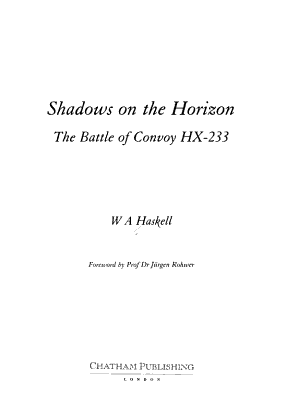 Book Description: This book describes the saga of a German front-line U-Boat, U-175, which, with her compatriots, very nearly severed Britain's lifeline across the Atlantic, and which culminated in the battle around Convoy HX-233 in the Spring of 1943.

Book Description: Lissie Lockheart knows that monsters and magic are real. And she has the scars to prove it. After surviving a battle in a new war between the undead, Lissie tries to return to a normal life. With suspicions hanging in the air and secrets weighing on her heart, she struggles to balance the two halves of her now very complicated life. And she soon realizes that history tests, or even stubborn vampire boyfriends are the least of her concerns.A mysterious shadow is descending upon Ruine and threatening not only the living but the dead as well. Lissie fears that the Kingsleys are on the wrong path. But with talk of a traitor amongst them, the Kingsleys' mistrust of Lissie grows and so do Connor's reservations. The list of people she can trust is growing smaller by the day. Now Lissie must have courage, follow her instincts and seek alliances from the most unlikely of places to prevent her home and her heart from falling into shadow. Lissie's life is now bound by the light and the dark... but can she save them both? In the end, she has always known that it will come down to a choice, and that no matter how hard she fights it, that choice will change her forever.

Book Description: Or Porto is a brilliantly presented narrative of the violence that characterised the brutal capture and enslavement of Africans for centuries. The author has cleverly elucidated the strategic change from the trans-Atlantic slave dealings to the widespread colonisation of the entire continent. Or Porto is a compelling read and a source of valuable information that will inspire and edify those interested in the intrigues of colonisation and the continued domination of Africans. 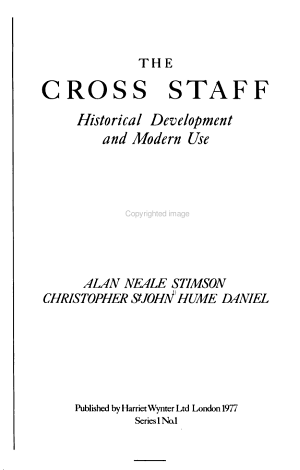 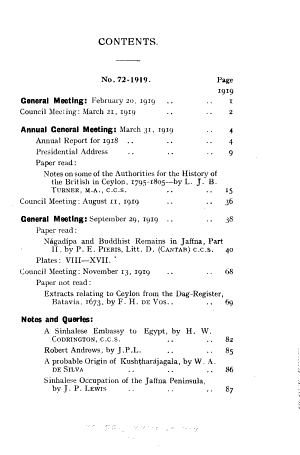 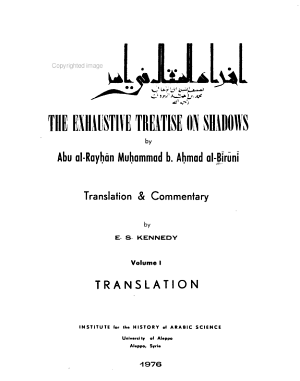 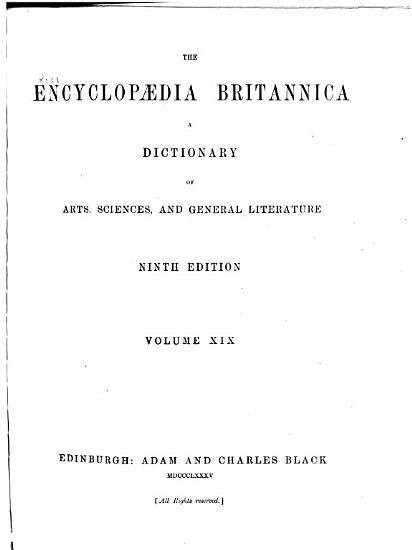 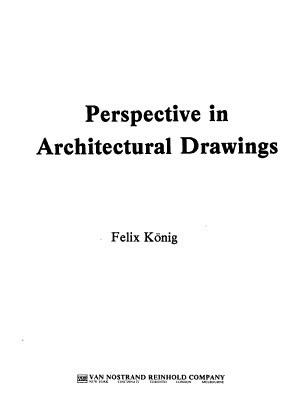 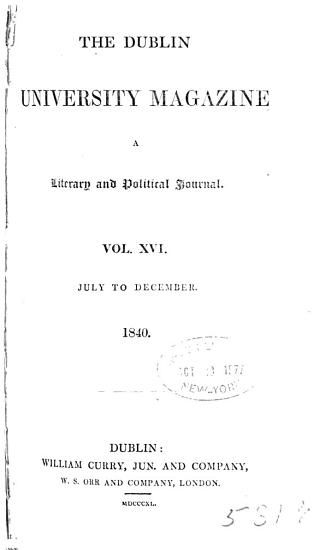