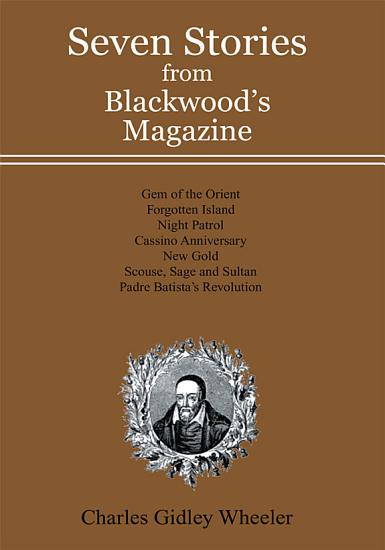 Book Description: These seven stories, written between 1965 and 1975 while the author was serving in the Royal Navy, take the reader on travels across the world, from the old Portuguese colony of Macao in China to the sardine fishing grounds off Lisbon; from the island of Lamu on the east coast of Kenya to the cockpit of an Airborne Early Warning aircraft on patrol off Mozambique, and from Pulau Tioman, an island off the east coast of Malaya, to the remote Portuguese vineyards of Vargelas in the upper Douro. Together they form a vivid snapshot of the world as it was in the mid twentieth century. Blackwood's Magazine was founded in 1817 by the publisher William Blackwood. 'Maga,' as it came to be called, published the works of leading British romanticists Percy Bysshe Shelley and Samuel Taylor Coleridge. Other famous contributors include the novelists George Eliot, Joseph Conrad and John Buchan. Blackwood's Magazine finally stopped publication in 1980, having been owned and edited throughout its lifetime by the Blackwood family. 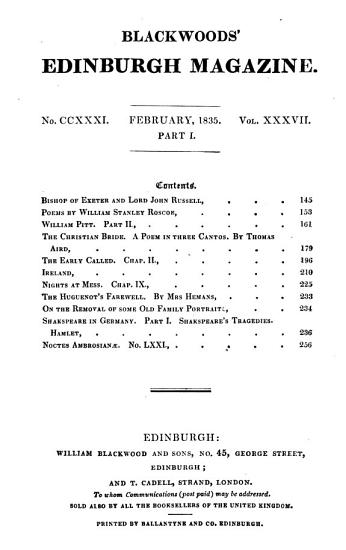 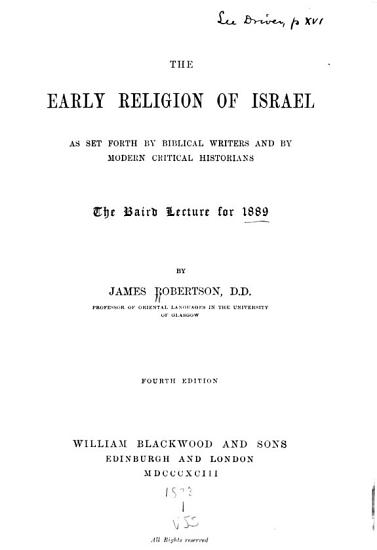 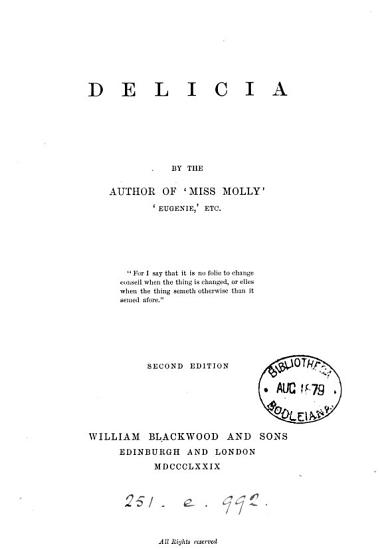 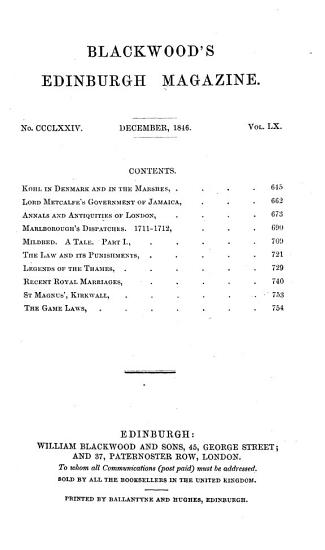 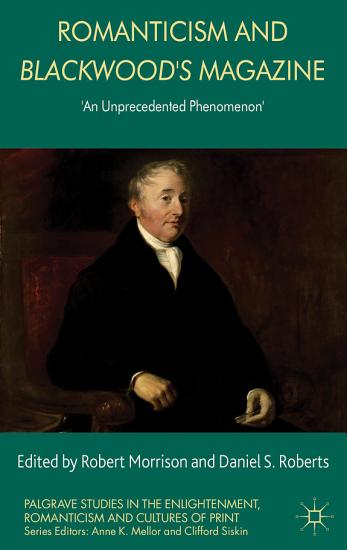 Book Description: Romanticism and Blackwood's Magazine is inspired by the ongoing critical fascination with Blackwood's Edinburgh Magazine, and the burgeoning recognition of its centrality to the Romantic age. Though the magazine itself was published continuously for well over a century and a half, this volume concentrates specifically on those years when William Blackwood was at the helm, beginning with his founding of the magazine in 1817 and closing with his death in 1834. These were the years when, as Samuel Taylor Coleridge put it in 1832, Blackwood's reigned as "an unprecedented Phenomenon in the world of letters." The magazine placed itself at the centre of the emerging mass media, commented decisively on all the major political and cultural issues that shaped the Romantic movement, and published some of the leading writers of the day, including Coleridge, Thomas De Quincey, John Galt, Felicia Hemans, James Hogg, Walter Scott, and Mary Shelley. 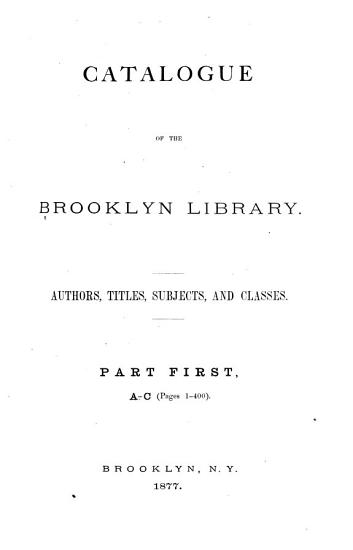 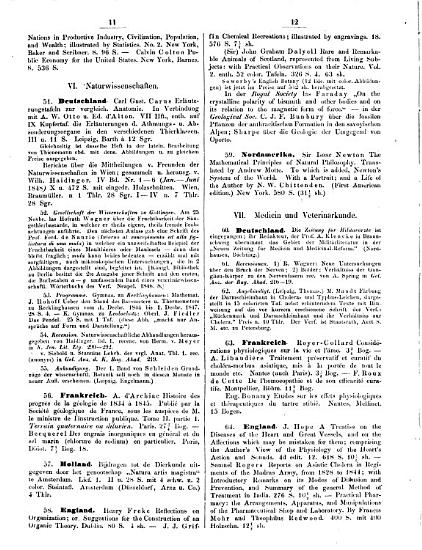 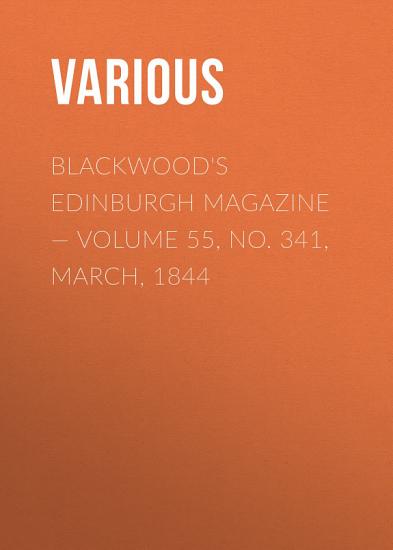 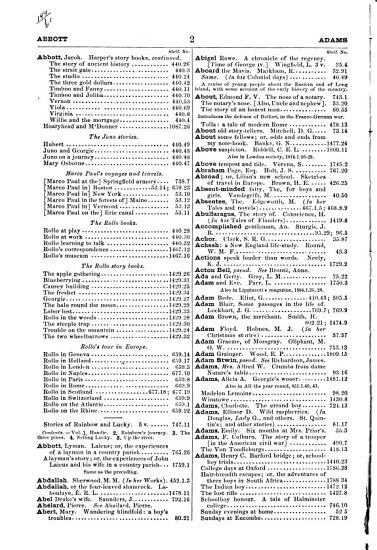