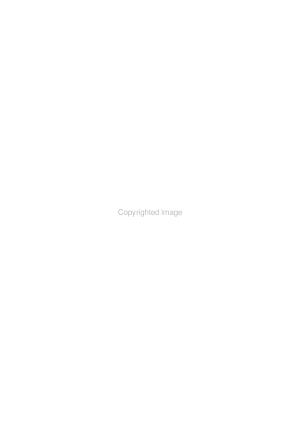 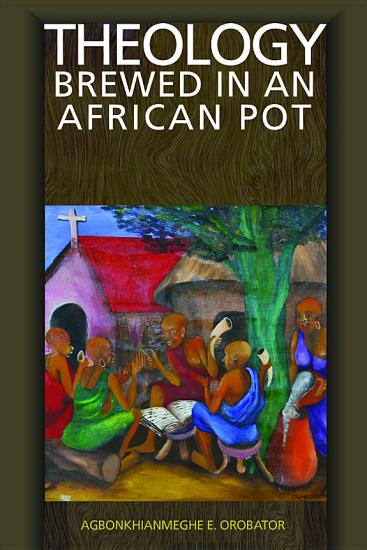 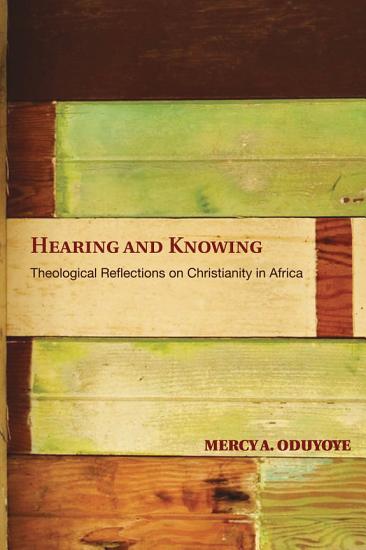 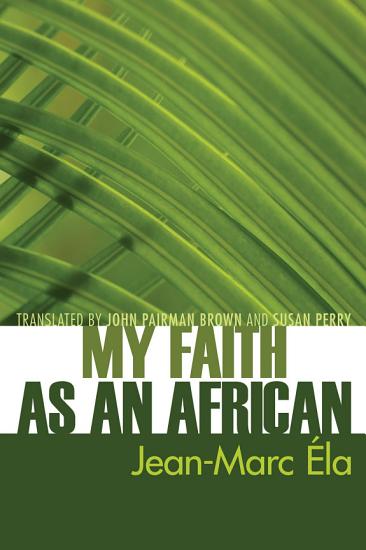 Book Description: At a time when Africans, like other peoples, are facing the shock of technological and cultural modernity, liberation of the oppressed must be the primary condition for an authentic inculturation of the Christian message. This is the central axis of the papers in this book, which begins with the questions of faith posed by cultural variables, an internal dimension of the African's condition. In order to understand what is at stake, we need to place these matters in the overall context of a society and a history marked by conflicts-which lead to a rereading of our African memory. The basic issue of the Credibility of Christianity is being raised from with in the dynamic which allows Africans to escape from the inhumanity of the destiny to which certain factors would condemn them. So critical reflection on the relevance of an African Christianity requires us to identify the structures or strategies of exploitation and impoverishment against which Africans have always struggled, finding their own specific forms of resistance within their cultures. 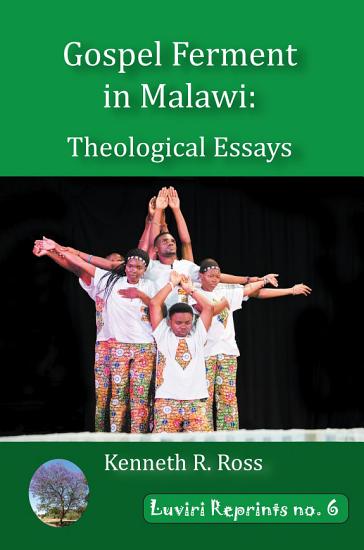 Book Description: This book is a collection of essays written in the early 1990s. Some are an attempt to think theologically about the social and political changes and challenges that Malawi was navigating during those years. Others are critically reflecting on the nature and content of the Christian faith as it was coming to expression in an African context. The essays are a plea for relevancy and contextuality in Christian praxis and theological reflection in Malawi and, indeed, in Africa as a whole. 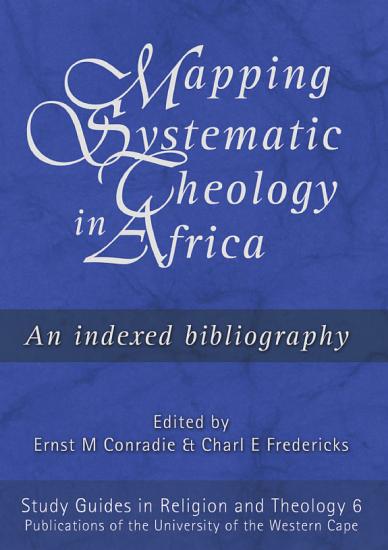 Book Description: The emergence of an indigenous African theology, especially since the 1960s is well-documented. A wealth of literature has been published in the context of African theology, especially over the last two or three decades. This indexed bibliography contains a number of publications in and for the African context specifically relevant to the fields of systematic theology and ethics. 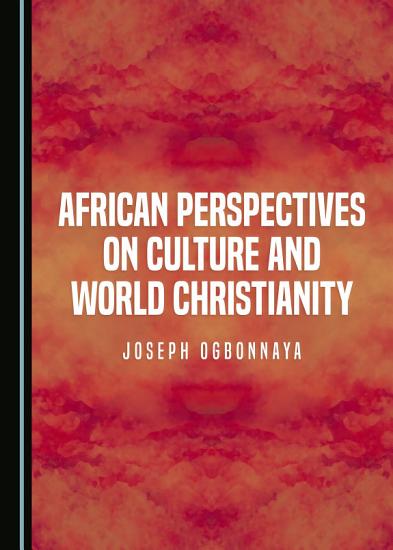 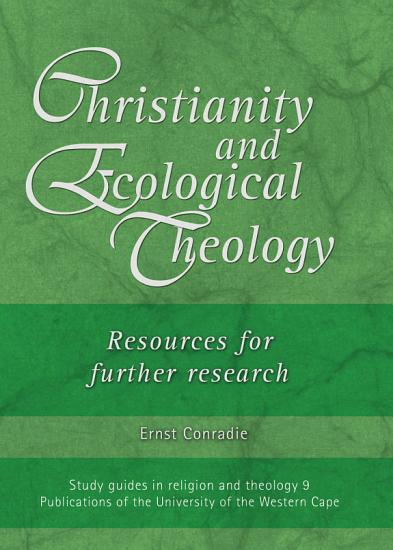 Book Description: There has been a proliferation of publications in the field of Christian ecological theology over the last three decades or so. These include a number of recent edited volumes, each covering a range of topics and consolidating many of the emerging insights in ecological theology. The call for Christian churches to respond to the environmental crisis has been reiterated numerous times in this vast corpus of literature, also in South Africa. 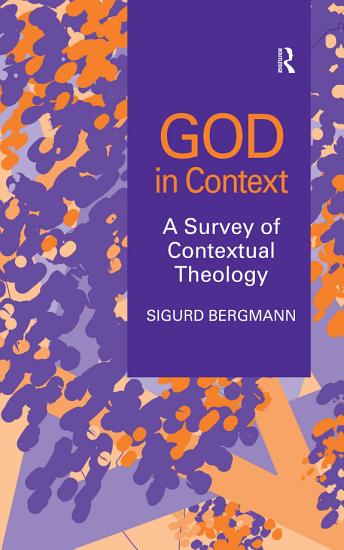 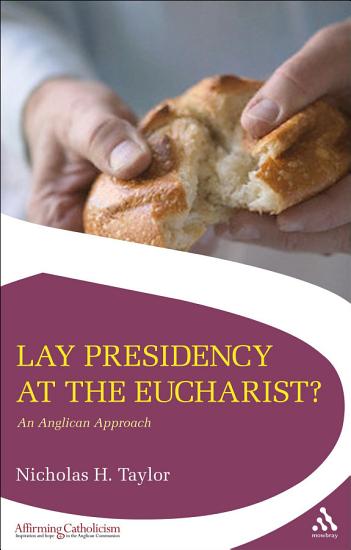 Book Description: The demand for allowing lay ministers to preside at the Eucharist has become a pressing issue in many churches, not only in Anglicanism. Within the Anglican Communion this issue seems to be potentially divisive as most provinces refuse to accept lay presidency, but some - as the Archdiocese of Sydney - are discussing schemes to introduce it. In Lay Presidency at the Eucharist an Anglican theological approach to controversial questions is articulated. Taylor investigates in particular what allegiance to Scripture entails, and how its authority is to be applied in the Church today. The evidence of the New Testament and early Church on the Eucharist and ministry, and how critical scholarship relates to the authority of Scripture in the life of the Church, are explored, whilst the Reformation and subsequent developments in Anglican theology and Eucharistic practice are considered. Pressure to authorize lay presidency is largely a response to a shortage of clergy to meet demand for Eucharistic worship, and alternative provision for this need is discussed, before going on to consider specific schemes. The theological issues, to do with the Church, the Eucharist, and the ministry, are reviewed, and outstanding questions identified.