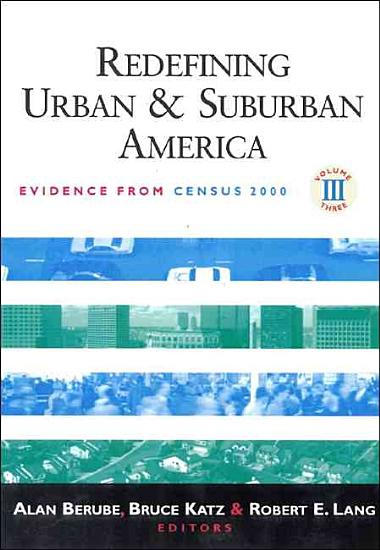 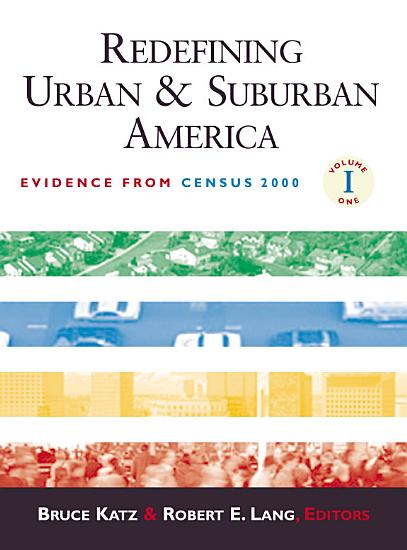 Book Description: The early returns from Census 2000 data show that the United States continued to undergo dynamic changes in the 1990s, with cities and suburbs providing the locus of most of the volatility. Metropolitan areas are growing more diverse—especially with the influx of new immigrants—the population is aging, and the make-up of households is shifting. Singles and empty-nesters now surpass families with children in many suburbs. The contributors to this book review data on population, race and ethnicity, and household composition, provided by the Census's "short form," and attempt to respond to three simple queries: —Are cities coming back? —Are all suburbs growing? —Are cities and suburbs becoming more alike? Regional trends muddy the picture. Communities in the Northeast and Midwest are generally growing slowly, while those in the South and West are experiencing explosive growth ("Warm, dry places grew. Cold, wet places declined," note two authors). Some cities are robust, others are distressed. Some suburbs are bedroom communities, others are hot employment centers, while still others are deteriorating. And while some cities' cores may have been intensely developed, including those in the Northeast and Midwest, and seen population increases, the areas surrounding the cores may have declined significantly. Trends in population confirm an increasingly diverse population in both metropolitan and suburban areas with the influx of Hispanic and Asian immigrants and with majority populations of central cities for the first time being made up of minority groups. Census 2000 also reveals that the overall level of black-to-nonblack segregation has reached its lowest point since 1920, although high segregation remains in many areas. Redefining Urban and Suburban America explores these demographic trends and their complexities, along with their implications for the policies and politics shaping metropolitan America. The shifts discussed here have significant influence in demand for housing and schools, childcare and healthcare, as well as private goods and services. Contributors include: Alan Berube (Brookings Institution); Benjamin Forman(Massachusetts Institute of Technology); William H. Frey (University of Michigan, Milken Institute); Edward L. Glaeser (Harvard University); John R. Logan (University at Albany, State University of New York), William H. Lucy (University of Virginia); David L. Phillips (University of Virginia); Jesse M. Shapiro (Harvard University), Patrick A. Simmons (Fannie Mae Foundationa); Audrey Singer (Brookings Institution); Rebecca R. Sohmer (Fannie Mae Foundation); Roberto Suro (Pew Hispanic Center); Jacob L. Vigdor (Duke University. Brookings Metro Series

Book Description: Results from Census 2000 have confirmed that American cities and metropolitan areas lie at the heart of the nation's most pronounced demographic and economic changes. The third volume in the Redefining Urban and Suburban America series describes anew the changing shape of metropolitan American and the consequences for policies in areas such as employment, public services, and urban revitalization.The continued decentralization of population and economic activity in most metropolitan areas has transformed once-suburban places into new engines of metropolitan growth. At the same time, some traditional central cities have enjoyed a population renaissance, thanks to a recent book in "living" downtowns. The contributors to this book probe the rise of these new growth centers and their impacts on the metropolitan landscape, including how recent patterns have affected the government's own methods for reporting information on urban, suburban, and rural areas. Volume 3 also provides a closer look at the social and economic impacts of growth patterns in cities and suburbs. Contributors examine how suburbanization has affected access to employment for minorities and lower-income workers, how housing development trends have fueled population declines in some central cities, and how these patterns are shifting the economic balance between older and newer suburbs.Contributors include Thomas Bier (Cleveland State University), Peter Dreier (Occidental College), William Frey (Brookings), Robert Lang (Virginia Tech), Steven Raphael (University of California, Berkeley), Audrey Singer (Brookings), Michael Stoll (University of California, Los Angeles), Todd Swanstrom (St. Louis University), and Jill Wilson (Brookings). 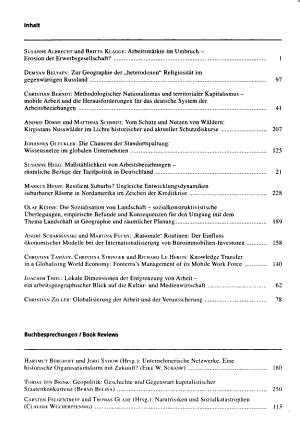 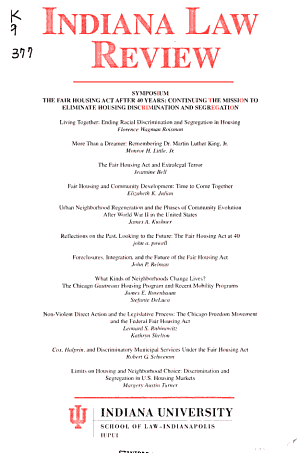