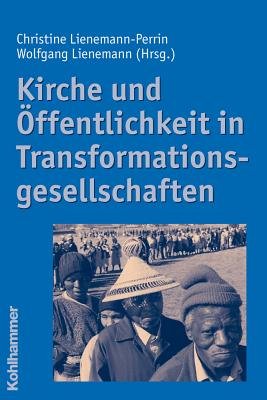 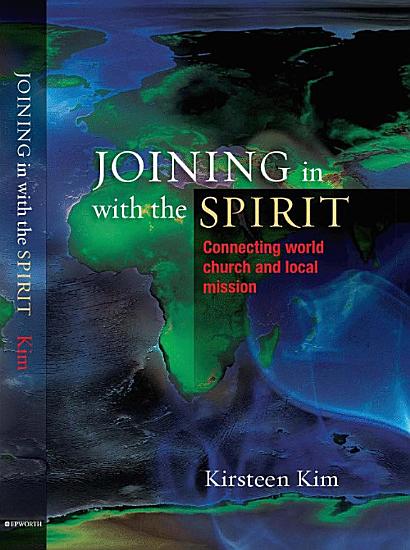 Book Description: Presents an introduction to mission studies - the history, theology and issues of mission. This book also offers a theological framework for mission, which applies both globally and locally, to help the reader discern the movement of the Spirit of Christ among the many other spirits of this world. 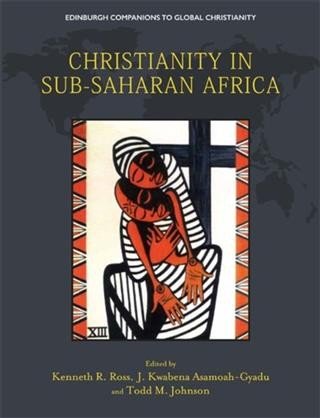 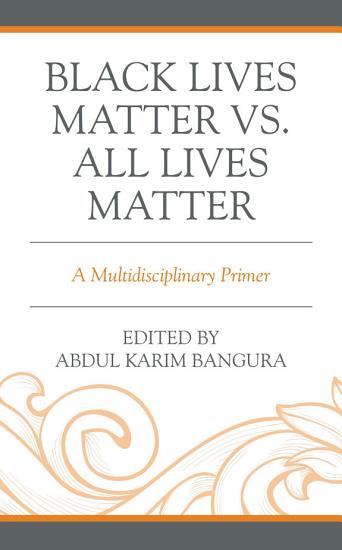 Book Description: "This collection offers a refreshing, multidisciplinary variety of international perspectives on the debate between Black Lives Matter and All Lives Matter. It will be valuable for those seeking to understand them in ways beyond how they are typically framed"-- 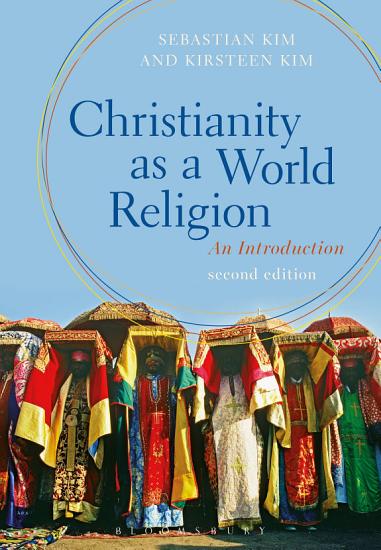 Book Description: Now in its second edition, Christianity as a World Religion locates Christianity within its global context. Structured by geographical region, it covers Asia, Africa, Europe, Latin America and the Caribbean, North America, and Oceania. It deals with four dimensions of Christianity in each context: Christian history, churches and society, interreligious relations, and distinctive worship and theology. Study questions and further reading suggestions are provided in each chapter. Fully updated throughout, this second edition now includes: - A new chapter covering Christianity in Oceania - Further analysis of the early growth of Christianity in Asia and Africa - Coverage of research trends in migration, theologies of prosperity, and the role of local agents in evangelization - Coverage of global interconnections and networks, new movements, global Catholicism, Christian political engagement and persecution of Christian communities - A thorough revision of the conclusion, including reflection on the discipline of world Christianity and its implications for theology - 40 images and maps - Chapter summaries - Extra resources online including a timeline and weblinks - New text design and layout, making the text more student-friendly and accessible Christianity as a World Religion is ideal for courses on World Christianity, Christianity as a Global Religion, the History of Christianity and contemporary Christian theology. 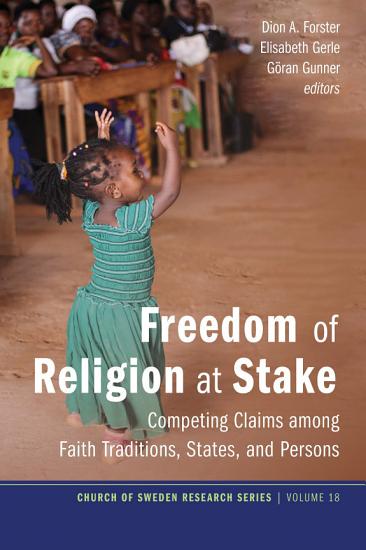 Book Description: How can freedom of religion protect the dignity of every human being and safeguard the well-being of creation? This question arises when considering the competing claims among faith traditions, states, and persons. Freedom of religion or belief is a basic human right, and yet it is sometimes used to undermine other human rights. This volume seeks to unpack and wrestle with some of these challenges. In order to do so scholars were invited from different contexts in Africa and Europe to write about freedom of religion from various angles. How should faith traditions in a minority position be protected against majority claims and what is the responsibility of the religious communities in this task? When does the state risk overstepping its boundaries in the delicate balance between freedom of religion and other human rights? How can new voices, who claim their human rights in relation to gender roles, reproductive rights, and as sexual minorities, be heard within their faith traditions? These are some of the questions that are raised by the authors. This is a book for all who are engaged in faith communities, leaders as well as people trying to be recognized. It is also important reading for all interested in international legal frameworks for freedom of religion, state advisers, and human right defenders. 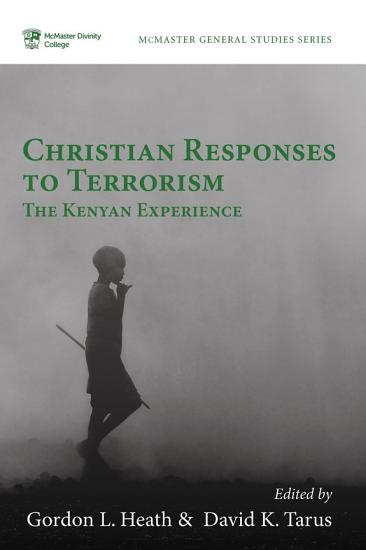 Book Description: How should Christians respond to terrorism and terrorists in their midst? Terrorism is a global problem, and no society on earth faces it alone. The mainly Christian society of Kenya has suffered more than most as it attempts to counter the threat of al-Shabaab. Some pastors have asked for permission to carry guns. Many Christians support government military action, while others recommend pacifist stances, and strive for dialogue and reconciliation with the Muslim community. In this book, ten Kenyan Christian thinkers and practitioners share their experiences and insights. A response section from seven others, including a Kenyan Muslim scholar, enrich the discussion. 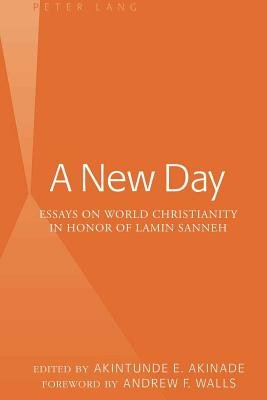 Book Description: The unprecedented resurgence, renewal, and rebirth of twenty-first century Christianity in postcolonial societies, such as Asia, Africa, and Latin America, calls for new insights, methodologies, and paradigms since the West can no longer be regarded as the sole citadel and cradle of the Christian faith. The Christian message has been reshaped and reappropriated in different contexts and cultures and, through this cross-cultural transmission and transformation, it has become a world religion. Contextualizing the Christian faith also entails decolonizing its theology, precepts, and dogma. These efforts continue to engender new initiatives and efforts in the intercultural, interconfessional, intercontinental, and interreligious dimensions of world Christianity. A New Day is a collection of essays in honor of Lamin Sanneh, one of the most adamant advocates and apostles of the radical change in the face of Christianity in the twenty-first century. The essays in this book by recognized scholars deal with issues, themes, and perspectives that are important for understanding Christianity as a world religious movement. 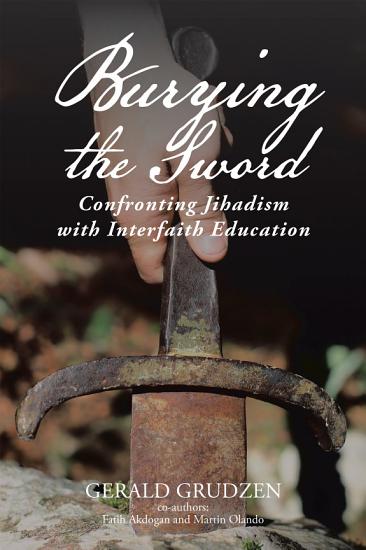 Book Description: Burying the Sword: Counteracting Jihadism with Interfaith Education This book analyzes the historical and political context in which various forms of violent extremism (jihadism) have emerged in the Middle East, Europe, and in Africa since 9/11/2001. The growth of the jihadism can be attributed in part to the oppressive regimes of the Middle East which have curtailed the democratic impulses of their youth. Alternative youth movements such as we saw in the Arab Spring can serve as a source of inspiration and model for renewal of these regions. The book also analyzes the role that technology can play in organizing future youth movements and serve as part of an interfaith educational program that has already been initiated in Kenya. New models of interfaith education in public and private schools throughout Africa are needed to counteract the growth of extremist ideologies among the youth of this region.