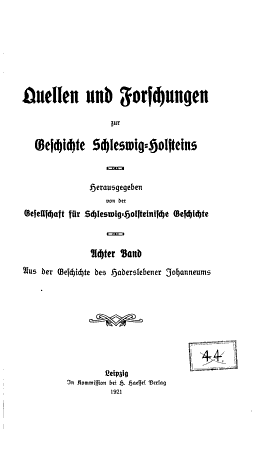 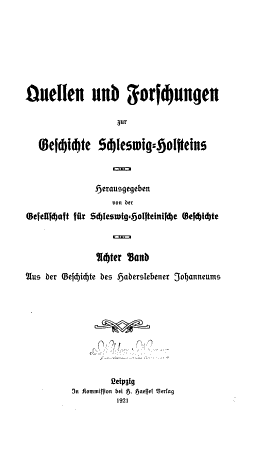 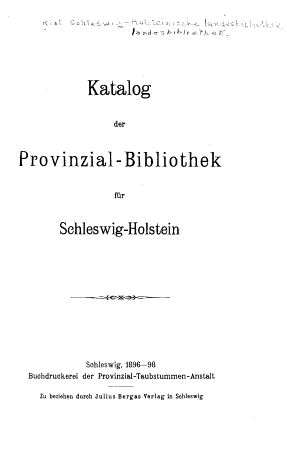 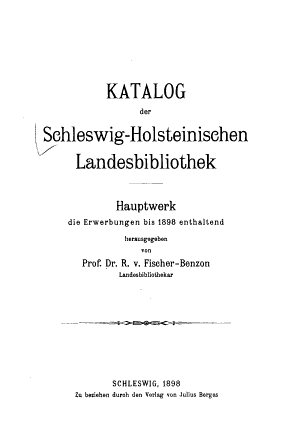 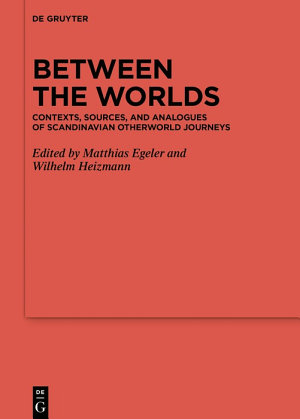 
The rich corpus of literary otherworld journeys that has survived from the Scandinavian - and especially the Icelandic - Middle Ages is in many respects tied to a space 'Between the Worlds'. Every otherworld journey quite literally engages with a space 'between the worlds' in the sense that it plays itself out between this world and a world beyond, an otherworld. Yet this is not all. Also in terms of its cultural context this branch of the literature of the medieval North takes up a position situated midway between a broad range of poles. Texts from the Christian period treat pre-Christian mythology; allegedly pre-Christian material is studded with Christian motifs; Scandinavian texts adapt the learning and literature of the European continent, Ireland, and the classical Mediterranean; and Finnish narratives in turn appear to adapt Scandinavian narrative patterns. The volume presents a rich panorama of a broad range of very different - Scandinavian, Finno-Ugric, Greek, Latin, Celtic, Ancient Near Eastern, and archaeological - perspectives on the topic of the 'otherworld journey', which contextualises the motif of the otherworld journey in Old Norse-Icelandic literature in an unprecedented breadth. 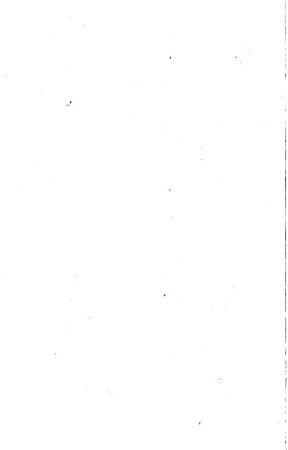 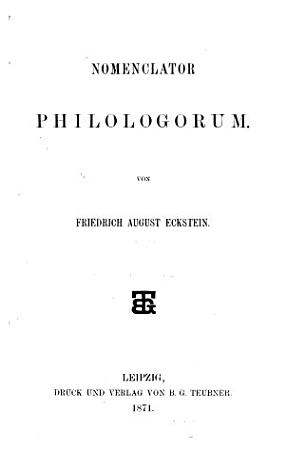 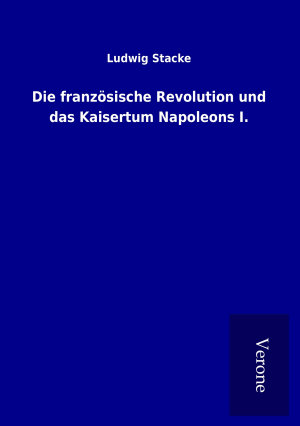 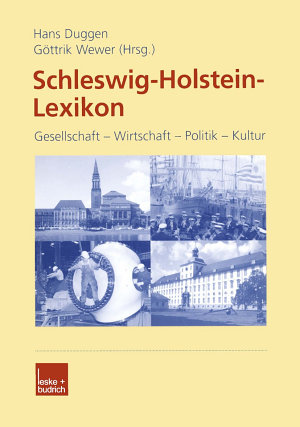 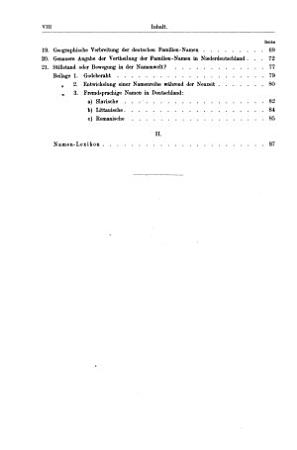 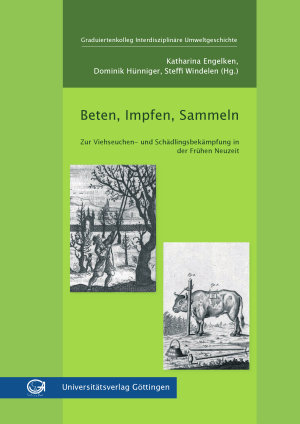 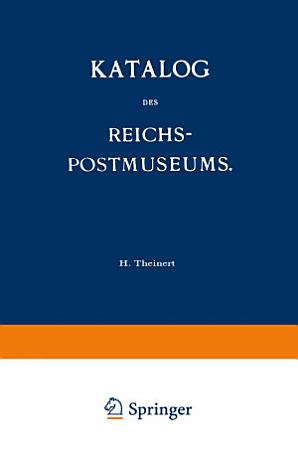