Book Description: The me you see -- Where paths meet -- Deciding what's right -- You are the solution -- Communication explosion. 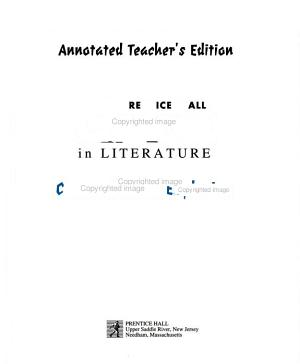 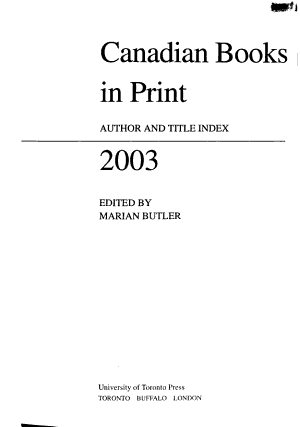 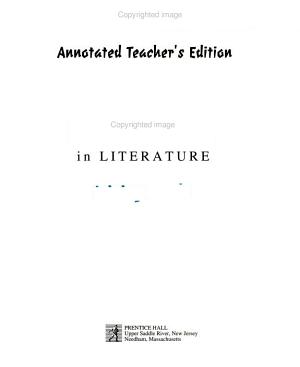 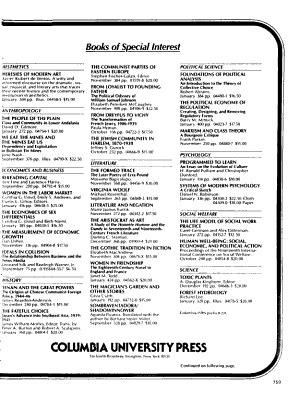 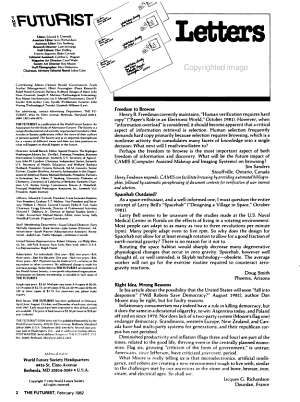 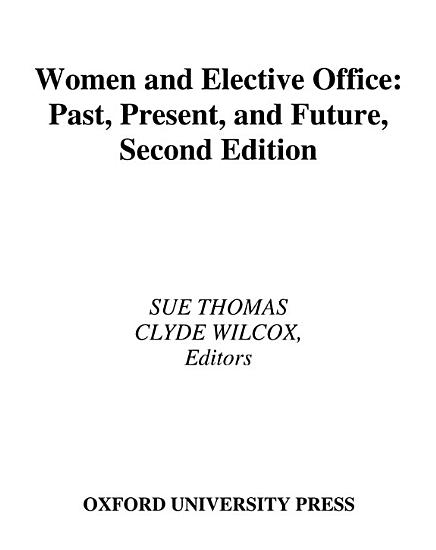 Book Description: Since the publication of the first edition of this book, former U.S. Senator Carol Moseley Braun's campaign for the presidency in 2004 and the widespread discussion of a run in 2008 by Senator Hillary Rodham Clinton have significantly raised the profile of women on the national political stage. At the same time, progress in electing women to the U.S. Congress and state legislatures has stalled. The essays in Women and Elective Office: Past, Present and Future, which feature research on women as political candidates and officeholders, address this paradox. Recruitment patterns, media portrayals, and voter reactions to women candidates are analyzed along with the impact of women in office relative to the challenges they face. The 2nd edition includes increased coverage of women on the congressional level, women officeholders of color, and analysis of women parliamentarians worldwide. In total, Women and Elective Office offers a comprehensive look at the experiences and influence of women politicians today, while considering women's prospects for political leadership in the twenty-first century. 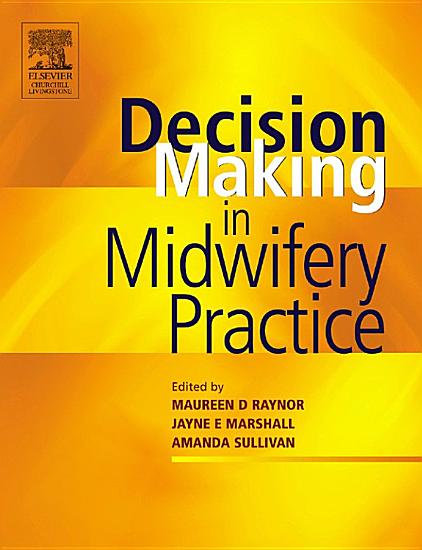 Book Description: The book looks at a broad perspective of decision making and each chapter focuses on a specific aspect related to making crucial decisions. Following an initial introduction the book explores the concept of autonomy and the many factors that influence autonomous practise. The role of knowledge in decision making, using evidence to inform decisions, as well as different approaches to decision making are also examined - including the traditional or rational approach, decision analysis and the development of professional judgement. Dilemmas arise when decisions are made and therefore ethical decision making is an important component of this book. Management decisions may be different from those related to giving specific care to women, hence one chapter focuses on making management decisions. Emphasis is also placed on the role of the midwife in helping women make their own decisions, the role of reflection in enhancing the decisions midwives make and the support midwives can receive from their Supervisor of Midwives. Flowcharts explain and facilitate the decision-making process. A very practical approach to decision-making in midwifery, with contributions from midwives who have considerable experience in this area Provides guidelines on how to achieve successful autonomous midwifery practice, enabling theory to be effectively applied to practice Includes coverage of management roles and decision-making as well as clinical scenarios, offering frameworks and flowcharts to guide the inexperienced Suggests different approaches to making difficult decisions 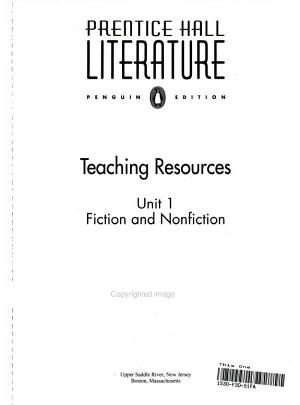