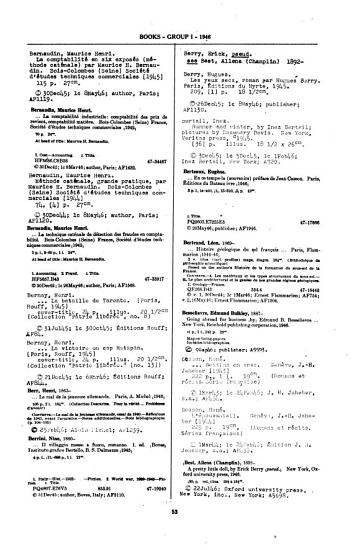 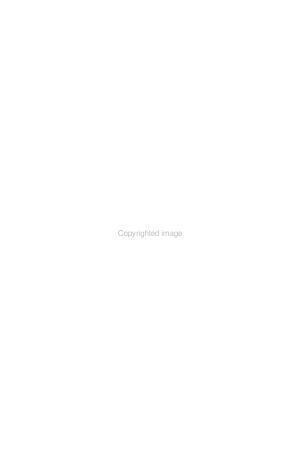 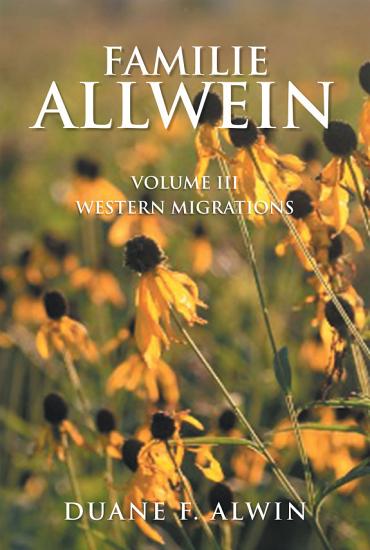 Book Description: This book—Familie Allwein: Volume III: Western Migrations—is volume three of a series of books about the history of the Allwein family in America, a family descended from an eighteenth-century German immigrant Johannes (Hans) Jacob Allwein and his wife, Catharina. Familie Allwein: Volume III: Western Migrations builds upon earlier volumes of Familie Allwein, which dealt with the Allwein family’s emigration from Germany to America and their settlement in colonial Pennsylvania. The first volume, Familie Allwein—An Early History, set the stage for later volumes. The second volume, Familie Allwein—Journeys in Time and Place, covered Allwein descendants living east of the Allegheny Mountains over the seventy-year period from about 1870 through 1940. Part 1 of Journeys in Time and Place focuses on those families that settled in southeastern Pennsylvania, particularly in Lebanon, Philadelphia, and the Berks Counties. Part 2 of Journeys in Time and Place focuses on those families living in Dauphin, Lancaster, Adams, York, and Blair Counties in south central Pennsylvania. This third volume of Familie Allwein—Western Migrations—covers families who moved to western Pennsylvania and those who migrated farther west. Not only is the present volume an update on the families covered in earlier volumes of Familie Allwein but it also extends the coverage of Allwein families by tracing their paths west—not only to the western counties of Pennsylvania but also to Ohio, Indiana, Michigan, Iowa, Minnesota, Kansas, Nebraska, and places farther west, including California. As in earlier volumes of this series, the author’s careful documentation of all sources and attention to detail make it possible to reproduce his findings and re-examine his conclusions. 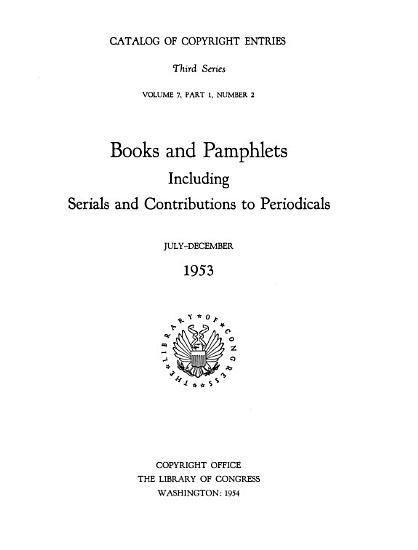 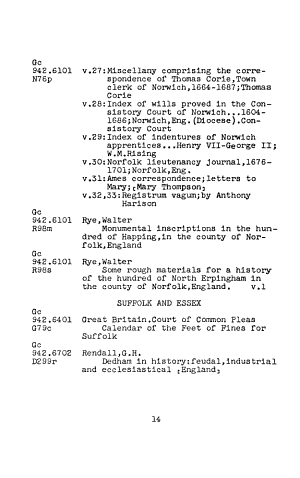 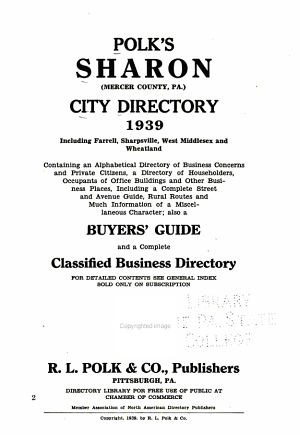 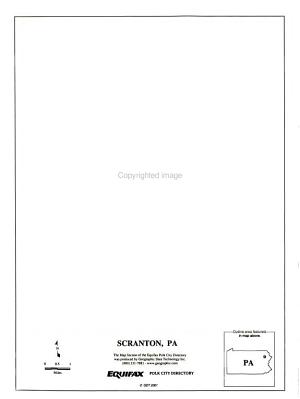