0 Read eBook for: poems on several occasions with a dissertation upon the roman poets [PDF] 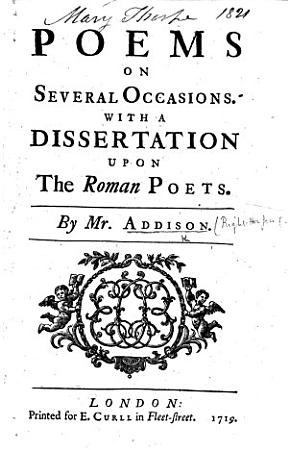 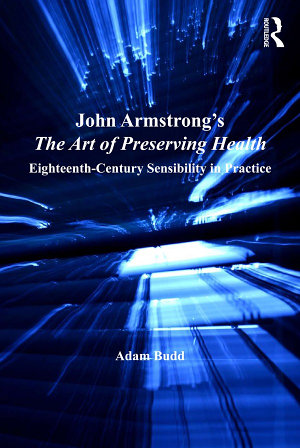 
John Armstrong's 2000-line poem The Art of Preserving Health was among the most popular works of eighteenth-century literature and medicine. It was among the first to popularize Scottish medical ideas concerning emotional and anatomical sensibility to British readers, doing so through the then-fashionable georgic style. Within three years of its publication in 1744, it was in its third edition, and by 1795 it commanded fourteen editions printed in London, Edinburgh, Dublin, and Benjamin Franklin's shop in Philadelphia. Maintaining its place amongst more famous works of the Enlightenment, this poem was read well into the nineteenth century, remaining in print in English, French, and Italian. It remained a tribute to sustained interest in eighteenth-century sensibility, long after its medical advice had become obsolete and the nervous complaints it depicted became unfashionable. Adam Budd's critical edition includes a comprehensive biographical and textual introduction, and explanatory notes highlighting the contemporary significance of Armstrong's classical, medical, and social references. Included in his introduction are discussions of Armstrong's innovative medical training in charity hospitals and his close associations with the poet James Thomson and the bookseller Andrew Millar, evidence for the poem's wide appeal, and a compelling argument for the poem's anticipation of sensibility as a dominant literary mode. Budd also offers background on the 'new physiology' taught at Edinburgh, as well as an explanation for why a Scottish-trained physician newly arrived in London was forced to write poetry to supplement his medical income. This edition also includes annotated excerpts from the key literary and medical works of the period, including poetry, medical prose, and georgic theory. Readers will come away convinced of the poem's significance as a uniquely engaging perspective on the place of poetry, medicine, the body, and the book trade in the literary history of eighteenth-century sensibility. 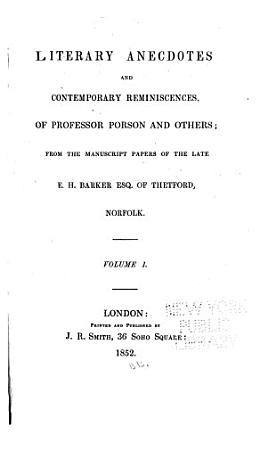 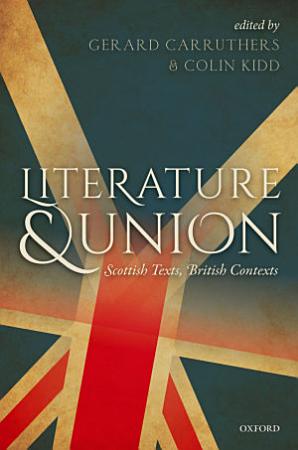 
Literature and Union opens up a new front in interdisciplinary literary studies. There has been a great deal of academic work - both in the Scottish context and more broadly - on the relationship between literature and nationhood, yet almost none on the relationship between literature andunions. This volume introduces the insights of the new British history into mainstream Scottish literary scholarship. The contributors, who are from all shades of the political spectrum, will interrogate from various angles the assumption of a binary opposition between organic Scottish values andthose supposedly imposed by an overbearing imperial England. Viewing Scottish literature as a clash between Scottish and English identities loses sight of the internal Scottish political and religious divisions, which, far more than issues of nationhood and union, were the primary sources ofconflict in Scottish culture for most of the period of Union, until at least the early twentieth century.The aim of the volume is to reconstruct the story of Scottish literature along lines which are more historically persuasive than those of the prevailing grand narratives in the field. The chapters fall into three groups: (1) those which highlight canonical moments in Scottish literary Unionism -John Bull, "Rule, Britannia", Humphry Clinker, Ivanhoe and England, their England; (2) those which investigate key themes and problems, including the Unions of 1603 and 1707, Scottish Augustanism, the Burns Cult, Whig-Presbyterian and sentimental Jacobite literatures; and (3) comparative pieces onEuropean and Anglo-Irish phenomena. 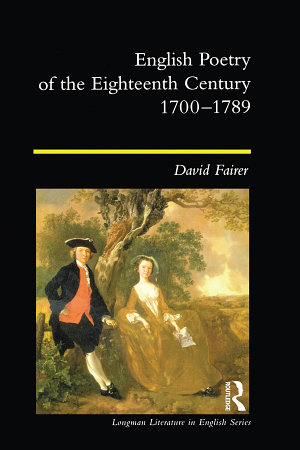 
In recent years the canon of eighteenth-century poetry has greatly expanded to include women poets, labouring-class and provincial poets, and many previously unheard voices. Fairer’s book takes up the challenge this ought to pose to our traditional understanding of the subject. This book seeks to question some of the structures, categories, and labels that have given the age its reassuring shape in literary history. In doing so Fairer offers a fresh and detailed look at a wide range of material. 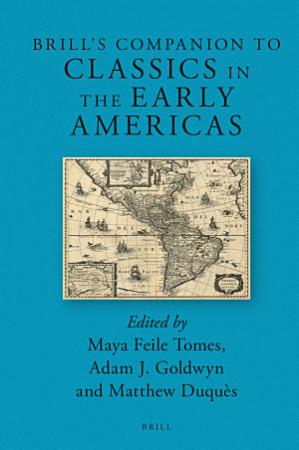 
Brill’s Companion to Classics in the Early Americas opens a window onto classical receptions across the Hispanophone, Lusophone, Francophone and Anglophone Americas during the early modern period, examining classical reception as a phenomenon in transhemispheric perspective for the first 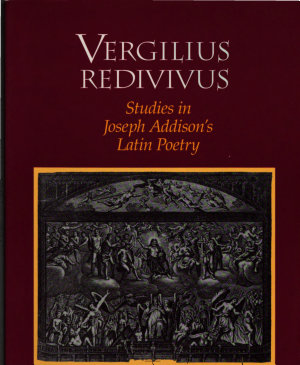 
In this volume, Estelle Haan, one of the world's finest neo-Latinists, makes an important contribution to the study of so often neglected poetry. She uses context & commentary to create an unprecedented understanding of Joseph Addison's poetry. Haan adds to the corpus of neo-Latin poetry, & also offers to non-Latinists with an interest in Addison access to products of his creative imagination that were hitherto unavailable because of the language barrier. The inclusion of material unkonwn to previous Addison editors considerably enhances the volume's value. Illustrations. 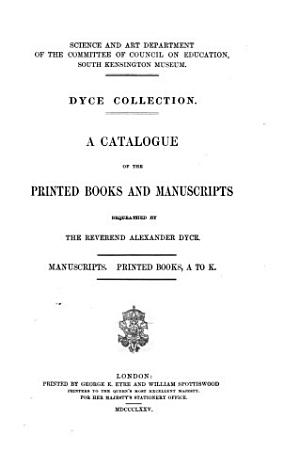 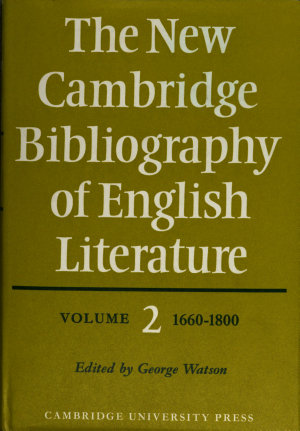 
More than fifty specialists have contributed to this new edition of volume 2 of The Cambridge Bibliography of English Literature. The design of the original work has established itself so firmly as a workable solution to the immense problems of analysis, articulation and coordination that it has been retained in all its essentials for the new edition. The task of the new contributors has been to revise and integrate the lists of 1940 and 1957, to add materials of the following decade, to correct and refine the bibliographical details already available, and to re-shape the whole according to a new series of conventions devised to give greater clarity and consistency to the entries. 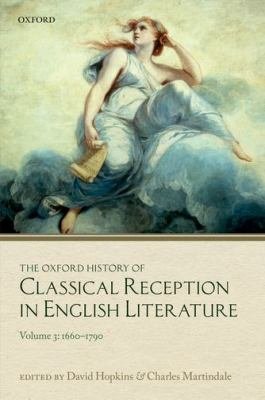 
To be complete in 5 volumes, with volume 3 appearing first. 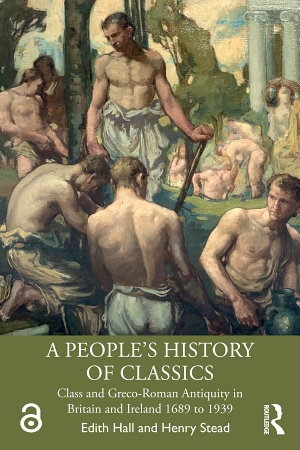 
A People’s History of Classics explores the influence of the classical past on the lives of working-class people, whose voices have been almost completely excluded from previous histories of classical scholarship and pedagogy, in Britain and Ireland from the late 17th to the early 20th century. This volume challenges the prevailing scholarly and public assumption that the intimate link between the exclusive intellectual culture of British elites and the study of the ancient Greeks and Romans and their languages meant that working-class culture was a ‘Classics-Free Zone’. Making use of diverse sources of information, both published and unpublished, in archives, museums and libraries across the United Kingdom and Ireland, Hall and Stead examine the working-class experience of classical culture from the Bill of Rights in 1689 to the outbreak of World War II. They analyse a huge volume of data, from individuals, groups, regions and activities, in a huge range of sources including memoirs, autobiographies, Trade Union collections, poetry, factory archives, artefacts and documents in regional museums. This allows a deeper understanding not only of the many examples of interaction with the Classics, but also what these cultural interactions signified to the working poor: from the promise of social advancement, to propaganda exploited by the elites, to covert and overt class war. A People’s History of Classics offers a fascinating and insightful exploration of the many and varied engagements with Greece and Rome among the working classes in Britain and Ireland, and is a must-read not only for classicists, but also for students of British and Irish social, intellectual and political history in this period. Further, it brings new historical depth and perspectives to public debates around the future of classical education, and should be read by anyone with an interest in educational policy in Britain today. 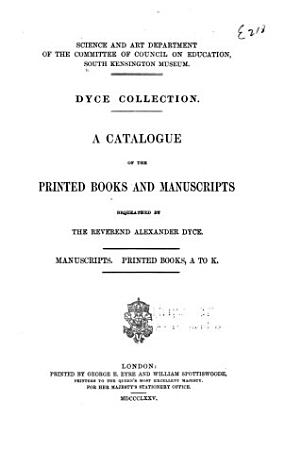