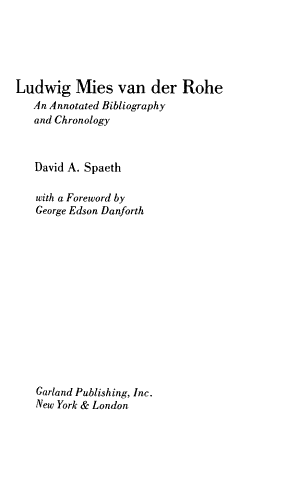 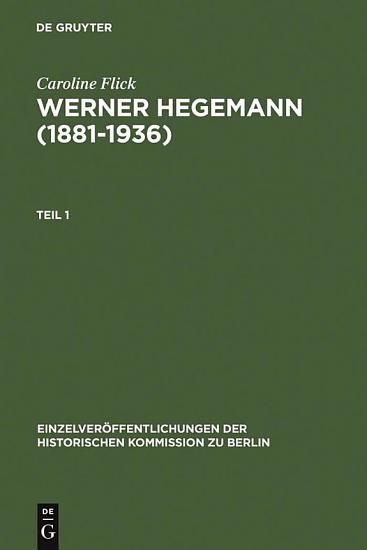 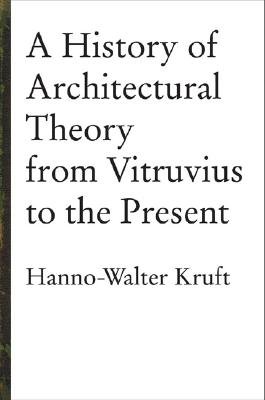 Book Description: As the first comprehensive encyclopedic survey of Western architectural theory from Vitruvius to the present, this book is an essential resource for architects, students, teachers, historians, and theorists. Using only original sources, Kruft has undertaken the monumental task of researching, organizing, and analyzing the significant statements put forth by architectural theorists over the last two thousand years. The result is a text that is authoritative and complete, easy to read without being reductive. 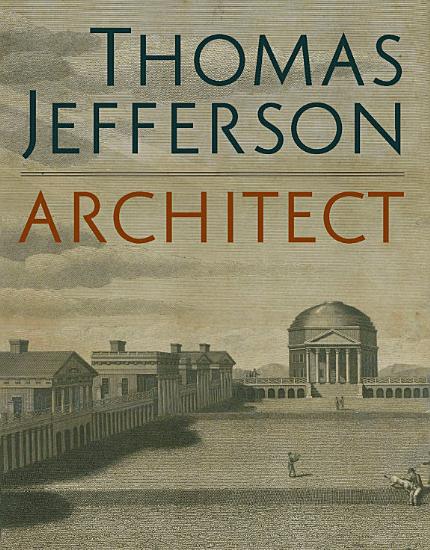 Book Description: A compelling reassessment of Thomas Jefferson's architecture that scrutinizes the complex, and sometimes contradictory, meanings of his iconic work Renowned as a politician and statesman, Thomas Jefferson (1743-1826) was also one of the premier architects of the early United States. Adept at reworking Renaissance--particularly Palladian--and Enlightenment ideals to the needs of the new republic, Jefferson completed visionary building projects such as his two homes, Monticello and Poplar Forest; the Capitol building in Richmond; and the University of Virginia campus. Featuring a wealth of archival images, including models, paintings, drawings, and prints, this volume presents compelling essays that engage broad themes of history, ethics, philosophy, classicism, neoclassicism, and social sciences while investigating various aspects of Jefferson's works, design principles, and complex character. In addition to a thorough introduction to Jefferson's career as an architect, the book provides insight into his sources of inspiration and a nuanced take on the contradictions between his ideas about liberty and his embrace of slavery, most poignantly reflected in his plan for the academical village at the University of Virginia, which was carefully designed to keep enslaved workers both invisible and accessible. Thomas Jefferson, Architect offers fresh perspectives on Jefferson's architectural legacy, which has shaped the political and social landscape of the nation and influenced countless American architects since his time. 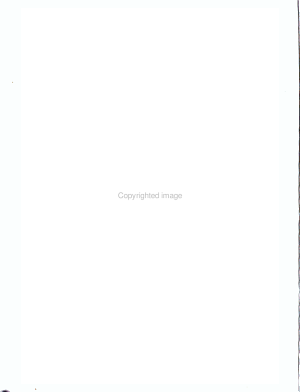 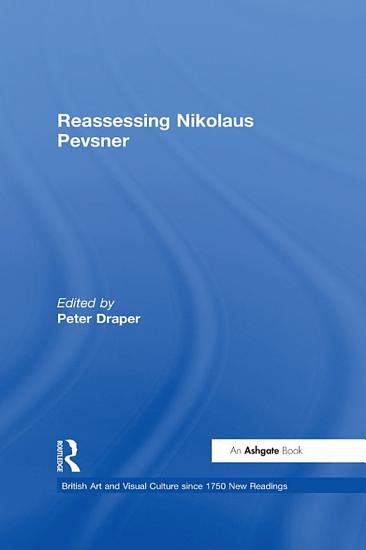 Book Description: Nikolaus Pevsner was one of the most important and influential art historians of the twentieth century. He opened up new areas of enquiry in the history of art, revolutionising architectural studies in England and playing a key role in establishing the discipline of design history. Through his lectures and broadcasts, as well as the remarkable volumes in The Buildings of England series which made him a household name, he did much to encourage greater interest in, and understanding of, art and architecture among a wide public. This wide-ranging collection of essays, based on papers delivered at the conference held at Birkbeck in celebration of the centenary of Pevsner's birth, offers the first sustained critical assessment of Pevsner's achievements. With contributions by leading international scholars, the volume brings together a wealth of new material on Pevsner and his intellectual background, both in Germany in the late 1920s and 1930s and in England, particularly in the 1940s and 1950s. 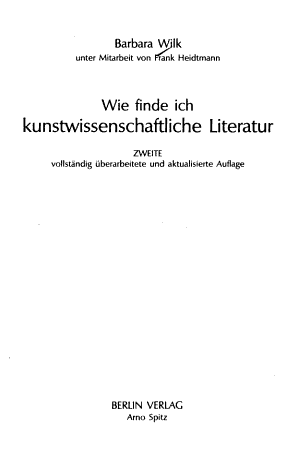 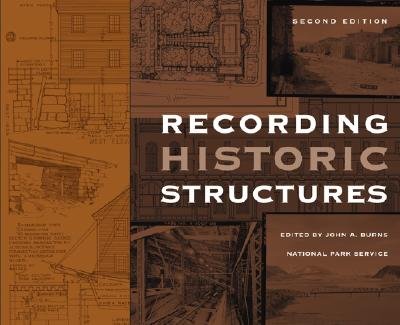 Book Description: This new edition of the definitive guide to recording America's built environment provides a detailed reference to the re-cording methods and techniques that are fundamental tools for examining any existing structure. Edited by the Deputy Chief of the Historic American Building Survey/Historic American Engineering Record, this revised edition includes in-formation on recent technological advances such as laser scanning, new case studies, and expanded material on the docu-mentation of historic landscapes.