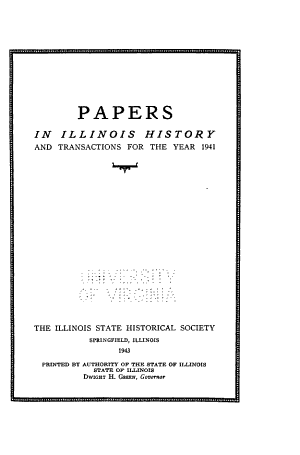 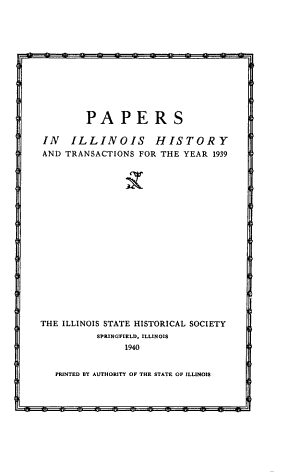 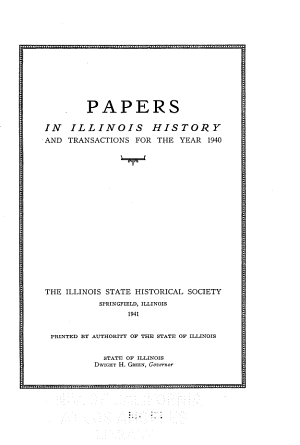 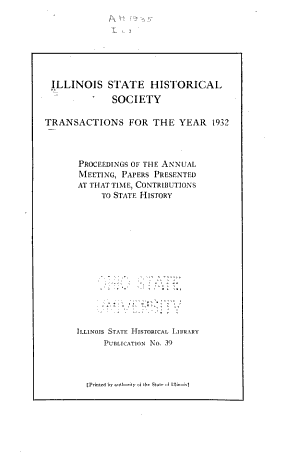 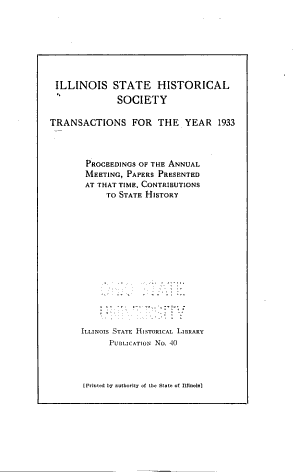 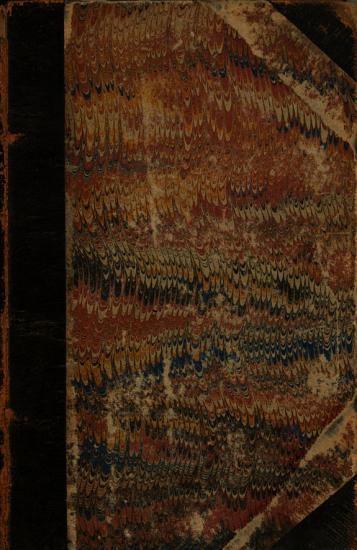 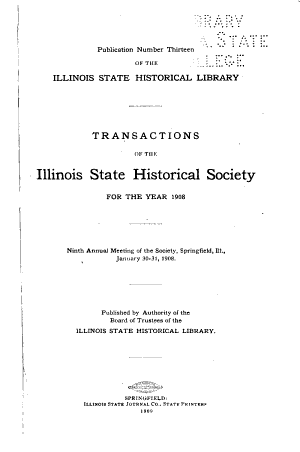 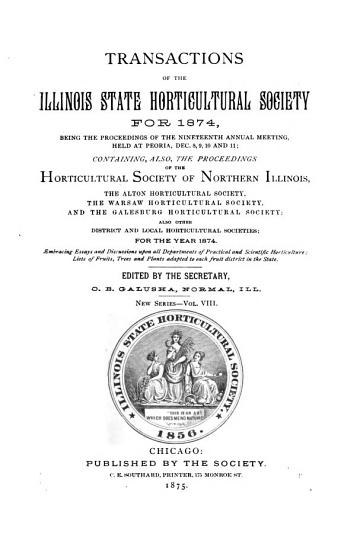 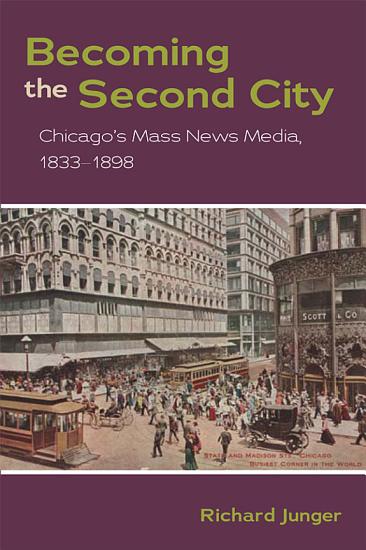 Book Description: Becoming the Second Cityexamines the development of Chicago's press and analyzes coverage of key events in its history to call attention to the media's impact in shaping the city's cultural and historical landscape. In concise, extensively documented prose, Richard Junger illustrates how nineteenth-century newspapers acted as accelerants that boosted the growth of Chicago in its early history by continually making and remaking the city's public image as the nation's populous "Second City." Highlighting the newspaper industry's involvement in the business and social life of Chicago, Junger casts newspaper editors and reporters as critical intermediaries between the elite and the larger public and revisits key events and issues including the Haymarket Square bombing, the 1871 fire, the Pullman Strike, and the World's Columbian Exposition in 1893. A former news reporter, Richard Junger is an associate professor of communication and English at Western Michigan University and the author ofThe Journalist as Reformer: Henry Demarest Lloyd and Wealth Against Commonwealth.