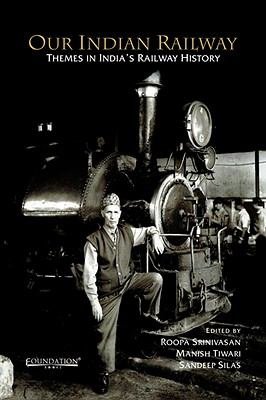 Book Description: This book commemorates 150 years of railways in India. Introduced under colonial rule in the second half of the nineteenth century, the railways soon embraced the length and breadth of India bringing with it rapid political, economic, ecological and cultural changes. The articles in this book explore the impact of this technological phenomenon from a range of interdisciplinary perspectives. From early railway thinking in renaissance Bengal, to railway policing in Uttar Pradesh and issues of management to railway themes in literature, the writers in this volume reveal the world of the railways in all its exciting facets. The photo essay invokes the nostalgic world of steam with a series of evocative images. In the twenty-first century, the ever expanding horizon of the railways continues to draw in people and goods in the third largest railway network in the world. 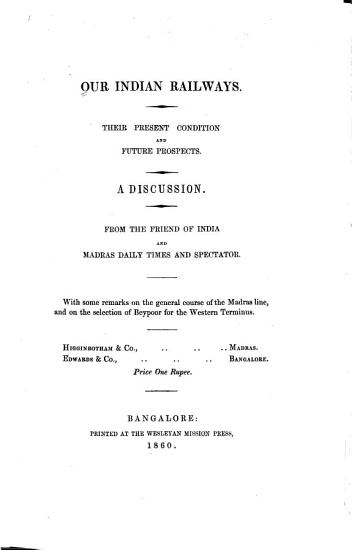 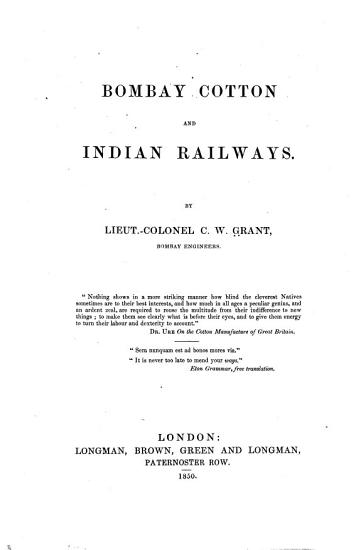 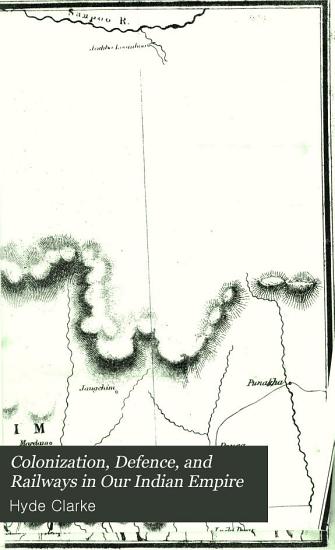 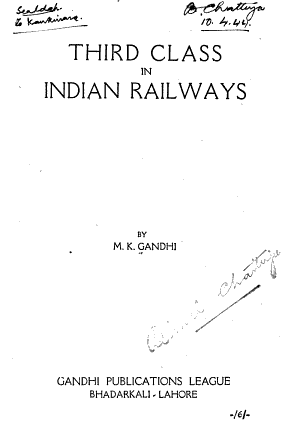 Book Description: From the text: I have now been in India for over two years and a half after my return from South Africa. Over one quarter of that time I have passed on the Indian trains travelling third class by choice. I have travelled up north as far as Lahore, down south up to Tranquebar, and from Karachi to Calcutta. Having resorted to third class travelling, among other reasons, for the purpose of studying the conditions under which this class of passengers travel, I have naturally made as critical observations as I could. I have fairly covered the majority of railway systems during this period. Now and. 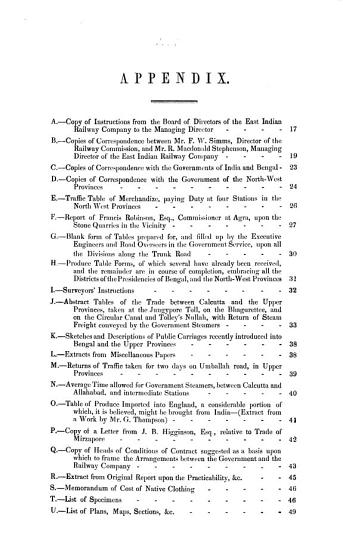 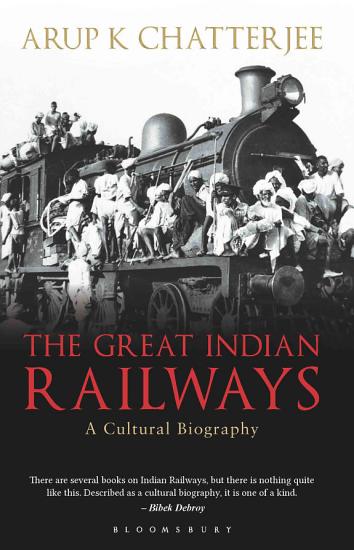 Book Description: Following an experimental railway track at Chintadripet, in 1835, the battle for India's first railroad was fought bitterly between John Chapman's Great Indian Peninsular Railway and Rowland MacDonald Stephenson's East India Railway Company, which was merged with Dwarkanauth Tagore's Great Western of Bengal Railway. Even at the height of the Mutiny of 1857, Bahadur Shah Zafar promised Indian owned railway tracks for native merchants if Badshahi rule was restored in Delhi. From Jules Verne to Rudyard Kipling to Mark Twain to Rabindranath Tagore to Nirad C. Chaudhuri to R.K. Narayan and Ruskin Bond-the aura of Indian trains and railway stations have enchanted many writers and poets. With iconic cinematography from The Apu Trilogy, Aradhana, Sonar Kella, Sholay, Gandhi, Dil Se, Parineeta, Barfi, Gangs of Wasseypur, and numerous others, Indian cinema has paved the way for mythical railroads in the national psyche. The Great Indian Railways takes us on a historic adventure through many junctions of India's hidden railway legends, for the first time in a book replete with anecdotes from imperial politics, European and Indian accounts, the battlefronts of the Indian nationalist movement, Indian cinema, songs, advertisements, and much more, in an ever-expanding cultural biography of the Great Indian Railways. Dubbed as 'one of a kind' this awe-inspiring saga is 'compulsive reading.' 'In this fascinating cultural history, Arup K Chatterjee charts the extraordinary journey of the Indian Railways, from the laying of the very first sleeper to the first post-Independence bogey. It evokes our collective accumulation of those innumerable memories of platform chai and rail-gaadi stories, bringing alive through myriad voices and tales the biography of one of India's defining public institutions.' – Shashi Tharoor, Author, M.P., Lok Sabha 'The Great Indian Railways is a fascinating and well-researched cultural biography of the Indian Railways-those intricate arteries of the soul of India, as have been experienced, written, filmed, and dreamed. We cannot all travel by rail to know India, as Gandhiji did, but we can and should read this book!' – Tabish Khair, Author, Professor 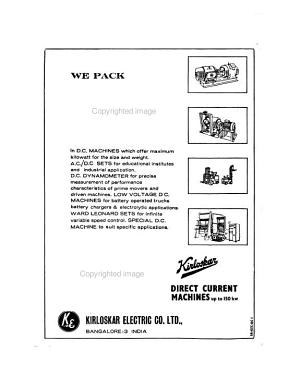 Book Description: Each no. includes a Directory of railway officials. 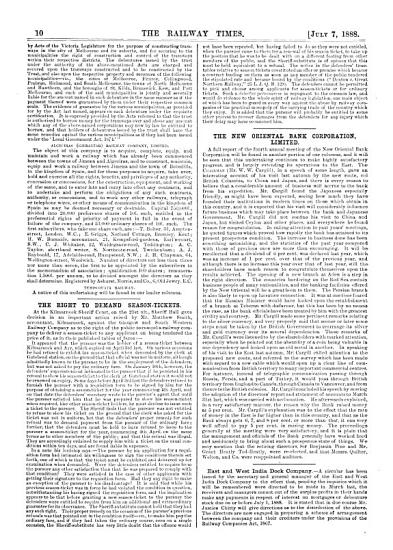 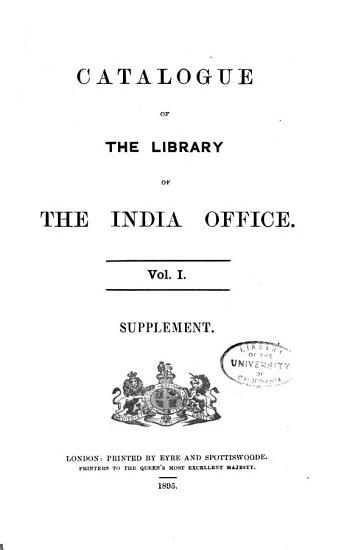