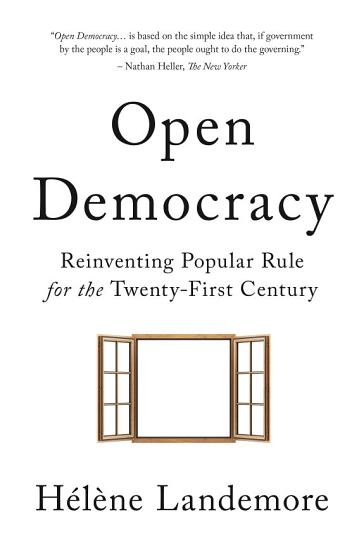 Book Description: "Open Democracy envisions what true government by mass leadership could look like."—Nathan Heller, New Yorker How a new model of democracy that opens up power to ordinary citizens could strengthen inclusiveness, responsiveness, and accountability in modern societies To the ancient Greeks, democracy meant gathering in public and debating laws set by a randomly selected assembly of several hundred citizens. To the Icelandic Vikings, democracy meant meeting every summer in a field to discuss issues until consensus was reached. Our contemporary representative democracies are very different. Modern parliaments are gated and guarded, and it seems as if only certain people—with the right suit, accent, wealth, and connections—are welcome. Diagnosing what is wrong with representative government and aiming to recover some of the lost openness of ancient democracies, Open Democracy presents a new paradigm of democracy in which power is genuinely accessible to ordinary citizens. Hélène Landemore favors the ideal of “representing and being represented in turn” over direct-democracy approaches. Supporting a fresh nonelectoral understanding of democratic representation, Landemore recommends centering political institutions around the “open mini-public”—a large, jury-like body of randomly selected citizens gathered to define laws and policies for the polity, in connection with the larger public. She also defends five institutional principles as the foundations of an open democracy: participatory rights, deliberation, the majoritarian principle, democratic representation, and transparency. Open Democracy demonstrates that placing ordinary citizens, rather than elites, at the heart of democratic power is not only the true meaning of a government of, by, and for the people, but also feasible and, today more than ever, urgently needed. 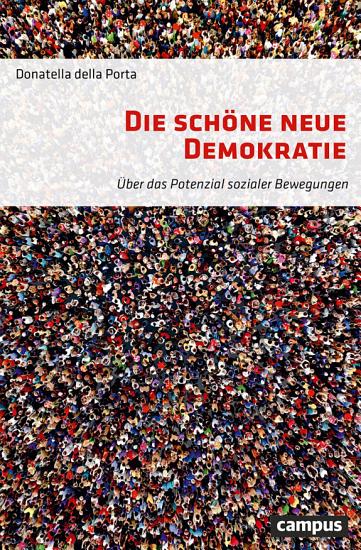 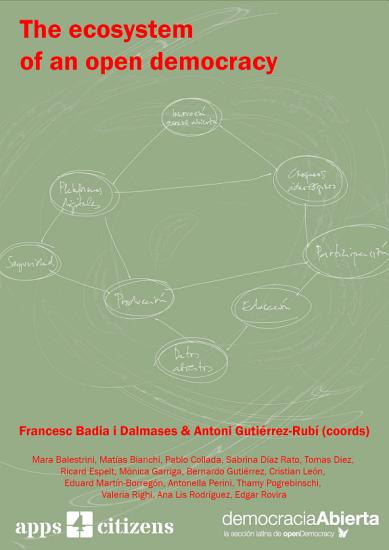 Book Description: Dramatic, frank and full of insights: a memoir that shows us how we can, and must, re-think the world, from the initiator of the pioneering global website openDemocracy. From Anthony Barnett, the creator and former editor-in-chief of openDemocracy, comes this startling political memoir about the first two decades of the twenty-first century. Beginning with 9/11 and running up to the COVID-19 pandemic, Adventures in Open Democracy witnesses the major political events of this period, from globalisation and the war on terror to the implosion of the British state and Trump. Like a detective story of a search for who throttled democracy, as well as the usual villains it recounts how opponents of the way the world is being screwed fail time and again to get their act together, offering new and effective ways to envision and enact a better society by allying science, human rights and democratic participation. Part memoir, part political theory, and part history of the twenty-first century, Adventures in Open Democracy shows us how we can, and must, rethink the world. 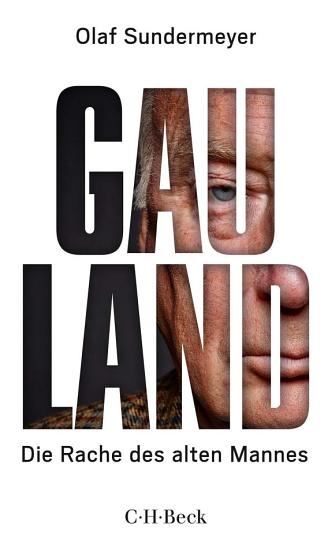 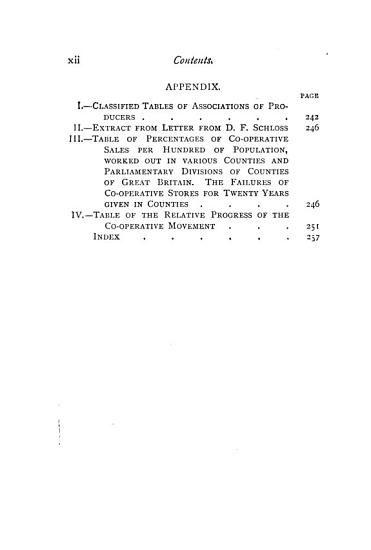 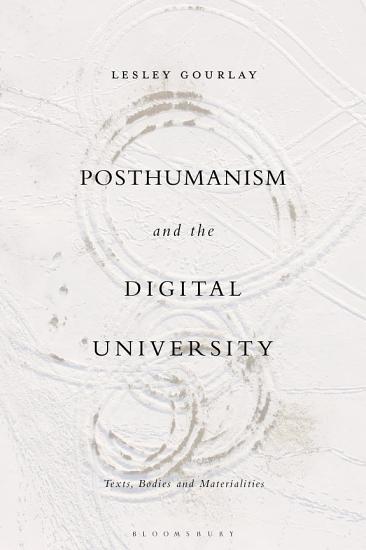 Book Description: It is a commonplace in educational policy and theory to claim that digital technology has 'transformed' the university, the nature of learning and even the essence of what it means to be a scholar or a student. However, these claims have not always been based on strong research evidence. What are students and scholars actually doing in the day-to-day life of the digital university? This book examines in detail how the world of the digital interacts with texts, artefacts, devices and humans, in the contemporary university setting. Weaving together perspectives from a range of thinkers and disciplinary sources, Lesley Gourlay draws on ideas from posthuman and new materialist theory in particular, to open up our understanding about how digital knowledge practices operate. She proposes that digital engagement in the university should not be regarded as 'virtual' or disembodied, but instead may be understood as a complex set of entanglements of the body, texts and material artefacts, making a case that agency and the ways in which knowledge emerges should be regarded as 'more than human'. 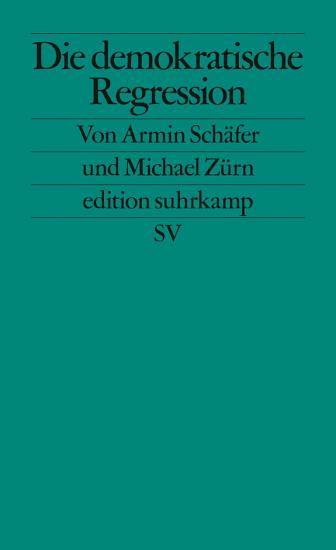 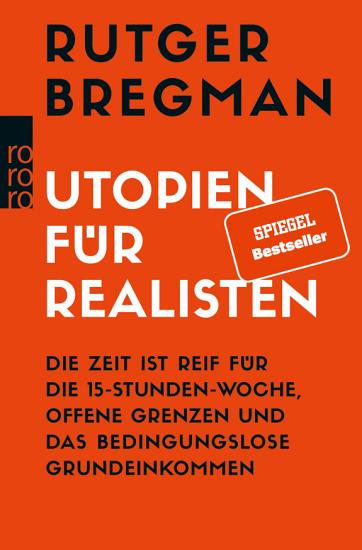