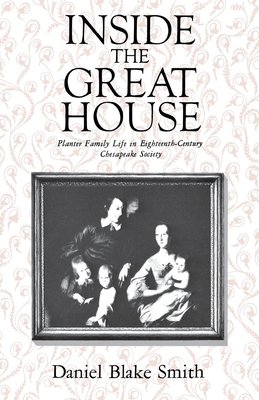 Book Description: Inside the Great House explores the nature of family life and kinship in planter households of the Chesapeake during the eighteenth century--a pivotal era in the history of the American family. Drawing on a wide assortment of personal documents--among them wills, inventories, diaries, family letters, memoirs, and autobiographies--as well as on the insights of such disciplines as psychology, demography, and anthropology, Daniel Blake Smith examines family values and behavior in a plantation society. Focusing on the emotional texture of the household, he probes deeply into personal values and relationships within the family and the surrounding circle of kin. Childrearing practices, male-female relationships, attitudes toward courtship and marriage, father-son ties, the character and influence of kinship, familial responses to illness and death, and the importance of inheritance--all receive extended treatment. A striking pattern of change emerges from this mosaic of life in the colonial South. What had once been a patriarchal, authoritarian, and emotionally restrained family environment altered profoundly during the latter half of the eighteenth century. The personal documents cited by Smith clearly point to the development after 1750 of a more intimate, child-centered family life characterized by close emotional bonds and by growing autonomy--especially for sons--in matters of marriage and career choice. Well-to-do planter families inculcated in their children a strong measure of selfconfidence and independence, as well as an abiding affection for their family society. Smith shows that Americans in the North as well as in the South were developing an altered view of the family and the world beyond it--a perspective which emphasized a warm and autonomous existence. This fascinating study will convince its readers that the history of the American family is intimately connected with the dramatic changes in the lives of these planter families of the eighteenth-century Chesapeake. 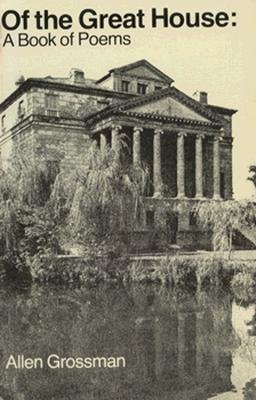 Book Description: A collection of poems discussing illusion and reality, the nature of time, and the meaning of death 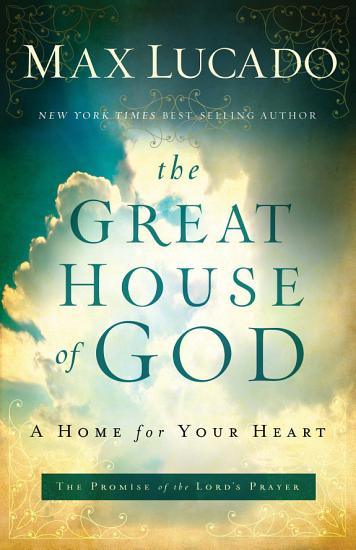 Book Description: God's greatest desire is to be your dwelling place. Using the Lord's Prayer as a floor plan for The Great House of God, Max Lucado introduces us to a God who desires his children to draw close to him. Warm your heart by the fire in the living room. Nourish your spirit in the kitchen. Step into the hallway and find forgiveness. No house is more complete, no foundation is more solid. So come into the house built just for you-The Great House of God. 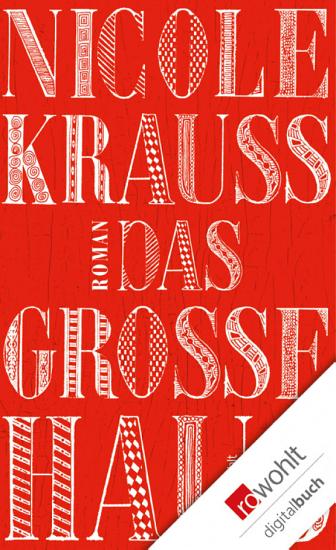 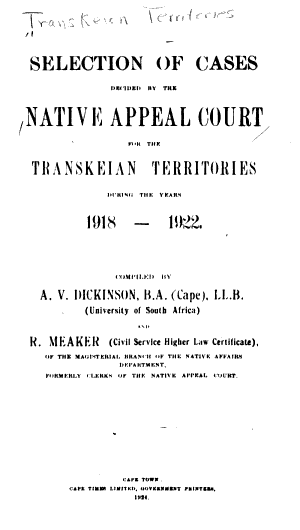 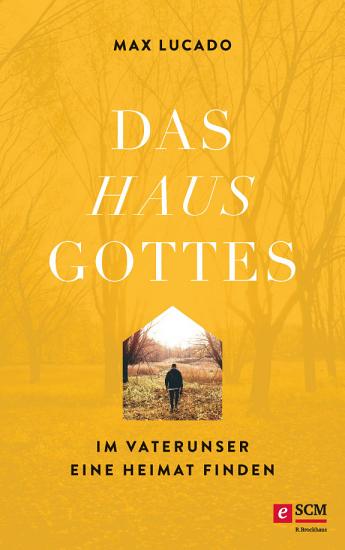 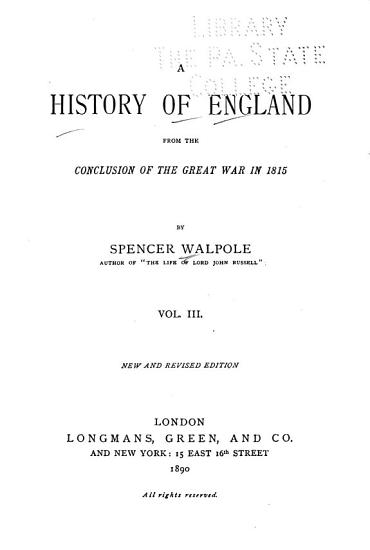 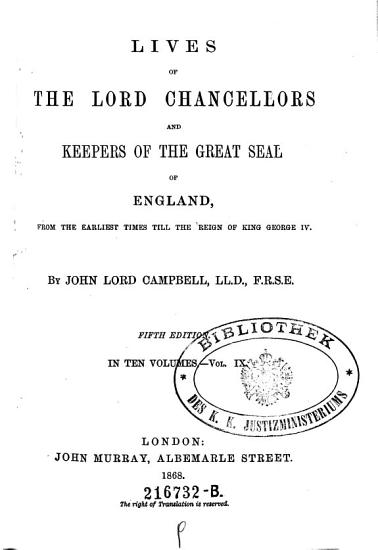 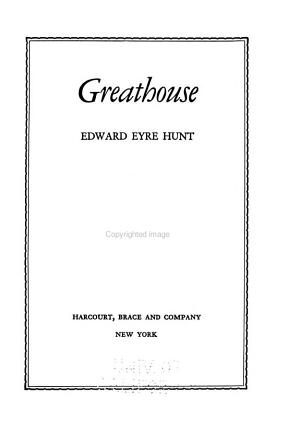 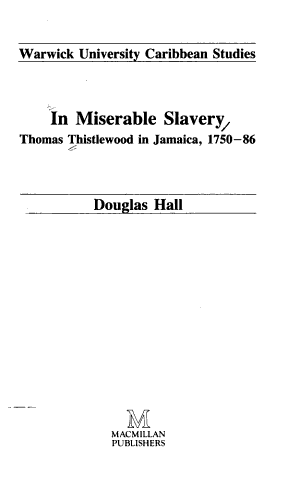