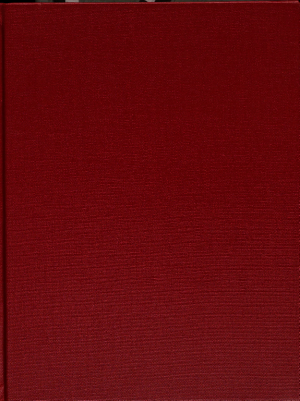 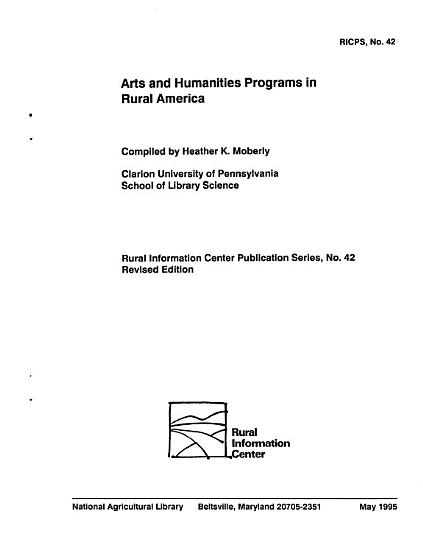 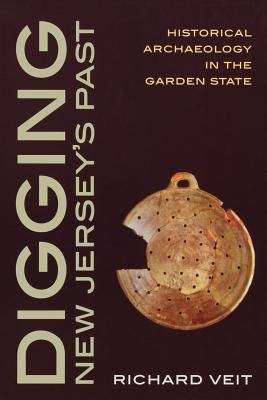 Book Description: Winner of the 2003 New Jersey Historic Preservation Award Winner of the New Jersey Studies Academic Alliance Book Award for Non-fiction scholarly book When people think of archaeology, they commonly think of unearthing the remains of ancient civilizations in Egypt, Greece, Rome, Central or South America. But some fascinating history can be found in your own New Jersey backyard 3/4 if you know where to look. Richard Veit takes readers on a well-organized guided tour through four hundred years of Garden State development as seen through archaeology in Digging New Jerseys Past. This illustrated guidebook takes readers to some of the states most interesting discoveries and tells us what has been learned or is being learned from them. The diverse array of archaeological sites, drawn from all parts of the state, includes a seventeenth-century Dutch trading post, the site of the Battle of Monmouth, the gravemarkers of freed slaves, and a 1920s railroad roundhouse, among others. Veit begins by explaining what archaeologists do: How do they know where to dig? What sites are likely to yield important information? How do archaeologists excavate a site? How are artifacts cataloged, stored, and interpreted? He then moves through the states history, from the contact of first peoples and explorers, to colonial homesteads, Revolutionary War battlefields, cemeteries, railroads, and factories. Veit concludes with some thoughts about the future of archaeological research in New Jersey and with suggestions on ways that interested individuals can become involved in the field. 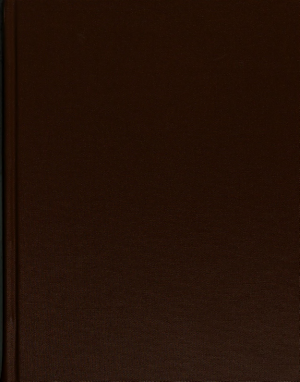 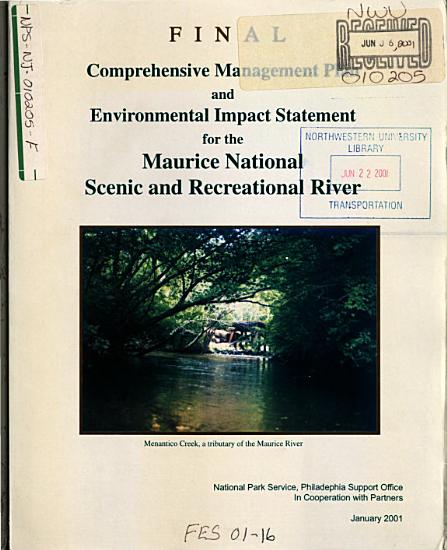 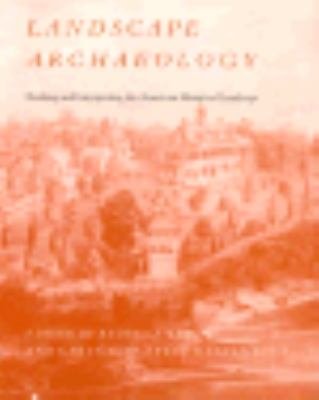 Book Description: As the editors note, "This volume includes many searching looks at the landscape, not just to understand ourselves, but to understand the context for other peoples' lives in other times, to unravel the landscapes they created and explain the meanings embedded in them.". 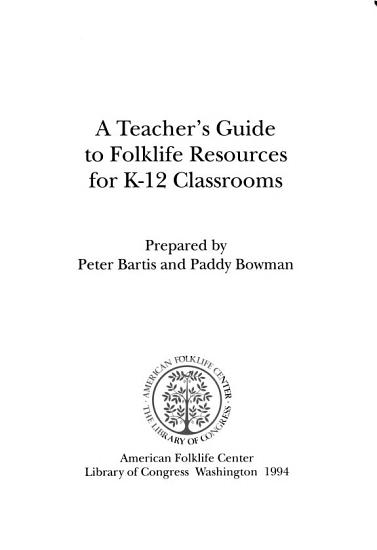 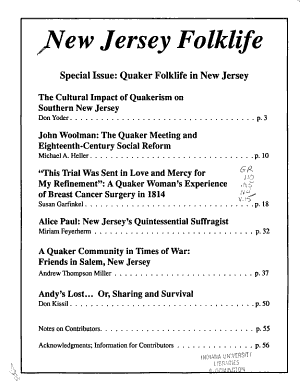