Book Description: Two major factors brought about the establishment of the Netherlands Yearbook of International Law in 1970: demand for the publication of national practice in international law, and the desirability for legal practitioners, state representatives and international lawyers to have access to the growing amount of available data, in the form of articles, notes etc. The Documentation section contains an extensive review of Dutch state practice from the parliamentary year prior to publication, an account of developments relating to treaties and other international agreements to which the Netherlands is a party, summaries of Netherlands judicial decisions involving questions of public international law (many not published elsewhere), lists of Dutch publications in the field and extracts from relevant municipal legislation. Although the NYIL has a distinctive national character it is published in English, and the editors do not adhere to any geographical limitations when deciding upon the inclusion of articles. 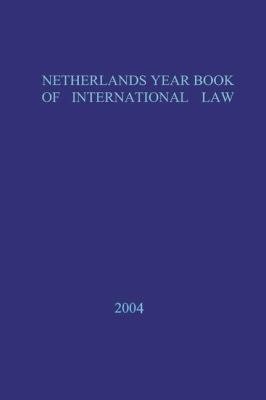 Book Description: An extensive review of Dutch state practice from the parliamentary year 2002-2003. Includes an account of developments relating to treaties and international agreements to which the Netherlands is a party, summaries of Netherlands judicial decisions involving questions of public international law, and lists of Dutch publications in the field. 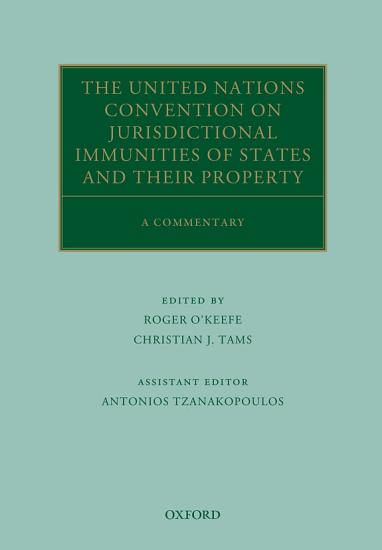 Book Description: State immunity, the idea that a state, including its individual organs, officials and other emanations, may not be proceeded against in the courts of another state in certain instances, has long been and remains a source of international controversy. Although customary international law no longer recognizes the absolute immunity of states from foreign judicial process, the evolution of the contemporary notion of restrictive state immunity over the past fifty years has been an uncoordinated and contested process, leading to disputes between states. The adoption, in 2004, of the United Nations Convention on Jurisdictional Immunities of States and Their Property has significantly contributed to reaching consensus among states on this fundamental question of international law. This book provides article-by-article commentary on the text of the Convention, complemented by a small number of cross-cutting chapters highlighting general issues beyond the scope of any single provision, such as the theoretical underpinnings of state immunity, the distinction between immunity from suit and immunity from execution, the process leading to the adoption of the Convention, and the general understanding that the Convention does not extend to criminal matters. It presents a systematic analysis of the Convention, taking into account its drafting history, relevant state practice (including the considerable number of national statutes and judicial decisions on state immunity), and any international judicial or arbitral decisions on point. 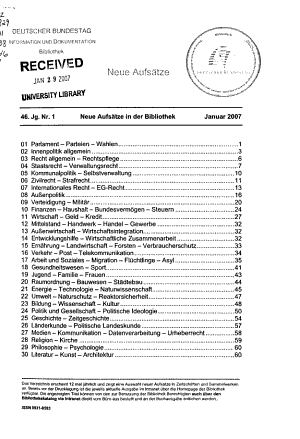 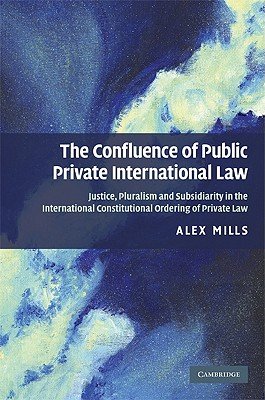 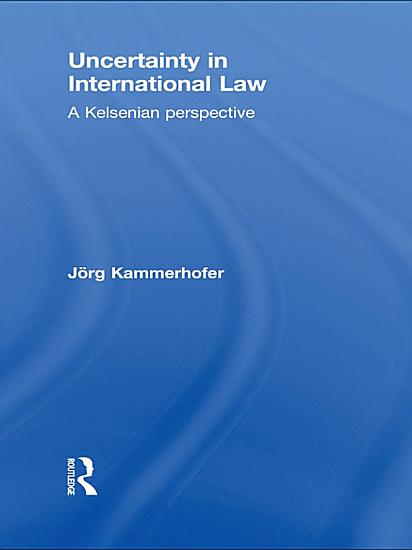 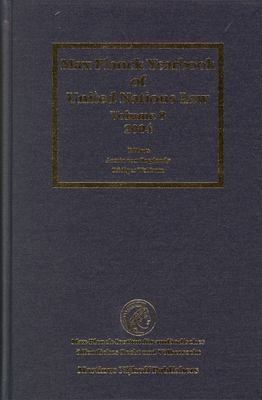 Book Description: Volume eight comprises topics like the United Nations system of the use of force; the U.S. bilateral non-surrender agreements in relation to the ICC; developing countries, non-traditional intellectual property rights and the WIPO; and fact-finding by UN human rights complaints bodies. 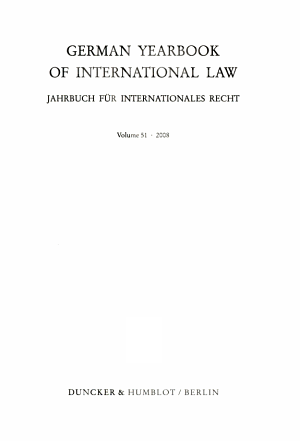 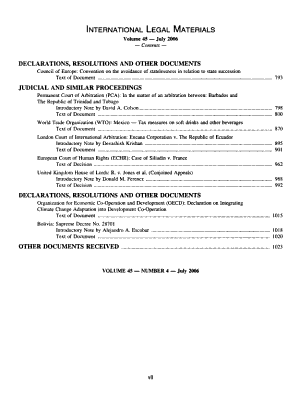 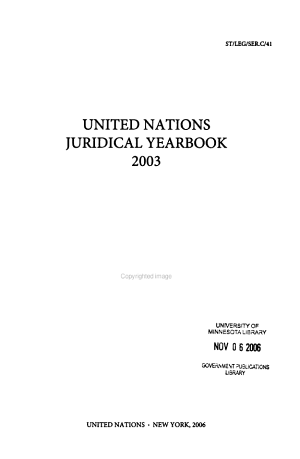