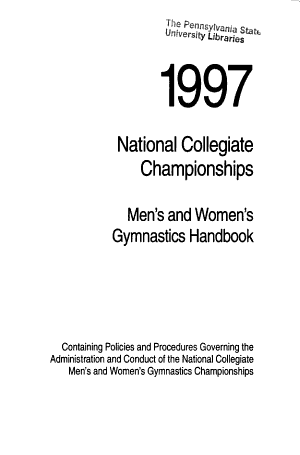 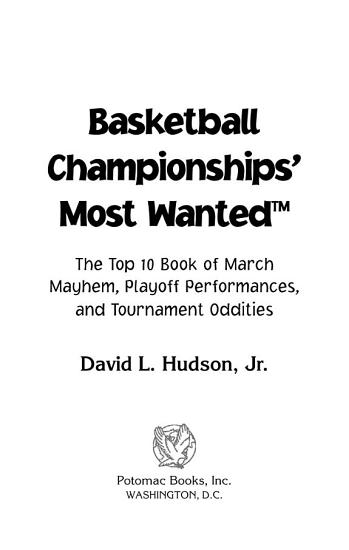 Book Description: Two books on hoops weren’t enough, so now there’s a third: Basketball Championships’ Most Wanted™, focusing on the best, worst, greatest, and most amusing from basketball’s long history of championships in college and the pros—mens’ and womens’, ABA and CBA, and the Olympics as well! March Madness is one of the most exciting times of year, when anything can happen and Cinderella looks for her prince, sometimes even finding him. And when May and June roll around and the NBA playoffs are in full swing, the intensity ratchets up as the professionals take center stage. Basketball Championships’ Most Wanted™ celebrates both of these and more, with fifty top-ten lists on topics like unlikely heroes and fantastic freshmen in the NCAA tournament, some of the best long-range gunners in play-off history, players who stepped up big-time with a triple-double in important games, the best buzzer-beaters of all time, and even teams that excelled in the regular season but withered in the pressure cooker. The championship hunt is the most thrilling and action-packed time of the year in basketball, and now you can relive all the excitement. Get in on all the “hoopla” with Basketball Championships’ Most Wanted™: The Top 10 Book of March Mayhem, Playoff Performances, and Tournament Oddities. 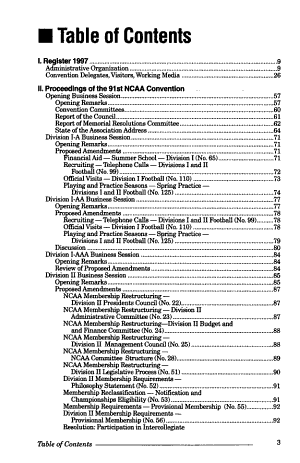 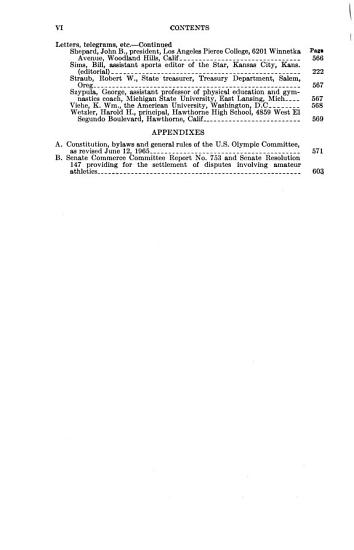 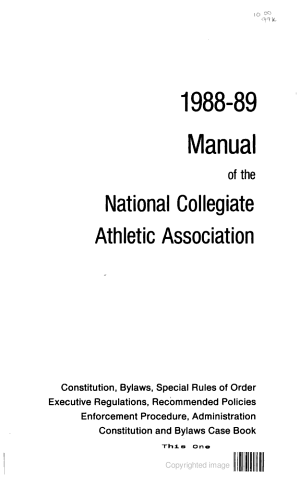 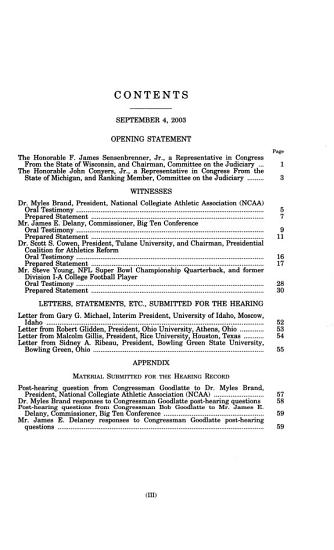 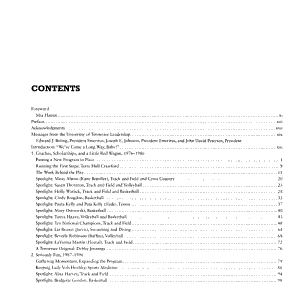 Book Description: Tracing the first three decades of The University of Tennessee Lady Volunteers, this work captures the enthusiasm, determinations, and vision of those who created the foundations of this leading women's athletic program. Illustrations throughout. 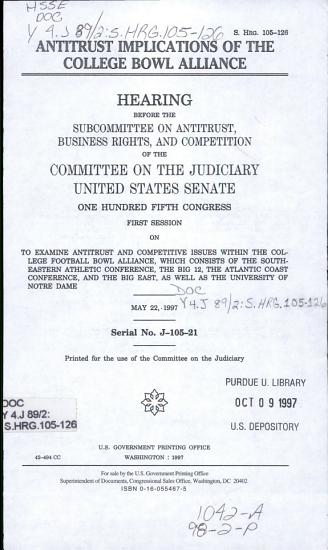 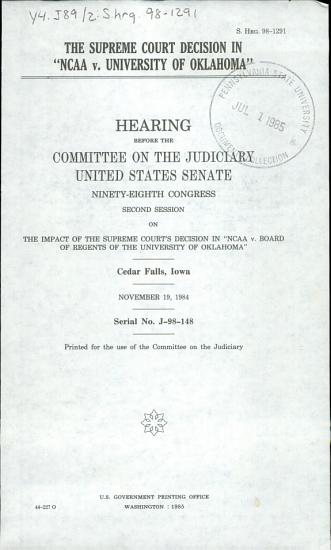