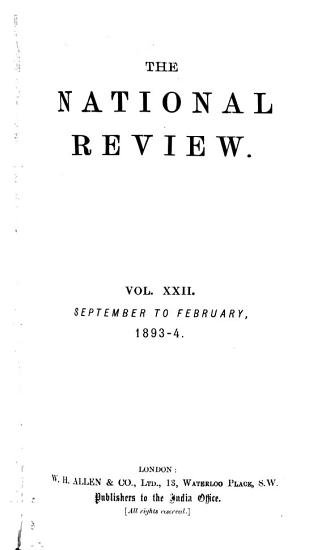 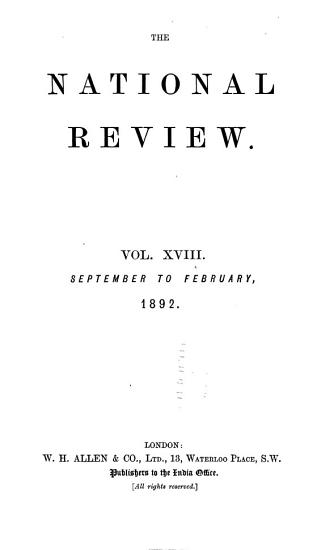 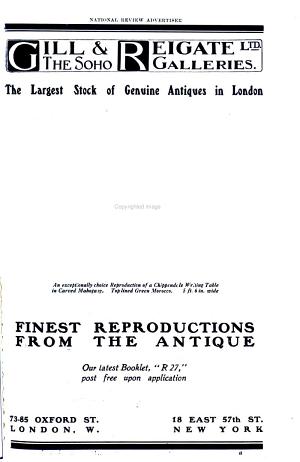 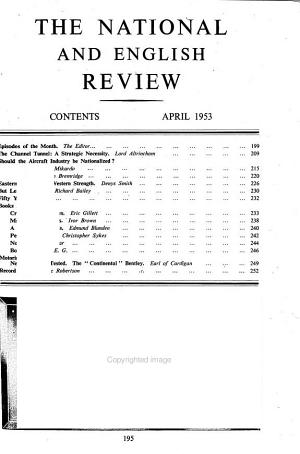 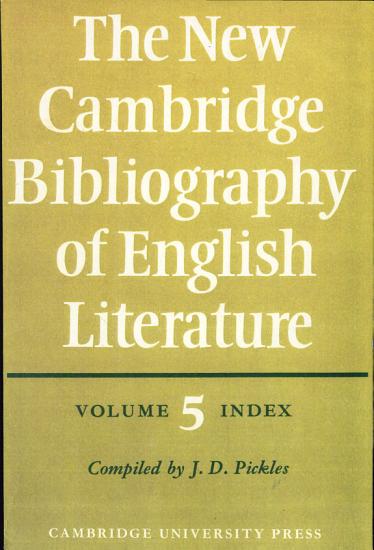 Book Description: More than fifty specialists have contributed to the new edition of volume 5 of the Cambridge Bibliography of English Literature. The design of the original work has established itself so firmly as a workable solution to the immense problems of analysis, articulation and coordination that it has been retained in all its essentials for the new edition. The task of the new contributors has been to revise and integrate the lists of 1940 and 1957, to add materials of the following decade, to correct and refine the bibliographical details already available, and to re-shape the whole according to a new series of conventions devised to give greater clarity and consistency to the entries. 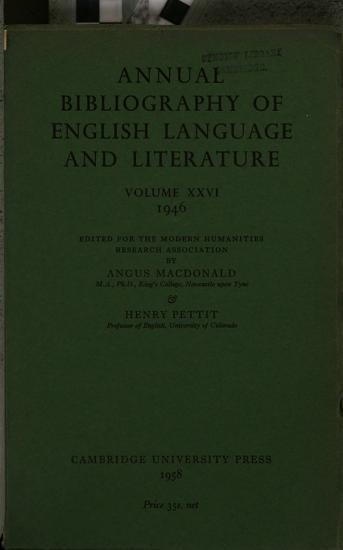 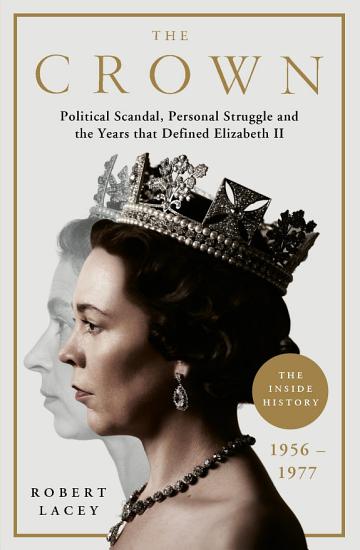 Book Description: The fascinating royal and social history that inspired Seasons 2 and 3 of The Crown, written by the show's historical consultant. In this incredible companion to the second and third seasons of Netflix's acclaimed series The Crown, renowned biographer and the show's historical consultant Robert Lacey takes us through the real history that inspired the drama. Covering two tumultuous decades in the reign of Elizabeth II, Lacey looks at the key social, political and personal moments and the effect they had not only on the royal family, but also on the world around them. From the Suez Canal Crisis and the US/Russia space race to the Duke of Windsor's collaboration with Hitler and the rumoured issues with the royal marriage, the book will provide a fascinating insight into the two decades that the show covers, revealing the truth behind the fiction on-screen. Extensively researched and complete with beautifully reproduced photographs, this is a unique look behind the history that inspired the show and the years that would prove to be the making of The Queen. 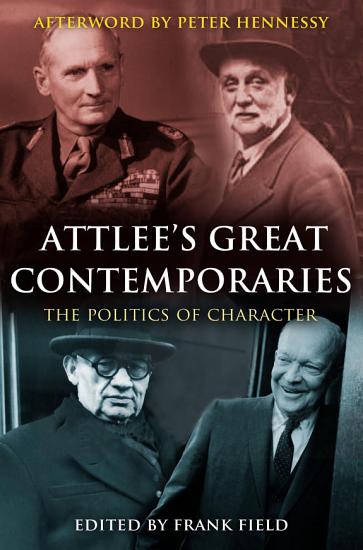 Book Description: In 1946, Clement Attlee came to power as Labour Prime Minister with a huge landslide majority. Under his leadership, some of the greatest reforms were initiated, not least the founding of The National Health Service. Attlee had a firm vision of a more just and equitable society, which the nation wanted. This firm vision is something that attracts Frank Field. To Field, Attlee is a hero. After retirement, Clement Attlee wrote a masterly series of profiles of his great contemporaries, many published at the time in The Observer. These are now collected together in a book for the first time. They are of extraordinary historical interest and will command an audience in their own right. In them we see how Attlee emphasised the importance of character for successful politics. To Field they epitomise the intellect and humanity of a hero of 20th Century politics, a man with profound qualities that are so poorly represented in today's politics. In a brilliant and most controversial introduction, Frank Field argues just how radical Attlee was, wishing, for example, to realign British foreign and defence policy. In his epilogue, Professor Peter Hennessy, shows the importance of Attlee in full historical perspective. 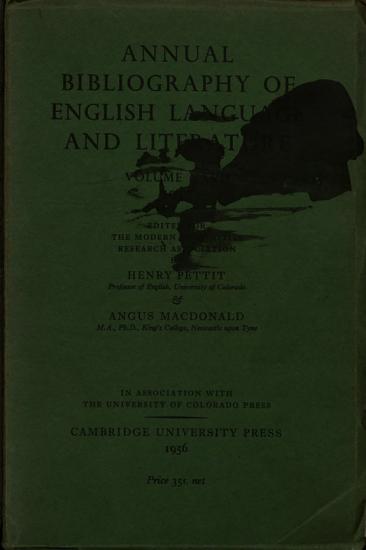