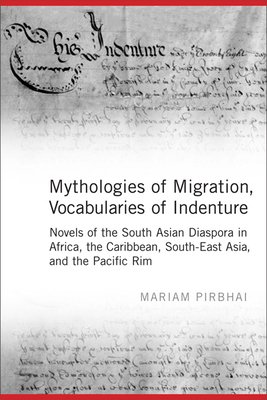 Book Description: Pirbhai uses the critical paradigm of 'indenture history' to examine the local literary and cultural histories that have influenced and shaped the development of novel-length fiction by writers of the South Asian diaspora in national contexts as diverse as Mauritius, South Africa, Guyana, and Fiji. 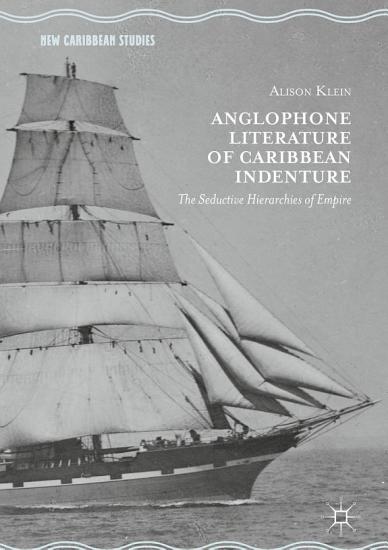 Book Description: This book is the first comprehensive study of Anglophone literature depicting the British Imperial system of indentured labor in the Caribbean. Through an examination of intimate relationships within indenture narratives, this text traces the seductive hierarchies of empire – the oppressive ideologies of gender, ethnicity, and class that developed under imperialism and indenture and that continue to impact the Caribbean today. It demonstrates that British colonizers, Indian and Chinese laborers, and formerly enslaved Africans negotiated struggles for political and economic power through the performance of masculinity and the control of migrant women, and that even those authors who critique empire often reinforce patriarchy as they do so. Further, it identifies a common thread within the work of those authors who resist the hierarchies of empire: a poetics of kinship, or, a focus on the importance of building familial ties across generations and across classifications of people. 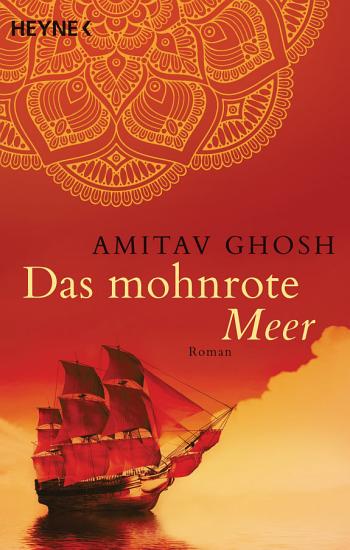 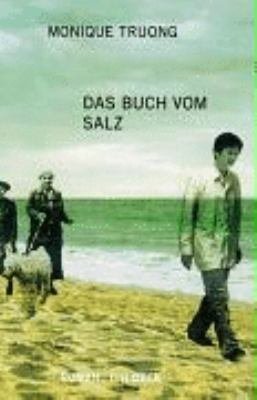 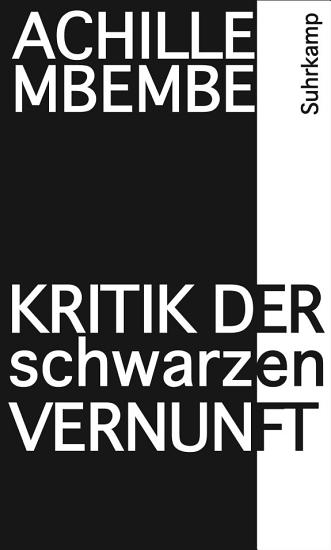 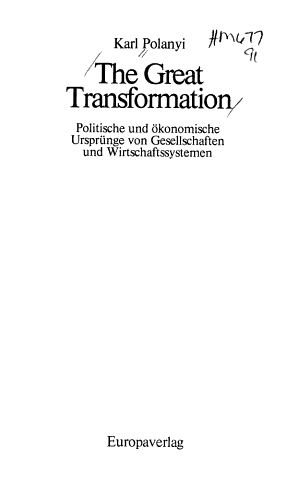 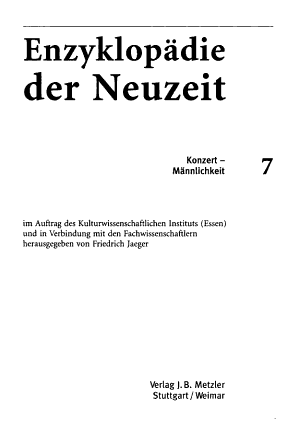