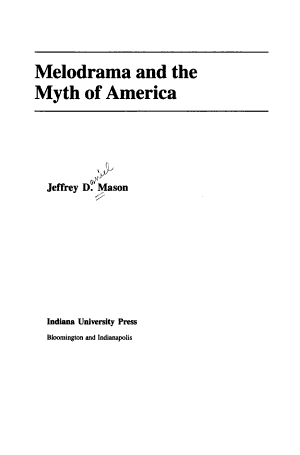 Book Description: Jeffrey Mason investigates the reasons for their popular success and reconstructs the social and political backdrop against which they were viewed. He shows how they functioned in the social discourse of the time as collective affirmations of certain cultural myths. Yet these acts of communal belief were played out on the contested stage of American ideological debate. 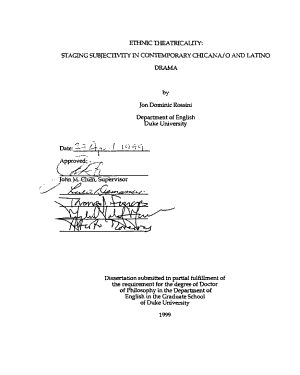 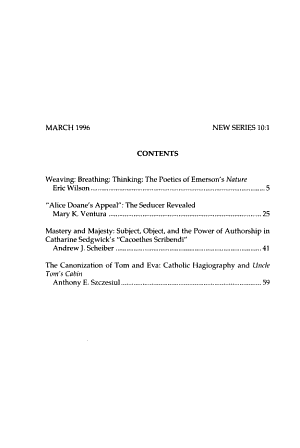 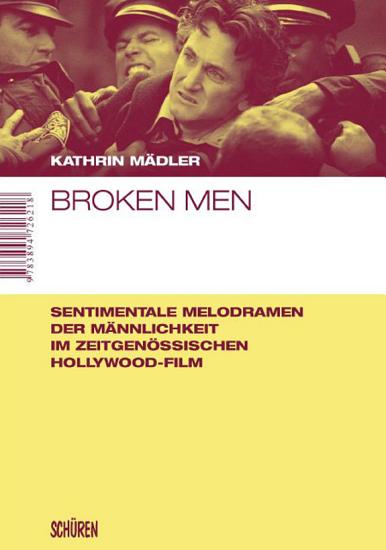 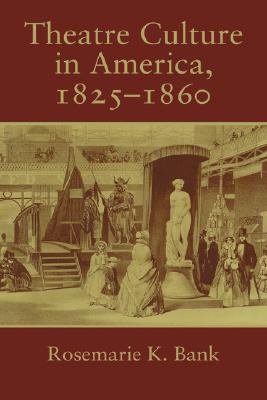 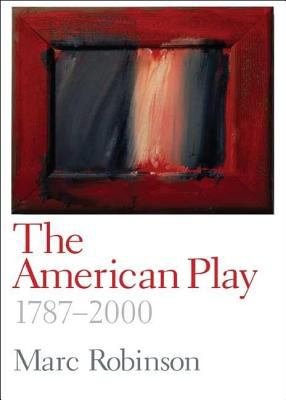 Book Description: In this brilliant study, Marc Robinson explores more than two hundred years of plays, styles, and stagings of American theater. Mapping the changing cultural landscape from the late eighteenth century to the start of the twenty-first, he explores how theater has--and has not--changed and offers close readings of plays by O'Neill, Stein, Wilder, Miller, and Albee, as well as by important but perhaps lesser known dramatists such as Wallace Stevens, Jean Toomer, Djuna Barnes, and many others. Robinson reads each work in an ambitiously interdisciplinary context, linking advances in theater to developments in American literature, dance, and visual art. The author is particularly attentive to the continuities in American drama, and expertly teases out recurring themes, such as the significance of visuality. He avoids neatly categorizing nineteenth- and twentieth-century plays and depicts a theater more restive and mercurial than has been recognized before. Robinson proves both a fascinating and thought-provoking critic and a spirited guide to the history of American drama. 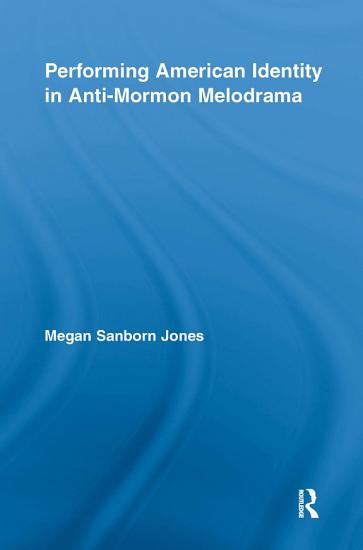 Book Description: In the late nineteenth century, melodramas were spectacular entertainment for Americans. They were also a key forum in which elements of American culture were represented, contested, and inverted. This book focuses specifically on the construction of the Mormon villain as rapist, murderer, and Turk in anti-Mormon melodramas. These melodramas illustrated a particularly religious world-view that dominated American life and promoted the sexually conservative ideals of the cult of true womanhood. They also examined the limits of honorable violence, and suggested the whiteness of national ethnicity. In investigating the relationship between theatre, popular literature, political rhetoric, and religious fervor, Megan Sanborn Jones reveals how anti-Mormon melodramas created a space for audiences to imagine a unified American identity. 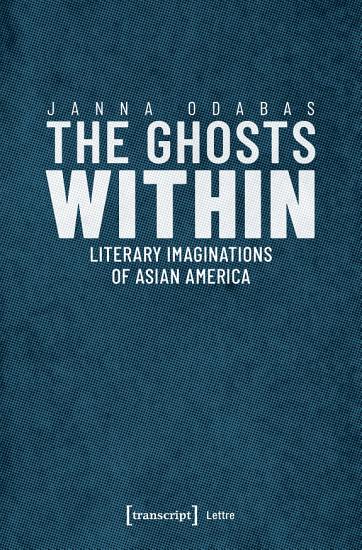 Book Description: The ghost as a literary figure has been interpreted multiple times: spiritually, psychoanalytically, sociologically, or allegorically. Following these approaches, Janna Odabas understands ghosts in Asian American literature as self-reflexive figures. With identity politics at the core of the ghost concept, Odabas emphasizes how ghosts critically renegotiate the notion of 'Asian America' as heterogeneous and transnational and resist interpretation through a morally or politically preconceived approach to Asian American literature. Responding to the tensions of the scholarly field, Odabas argues that the literary works under scrutiny openly play with and rethink conceptions of ghosts as mere exotic, ethnic ornamentation.