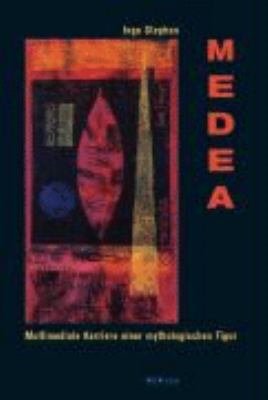 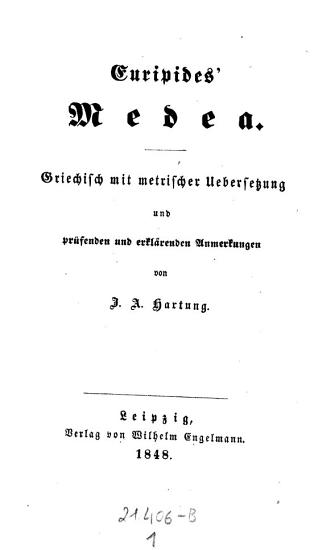 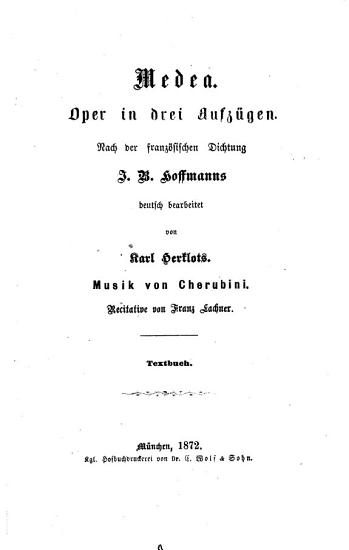 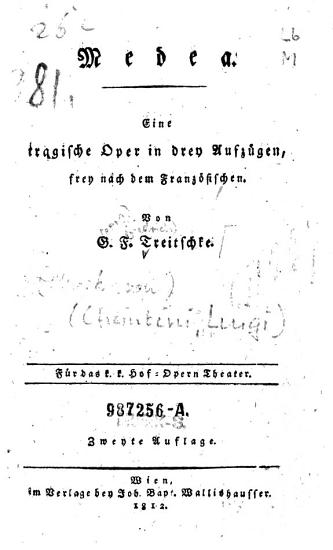 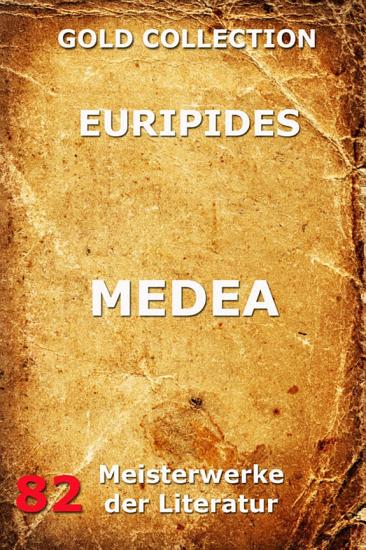 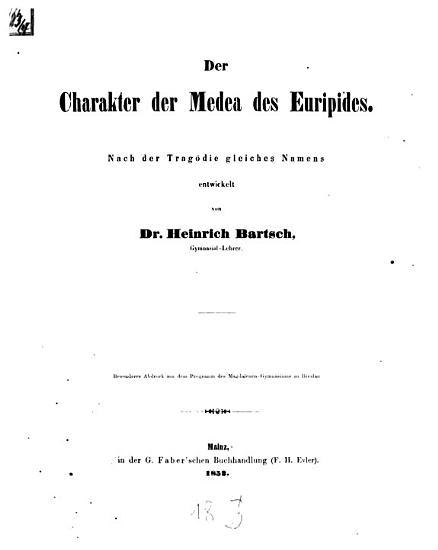 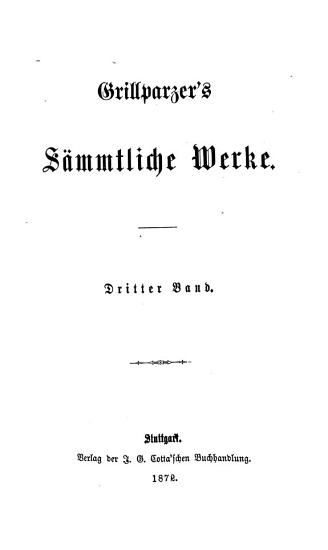 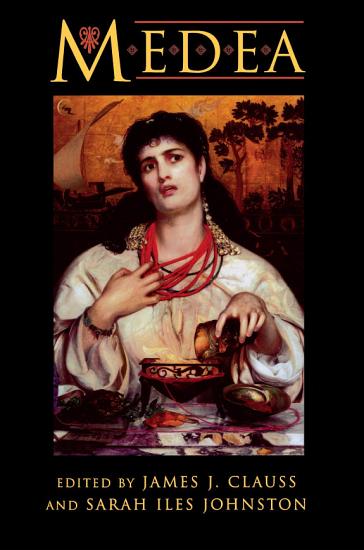 Book Description: From the dawn of European literature, the figure of Medea--best known as the helpmate of Jason and murderer of her own children--has inspired artists in all fields throughout all centuries. Euripides, Seneca, Corneille, Delacroix, Anouilh, Pasolini, Maria Callas, Martha Graham, Samuel Barber, and Diana Rigg are among the many who have given Medea life on stage, film, and canvas, through music and dance, from ancient Greek drama to Broadway. In seeking to understand the powerful hold Medea has had on our imaginations for nearly three millennia, a group of renowned scholars here examines the major representations of Medea in myth, art, and ancient and contemporary literature, as well as the philosophical, psychological, and cultural questions these portrayals raise. The result is a comprehensive and nuanced look at one of the most captivating mythic figures of all time. Unlike most mythic figures, whose attributes remain constant throughout mythology, Medea is continually changing in the wide variety of stories that circulated during antiquity. She appears as enchantress, helper-maiden, infanticide, fratricide, kidnapper, founder of cities, and foreigner. Not only does Medea's checkered career illuminate the opposing concepts of self and other, it also suggests the disturbing possibility of otherness within self. In addition to the editors, the contributors include Fritz Graf, Nita Krevans, Jan Bremmer, Dolores M. O'Higgins, Deborah Boedeker, Carole E. Newlands, John M. Dillon, Martha C. Nussbaum, Christiane Sourvinou-Inwood, and Marianne McDonald. 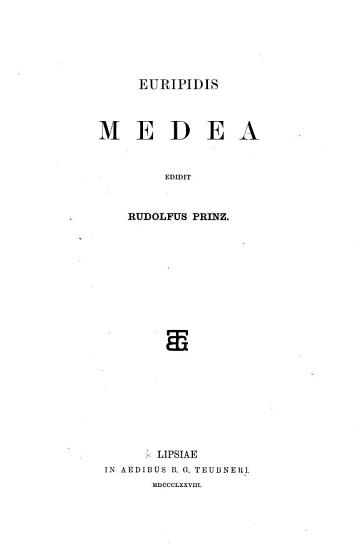 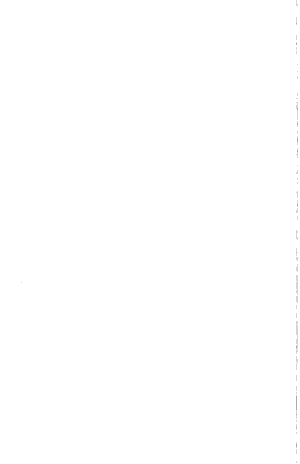