Book Description: Living Language Dothraki brings the world of Game of Thrones to life with a conversational language course teaching Dothraki, the language developed for the HBO series by language and culture consultant David J. Peterson and first seen in George R.R. Martin's A Song of Ice and Fire series. The 128-page coursebook features a step-by-step guide to pronunciation, basic phrases, easy-to-follow grammar explanation and examples, extensive thematic vocabulary lists, dialogue, and exercises for reinforcement. Living Language Dothraki also includes a one-hour audio CD of essential phrases and vocabulary so that learners can speak Dothraki with confidence. Additional notes about the language and the culture of the Dothraki people appear throughout the coursebook to give the language context. 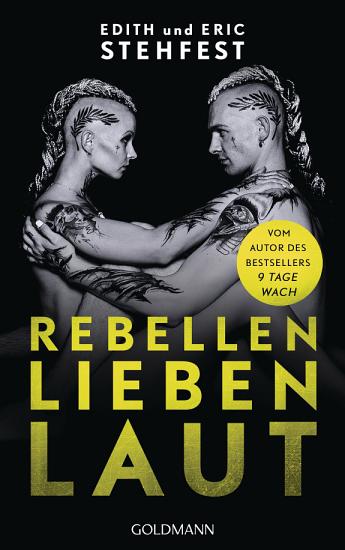 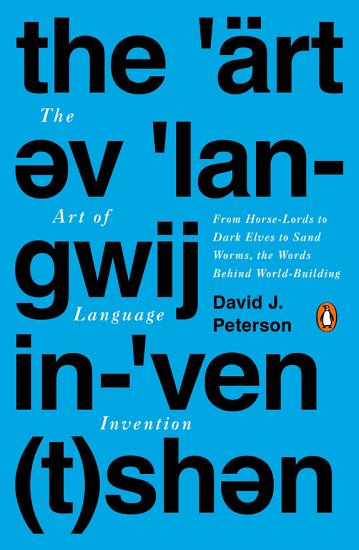 Book Description: An insider’s tour through the construction of invented languages from the bestselling author and creator of languages for the HBO series Game of Thrones and the Syfy series Defiance From master language creator David J. Peterson comes a creative guide to language construction for sci-fi and fantasy fans, writers, game creators, and language lovers. Peterson offers a captivating overview of language creation, covering its history from Tolkien’s creations and Klingon to today’s thriving global community of conlangers. He provides the essential tools necessary for inventing and evolving new languages, using examples from a variety of languages including his own creations, punctuated with references to everything from Star Wars to Michael Jackson. Along the way, behind-the-scenes stories lift the curtain on how he built languages like Dothraki for HBO’s Game of Thrones and Shiväisith for Marvel’s Thor: The Dark World, and an included phrasebook will start fans speaking Peterson’s constructed languages. The Art of Language Invention is an inside look at a fascinating culture and an engaging entry into a flourishing art form—and it might be the most fun you’ll ever have with linguistics. 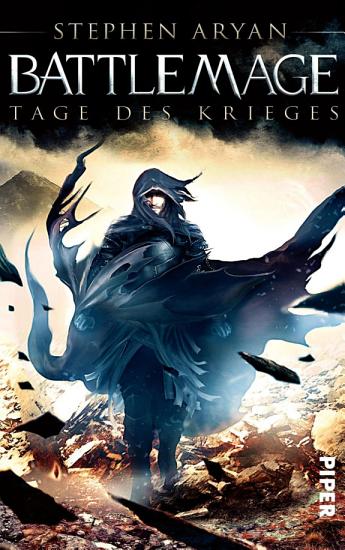 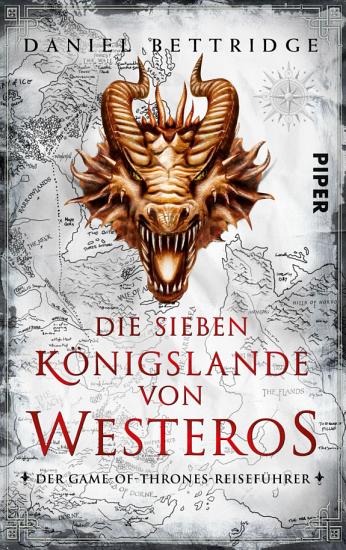 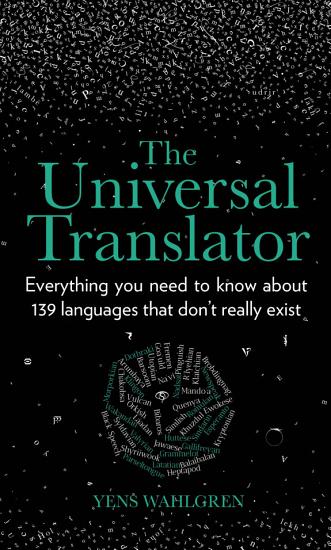 Book Description: This is a book about languages that aren’t real: those from countries that don't exist, alien languages, languages of mythological creatures and languages spoken in an imagined future or parallel universe. But they are also languages that are, to the highest degree, living on Earth thanks to their enthusiastic fans. Klingon, Valyrian, Syldavian, Na’vi, Lilliputian, Orcish – these are a few of more than 100 fictional languages that xenosociolinguist Yens Wahlgren delights in and unravels in The Book of Words. This is not a grammar book or a lexicon but rather an exploration through time and space, through worlds and universes arisen from the imagination, through pop culture and linguistic nerdship. Follow Wahlgren on a journey through the universes of Tolkien, Star Trek, Game of Thrones, Doctor Who and Marvel, from the complex and beautiful Elvish to the seemingly nonsensical yet surprisingly considered hoots of Pingu, and learn the creative and sociological value of constructed languages across the world (and beyond).