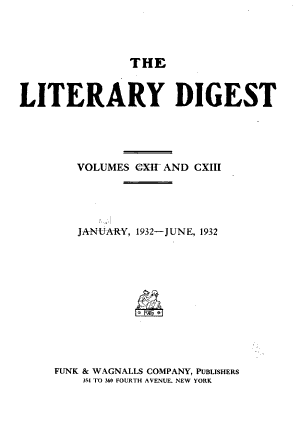 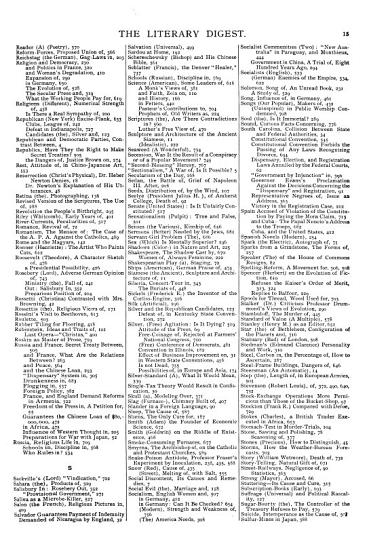 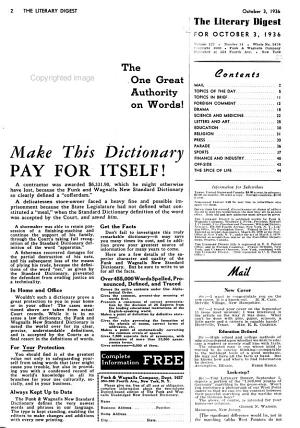 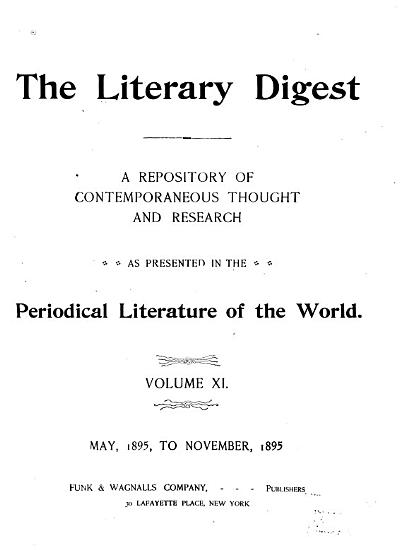 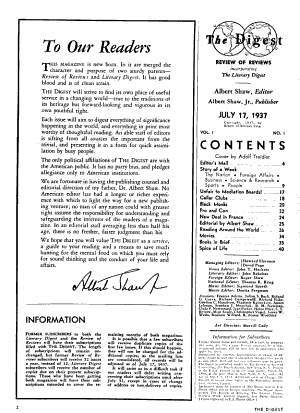 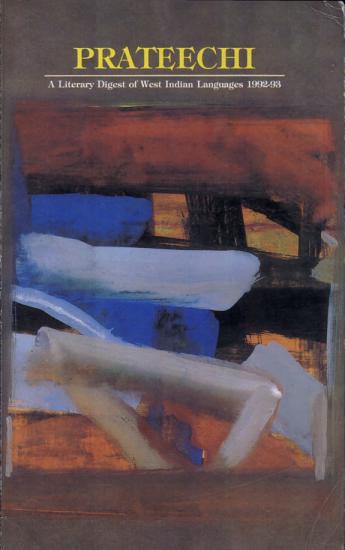 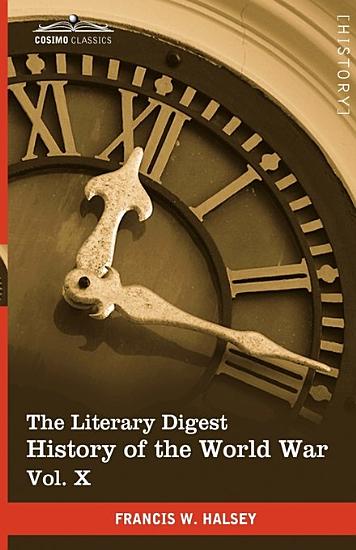 Book Description: The quantity of journalism produced during World War I was unlike anything the then-budding mass media had ever seen. Correspondents at the front were dispatching voluminous reports on a daily basis, and though much of it was subject to censorship, it all eventually became available. It remains the most extraordinary firsthand look at the war that we have. Published immediately after the cessation of hostilities and compiled from those original journalistic sources-American, British, French, German, and others-this is an astonishing contemporary perspective on the Great War. This replica of the first 1919 edition includes all the original maps, photos, and illustrations, lending an even greater immediacy to readers a century later. Volume X features personal sketches by war leaders, the formulation of postwar treaties, a chronology of the war, and the index for all 10 volumes. American journalist and historian FRANCIS WHITING HALSEY (1851-1919) was literary editor of The New York Times from 1892 through 1896. He wrote and lectured extensively on history; his works include, as editor, the two-volume Great Epochs in American History Described by Famous Writers, From Columbus to Roosevelt (1912), and, as writer, the 10-volume Seeing Europe with Famous Authors (1914). 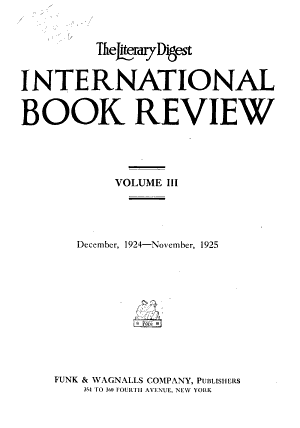 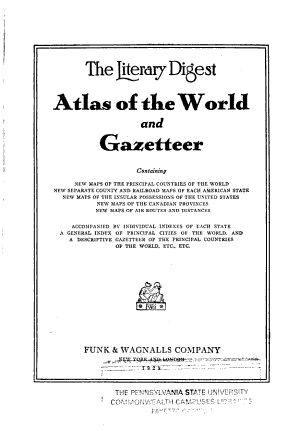 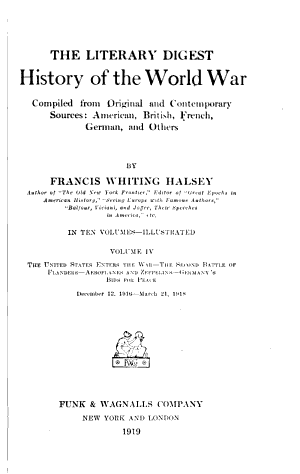