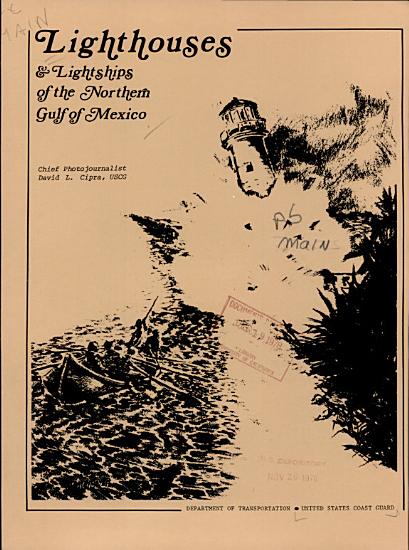 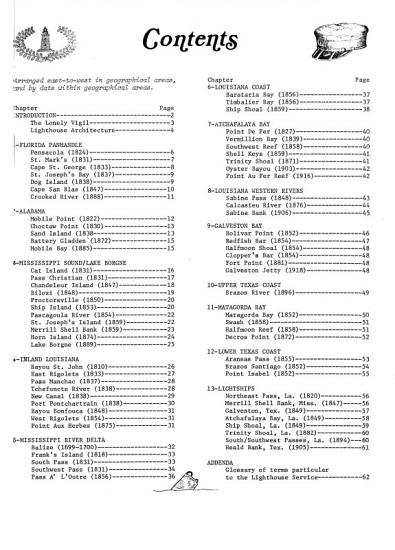 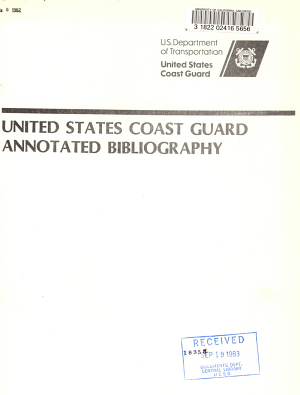 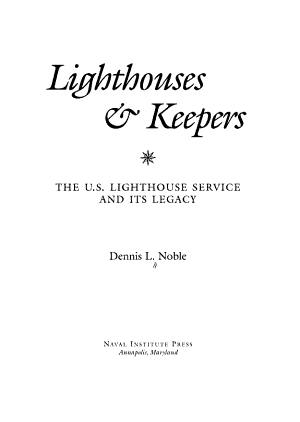 Book Description: Includes historical information on lighthouses and their keepers; looks at the appearance of these structures in paintings and photographs and their appeal as tourist attractions; and includes real stories of wrecks, rescues, ghosts, and tending the light 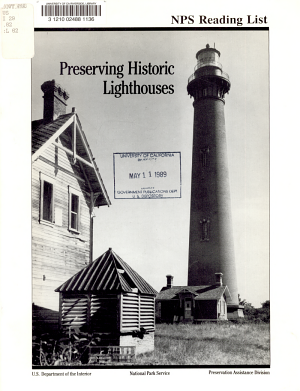 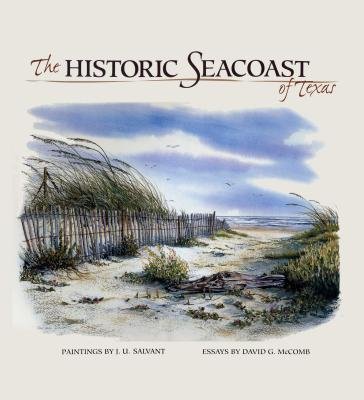 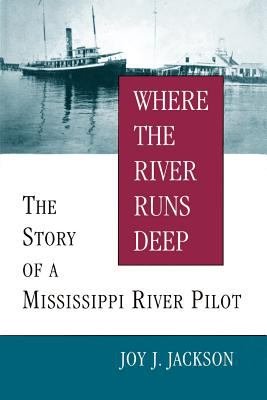 Book Description: Joy J. Jackson’s Where the River Runs Deep tells two stories—both significant and both fascinating. It is a biography of the author’s father, Oliver Jackson, who spent virtually his entire life on or near the Mississippi River. And it is a history of the river itself, and the many changes that have transformed it in the twentieth century. Born in an oysterman’s camp in south Louisiana, only a few miles from the Gulf of Mexico, and raised in an orphanage in New Orleans, Oliver Jackson (1896–1985) grew up to become a pilot boat crew member, a merchant seaman, a tugboat-man, and ultimately a Mississippi River pilot, the profession to which he had always aspired. Drawing extensively on oral history, including a series of audiotapes her father recorded before his death, Jackson presents a detailed social history not only of her father and his forebears but of a way of life now past. She vividly portrays village life in once-thriving but now-vanished river communities such as Port Eads and Burrwood in the delta below New Orleans, and in such working-class areas of the city as the Irish Channel. And she provides detailed descriptions of the early days of riverboat piloting between New Orleans and Baton Rouge and of tugboat work in the New Orleans harbor. Throughout, she evokes the special passion and respect that pilots have always had for their work and the river. Woven into Jackson’s narrative of her father’s life and career is a history of the profound changes in life and commerce on the Mississippi River since the turn of the century. During Oliver Jackson’s lifetime, cotton gave way to petroleum as the major product transported on the lower Mississippi, while steamboats faded away and were replaced by towboats, with their long lines of barges. After mid-century many of the plantations and rural homesteads that had lined the banks of the river since the eighteenth and nineteenth centuries were crowded by the increasing presence of petrochemical plants. Jackson also writes about such calamitous events as the hurricane of 1915 and the great flood of 1927, and she describes the menace of German submarines at the mouth of the Mississippi during America’s early months in World War II. Where the River Runs Deep is a story of river life unlike any other. It will appeal to students of regional history and family history, as well as to anyone fascinated by the lore of the Mississippi. 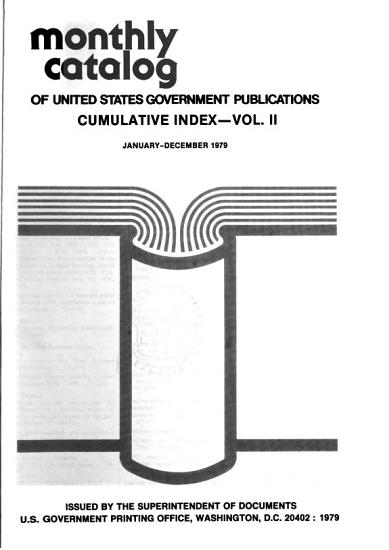